Jason Knight is going to have a massive future in the game. Having only turned 19-years old in February, he has been a regular starter at Derby County for a year now.

He hasn't quite muscled his way into the Ireland senior team yet, instead being selected in the U21 squad for the upcoming qualifier against Italy. However, a few more performances like this will make him difficult to ignore.

Knight played a starring role as Derby secured a dramatic late win over Norwich City, with Wayne Rooney scoring a spectacular free-kick in the 87th minute.

The Irish midfielder was the architect, producing a stunning driving run to cover half of the pitch before being brought down for the foul.

Sky will probably show the Rooney goal on loop - understandably - but here’s the Knight break to make it happen. The energy to turn defence into attack in an instant. pic.twitter.com/UQIRsZ2Z5B

Wayne Rooney has still got it 💥

Watch his late match-winning free-kick for Derby against Norwich!

Derby can probably count themselves a bit fortunate to have been on level terms, with Teemu Pukki missing a penalty in dramatic fashion earlier in the game.

The Norwich striker slips during his penalty attempt and skies it over!

This was just the latest in a long line of impressive performances from Jason Knight over the last 12 months or so.

The Dubliner has been in fantastic form, making it very easy to forget that he is still at such an early stage in his career. It's fair to say that those who saw him in action this afternoon came away very impressed.

Jason Knight man of the match.

Jason knight is a unreal player👏🏻 his attitude is class

A few more performances like this and you imagine Knight will be in Stephen Kenny's squad before too long.

See Also: Jack Byrne's Filthy Assist A Timely Reminder Of His Talents Ahead Of Ireland Games 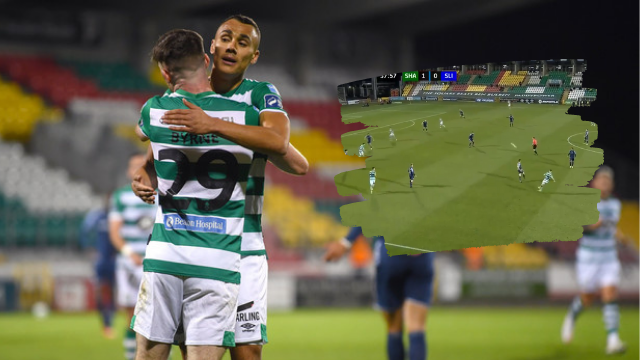