When the rumour mill began to churn last night that Jeff Hendrick could be on his way to AC Milan this summer, the most common reaction was to dismiss it out of hand.

After all this is Jeff Hendrick, a decent player on his day for sure, but probably not someone you would link with a move to a major European club. Then you have Milan, the seven time European Cup winners and without doubt one of the biggest names in world football.

However, when you look a little bit deeper this one may not be as far fetched as it seems.

First of all you need to look at the current iteration of AC Milan. Far from one of the main powers in European football, their last major trophy win came in 2011 when they claimed the Serie A title. They haven't even qualified for the Champions League since 2013.

That run looks incredibly unlikely to end in 2020, with Milan currently sitting 12 points off the Champions League places having played a game more than fourth-placed Atalanta. 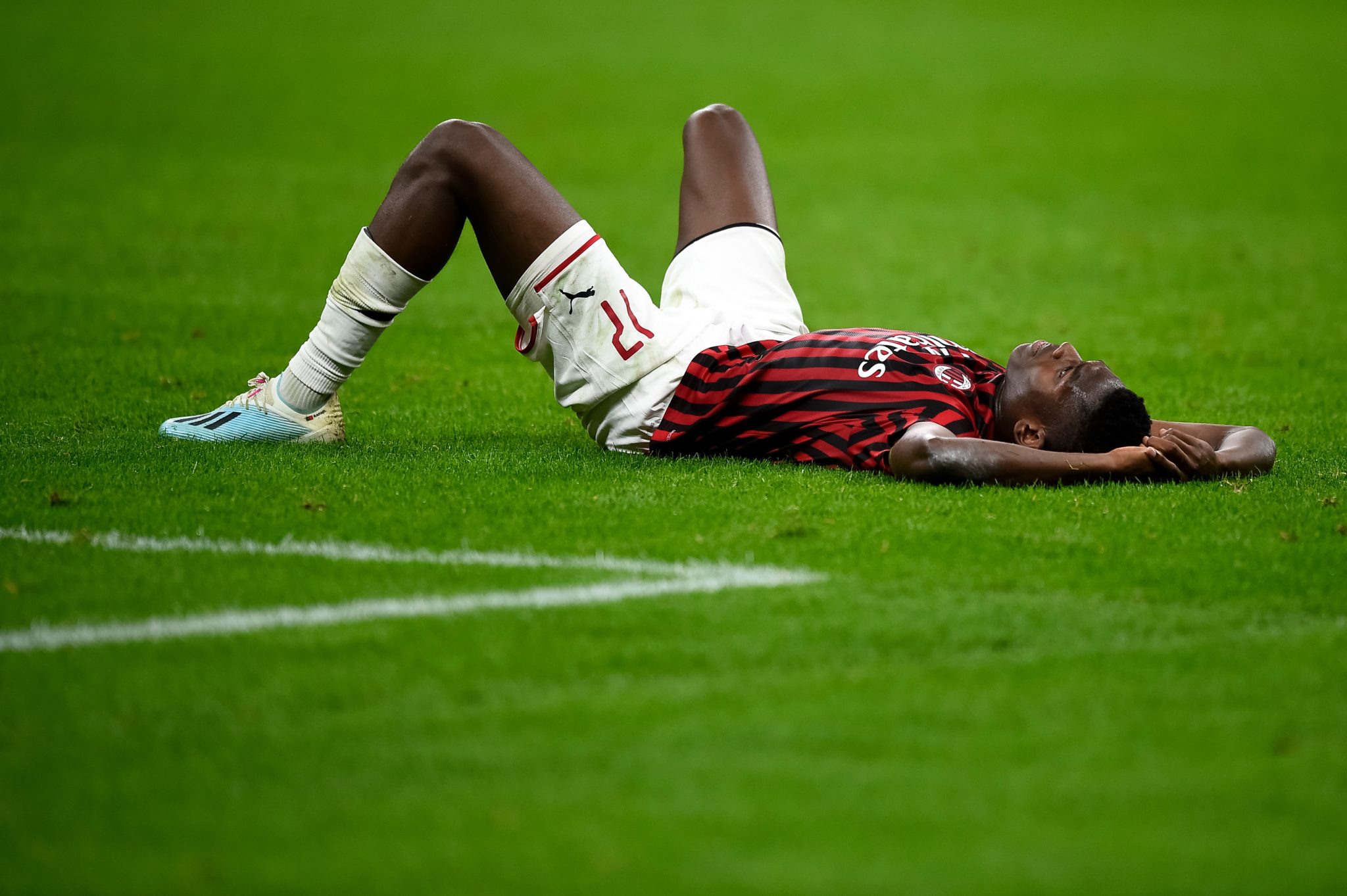 That leads onto their next issue: their finances are a mess. Without Champions League money coming through the door each season, the club's finances have gotten steadily worse over the last decade or so.

There have been false dawns with new investors coming in, but the situation continues to deteriorate. This in-depth breakdown of their finances does not paint the picture of a club that is ready to challenge the elite.

The consequences of this can be seen in Milan's transfer policy of recent seasons. They have certainly spent big money at times, including on the likes of Leonardo Bonucci, Andre Silva, and Krzysztof Piatek. None of those deals have worked out, with all now having left the club either permanently or on loan.

Those expensive (and often disastrous) deals have also been supplemented by loan moves and free transfers.

This season alone, Milan have signed four players on loan deals. Last season it was two, as well as three the season before that. They have also brought in four players on free transfers during this period.

Look at the amount of incoming deals they have made in each of the last five seasons:

It very much seems to be a case of signing a high number of players and hoping that some of them will stick. As of yet, very few have.

Most of their signings have hardly been of the highest quality. Here's some of the former Premier League players they have brought in during this period, beginning in 2015:

Most of those players either failed in the Premier League, or were well past their best by the time they arrived in Milan.

Then you have their current midfield options, an area of squad short in both numbers and quality: 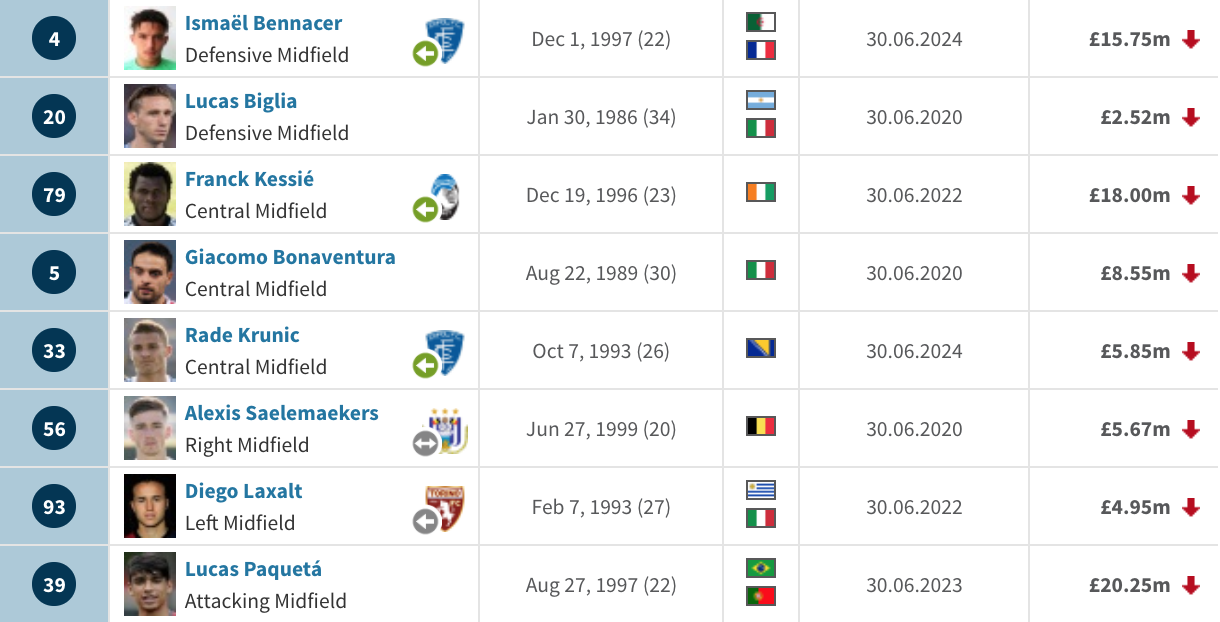 Considering all of this, a move to sign Jeff Hendrick on a free transfer seems like a real possibility. He fits with their policy of low cost, low risk deals.

The deal makes sense for Milan. They would get a 28-year who should be entering his prime without having to fork over a transfer fee.

As a player who has been first choice in the Premier League for four seasons and is capable of playing in multiple positions, he could contribute right away. The slower pace of the Italian game could also make Hendrick's energy a really valuable asset.

His status an EU player also increases the chances of a deal. 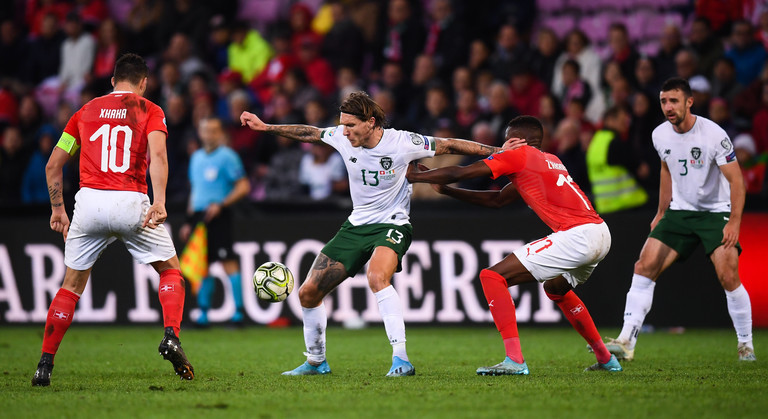 In Serie A, clubs can only sign two non EU players each season. For this reason, bringing in Hendrick on a free deal would not eat up one of those slots for Milan. This is only a small detail, but a potentially important one.

For Hendrick himself, this could be an opportunity that is too good to pass up. Playing for one of the biggest clubs in European football, regardless of their current status, is something that doesn't come the way of Irish players all too often.

We have not had a played in Serie A since Robbie Keane's short spell at Inter Milan at the turn of the century.

Like 95% of transfer rumours, this one probably won't happen. We just wouldn't be so quick to dismiss it out of hand...

SEE ALSO: Does Any Division Have Better Kits Than The Canadian Premier League?