Jeff Hendrick 'Shied Away' From Being Paraded By Newcastle

Jeff Hendrick impressed on his Newcastle debut on Saturday evening. The Ireland international scored one and provided the assist for another as his new side beat West Ham 2-0 at the London Stadium.

Manager Steve Bruce this week said the 28-year-old has "all the traits of a modern day player". He also revealed that when the midfielder arrived at the club, he did not want a high profile unveiling. Hendrick took part in a virtual press conference but was not part of a photocall with other new signings.

"I think that's his nature - he doesn't look for it," Bruce is quoted as saying by Chronicle Live.

"For example, last week, we paraded the three. We wanted to parade the four and Jeff sort of shied away from it. He didn't want to.

"He quietly gets on with his work. He caught my eye when he was at Derby years ago and with what he had done at Burnley over the last four years.

"He's a proven Premier League player, who has got all the modern attributes, who can score a goal. It was funny when I spoke to Mick McCarthy, he said he's got a really powerful shot on him and he should score more for what he's got.

"He's got all the traits of a modern day player - he's big, he's athletic, he handles the ball well - and we're delighted to have got him. I'm not going to deny that we were probably in for him last March so all that hard work that we put in came to fruition."

Andy Reid: 'You'd Try To Keep Your Birthday Quiet At All Costs' 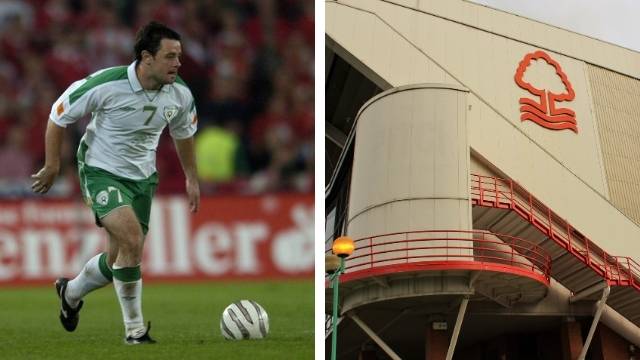