'The end of an era' is probably an overused term, but it will truly apply to Soccer Saturday when Jeff Stelling leaves the show at the end of the season.

The 66-year old has become synonymous with Sky Sports' Premier League coverage over almost three decades, with his presenting on the weekly show one of the highlights of their programming.

He was given a brilliant ovation by his fellow panelists last weekend when he revealed the news that he had decided to step away.

🚨 | Jeff Stelling announces that he is leaving Soccer Saturday at the end of the season pic.twitter.com/2WvGmsJVa0

Of course, that panel is a relatively new one in the lifespan of the show.

Matt Le Tissier, Charlie Nicholas, and Phil Thompson had long been fixtures of Soccer Saturday alongside Stelling. However, that trio were removed from the show last year, a move that their longtime colleague was not all that pleased by.

It is now being reported that the departure of Le Tissier, Nicholas, and Thompson played a massive part in Stelling's own decision to leave his role.

An insider told the Daily Telegraph:

Phil, Charlie and Matt were not just colleagues they were mates, and that means a huge amount to him. Jeff is believed to have thought of little else other than of leaving since then.

He has just been waiting for the right opportunity. If the three hadn’t been axed the way they were, Jeff would have stayed on.

Many felt that the trio had been treated harshly after being axed from the show with little warning, with Stelling chief amongst them.

Soccer Saturday certainly won't be the same from the start of next season. 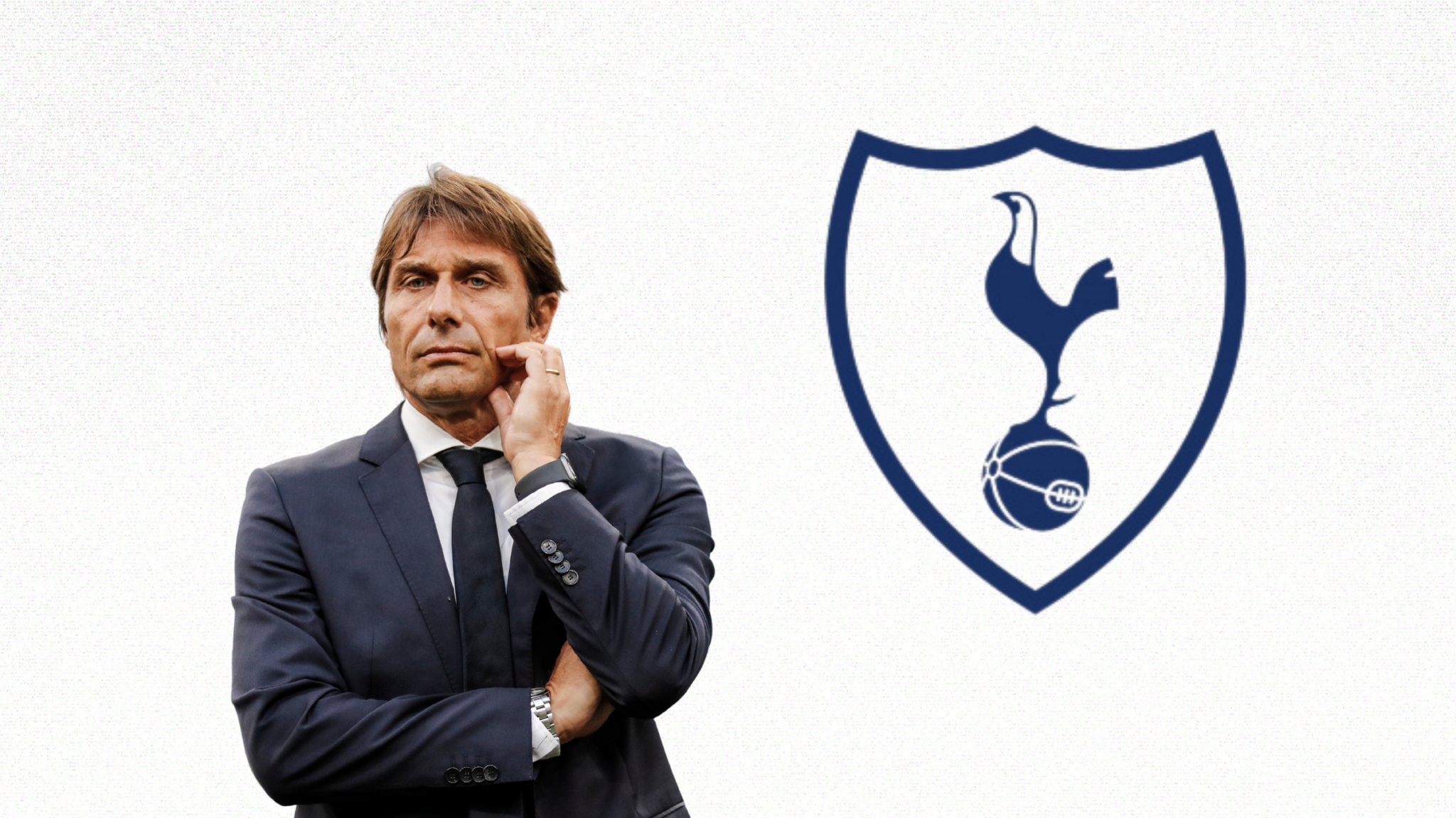