'If The Country’s Fear Is Immigration, That Drifts Into The Stadium'

Jermaine Jenas looked set to take the Premier League by storm after bursting onto the scene at Newcastle in the 01/02 season. Having become the second most expensive teenager in English football (after Robbie Keane) after arriving from Nottingham Forest for £5million in the winter window, he would claim PFA Young Player of the Year honours in his first full campaign at the club.

He was set to be an integral part of the emerging 'golden generation' of English football, but while he would still have an excellent career, it is fair to say he didn't quite hit the heights that were expected in those early days. That was mostly down to injury, with his development continually stagnated by spells on the sideline.

He would play his last game in professional football at the age of 31, but he had seen the end of his career coming for quite some time by that stage. Speaking to Balls, he revealed that he had mixed emotions after hanging up his boots:

There were two different sides to the end of my career. The first part, there was some anger because I had to finish so soon, but also there was a little bit of relief. The injuries just kept coming thick and fast. I couldn’t perform on the pitch the way I wanted to perform, I became a different player.

I struggled with a lot of anxiety and stuff about getting injured. As I look back now, there were probably some mental health issues which added onto the injuries sometimes with added stress or that feeling of enjoying the game.

It was like ‘is my body going to survive’ type thing. When it didn’t there was the embarrassment of being in front of cameras and fans. 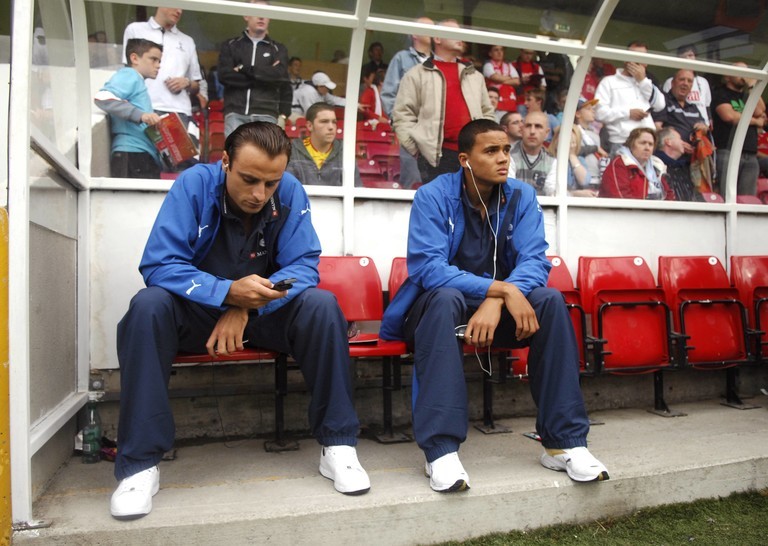 As is becoming increasingly common, Jenas decided to forego a career in coaching, and eventually ended up in punditry. Harry Redknapp, who was manger of QPR the time, was keen for the player to move into coaching, but the former Spurs man had become disenchanted with the game by this stage.

He wanted to step away from it altogether and never really intended to become a pundit. It was an opportunity he took reluctantly, but has since grown to love it.

With social media having a bigger influence in football, pundits face more criticism than ever before. The BBC and BT Sport pundit is certainly not immune to that, but players have also tended to bite back at any critics in recent times.

Jordan Pickford is the latest to come out in defence of his form, claiming that he is unfairly targeted due to his status as an England player. Jenas believes that he and the vast majority of his colleagues are fair in what they say, but he does understand where players are coming from. After all, he was part of possibly the most maligned group in recent history:

From Jordan’s perspective, he feels how he feels. He’s more than welcome to vocalise those points. Pundits that I work with, me as a pundit myself, we base all our opinions on performances.

There’s no real favouritism towards any individual because we've all been there as players, that’s the beauty of what we do. I know for me specifically, if anything I’ll always err on the side of caution.

I’ve got a very good understanding of how difficult the game is, how difficult it is to play for England and the pressure that comes with it, and how difficult life can be when you’re going through a poor run of form...

"We had genuine superstars in our team and the media coverage was crazy," he added, pointing towards England's 'golden generation.

"We had Beckham, Gerrard, Scholes, Lampard, Terry, Ferdinand. We had players that were playing for the biggest clubs in the world at that time, and a player in Becks who crossed over to a different level of celebrity sportsman. What came with that was madness. What used to follow us to hotels and airports was crazy, it was like travelling with a rockstar. 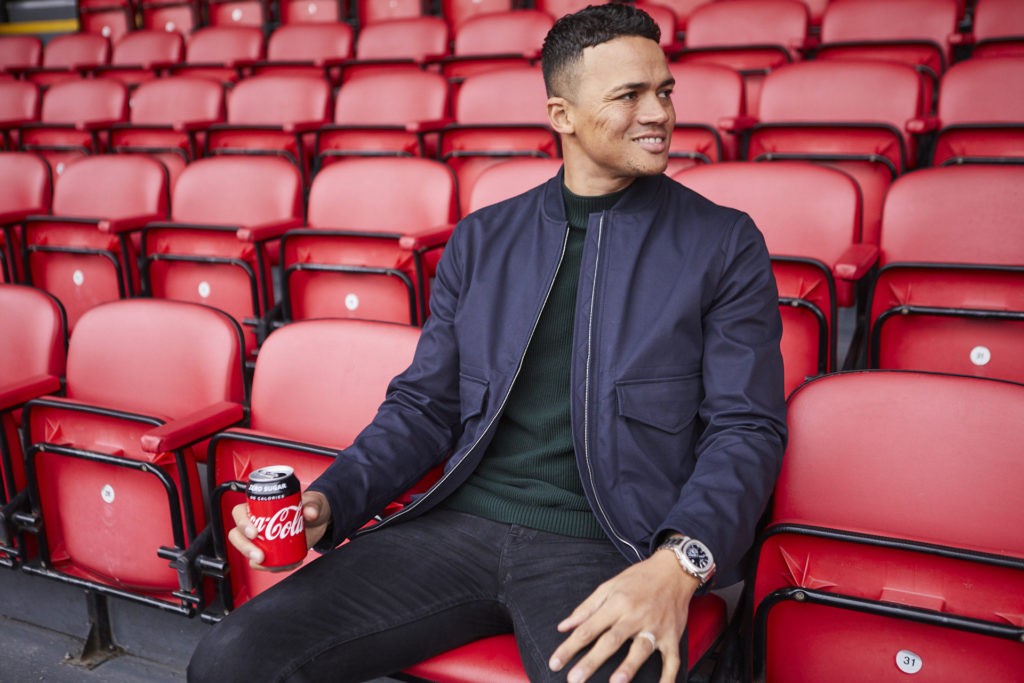 "It was difficult, because in hindsight did we do it the wrong way? I don’t know. We probably distanced ourselves from the press around that particular time, but the press were also very harsh I thought, more harsh then than they are now.

"They could say that relationships are better now, but there were certain things written about players that overstepped the mark that lads thought ‘I won’t talk to you, I don’t need you’. Hate creates hate, simple as that."

Speaking of hate creating hate, one issue that has been bubbling to the surface in recent years is that of racism in football. While the problem never really went away, it seems to be on the rise again after a drop from its worst period in the last 80s.

Countries such as Italy have a huge problem on their hands, while we all know what happened when England went to Montenegro and Bulgaria. However, English football has its own troubles.

There have been a number of high profile incidents in the Premier League and further down the footballing ladder over the last few seasons, something that the authorities are desperate to put an end to. Jenas is no stranger to racism, having been part of the England team that suffered horrific abuse at the hands of Spanish supporters back in 2004:

"The worst I ever had was when I was playing for England in Spain, in the Bernabeu," he recalled. "It was one of those situations where was it directly aimed at me, when I got on the ball was there money chants? No. But my friends Shaun Wright-Phillips and Emile Heskey on that day in particular, it was disgusting how bad it was.

"During that time we didn't have a place to go, there was no protocol in place as to do you walk off the pitch, who you go to. It was just there, it just happened. You’re sat in the dressing room afterwards and everyone is like ‘we know it happened, but we don't know what to do’. It was weird."

Jenas ultimately feels that football is a reflection of society. With the current political climate in Britain, should anybody really be surprised that this particular issue has come to the fore?

The state of the game in terms of racism, in my opinion, is still as bad as it’s been for a long period of time. Are we now actively doing more? Yes. We also have to factor in how the game is under such a microscope that anything that is said, and this is how it should be, is blown up on a global scale.

One person says one thing within a stadium and it’s news to the planet. In the 80s, there were probably 40 people saying it and then something might have been reported. My mind kind of goes it is getting better because the numbers are probably dwindling, but it’s still happening which tells you it’s not getting better. That’s the problem.

That falls into the societies that we live in within England, or wherever we are. No matter where we are living, we fall into the space of what’s happening on the street. If the country’s fear is immigration, if it’s war or terrorism, whatever it is, that drifts into the stadium. The stadiums just promote people’s thoughts of what’s going on.

Coca-Cola ambassador Jermaine Jenas was in Dublin speaking about their sponsorship of the Premier League and the ‘Where Everyone Plays’ campaign.

SEE ALSO: 'Play Three At The Back, It Makes No Sense' - Jenas Perplexed By Ireland Selection

Football
22 hours ago
By Gary Connaughton
Report: Jeff Hendrick Has Finally Decided On His Next Club
8