Ireland U21 manager Jim Crawford has had to name two squads ahead of this month’s European Championship qualifiers due to potential travel restrictions.

The Boys in Green may have to travel to Montenegro for a crucial European Championship qualifier with an entirely home-based squad due to Covid quarantine restrictions on UK and Germany-based players, with Montenegro being on the UK and German red list.

Essentially, the Ireland U21 players from clubs in those countries would have to quarantine before returning if they were to make the trip.

Firstly, the Irish team, who have four points from their opening two matches stand in third position in Group F, having drawn at Luxembourg, while defeating Bosnia & Herzegovina, will now face Luxembourg at Tallaght Stadium on Friday, 8th October, before travelling to Podgorica four days later. 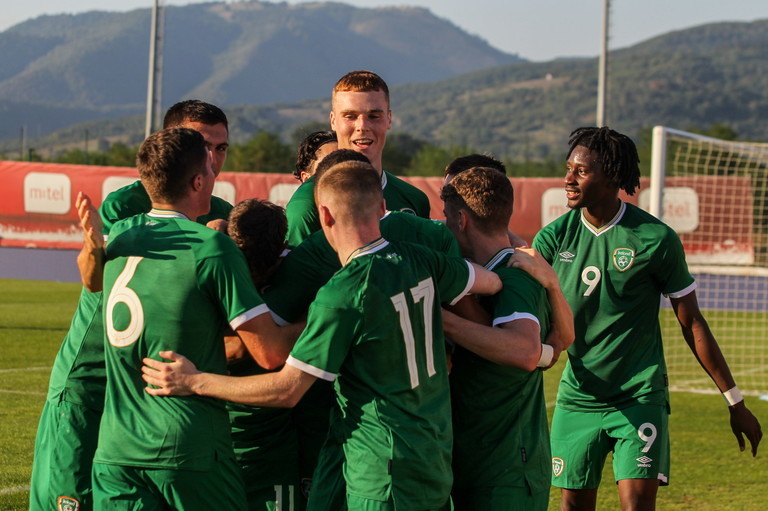 While FIFA, have appealed to the UK government to exempt players, the FAI say it is a developing story as they await a ruling.

With that, Crawford has named an Ireland U21 squad for the qualifier against Luxembourg and also an extended panel beefed up with 13 additional players based in Ireland for the Montenegro clash on Tuesday October 12th.

It is said that fully vaccinated footballers will be allowed to travel for international duty in red-list countries this month but a date for when that exemption begins has not been confirmed.

Here are the two squads in full.

U21 squad announced for qualifiers 🇮🇪

One notable absence from the squad list is Anselmo Garcia McNulty, who this week said that he has not yet closed the door on a potential international switch to Spain.

There is also no sign of West Ham's Ademipo Odubeko (currently on loan at Huddersfield Town), who is reportedly considering his international future amid links to Nigeria. 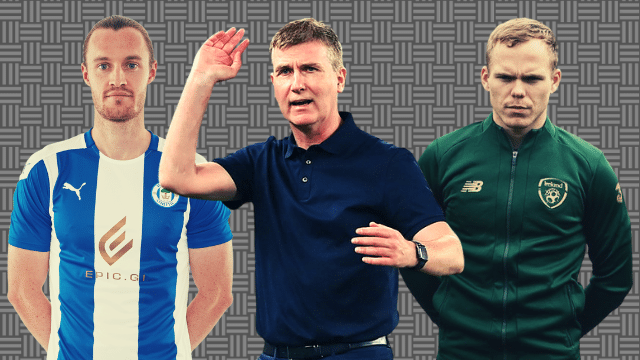 Football
4 weeks ago
By Colman Stanley
Mental Scenes As Real Betis Win Copa Del Rey Final In Dramatic Circumstances
Football
1 month ago
By Jonathan Browne
Champions League Form Guide Ahead Of This Week's Quarter-Finals
Football
1 month ago
By Colman Stanley
Roy Keane Criticises Southgate For Passionately Defending Harry Maguire
Popular on Balls
Golf
3 days ago
By Gary Connaughton
Padraig Harrington Glad He Didn't Have To 'Make A Decision' On Saudi Golf League
Rugby
1 day ago
By PJ Browne
The Last Munster Team To Win Silverware: Where Are They Now?
Football
4 days ago
By Gary Connaughton
Darron Gibson Was Often Mocked By United Teammates Over Bobby Charlton Advice
Football
1 day ago
By Gary Connaughton
Paul Merson Feels Liverpool's Season Can't Be A Success If They Don't Win The League