In Pictures: The Memorable Life Of Football Great Jimmy Greaves

Greaves has died at the age of 81, Tottenham have announced.

Here, the PA news agency takes a look at his life in pictures. 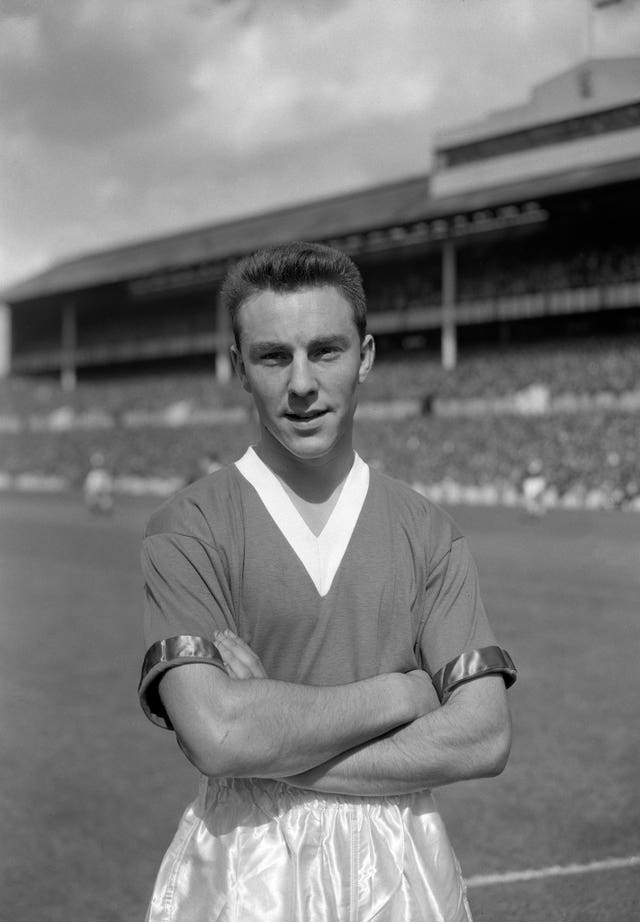 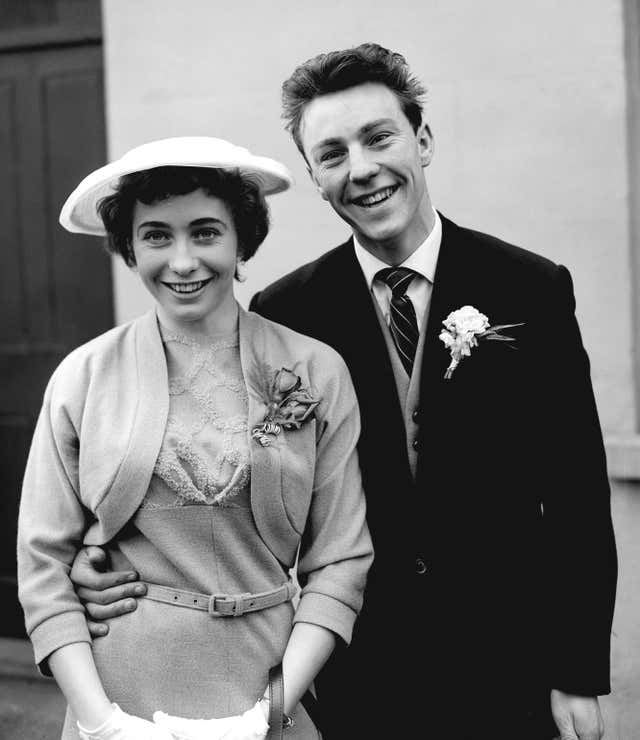 Jimmy Greaves, aged 18, with his bride Irene Barden after their wedding (PA) 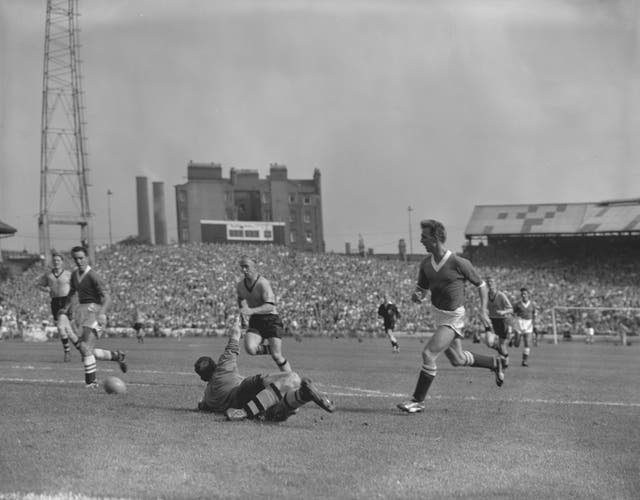 Jimmy Greaves, left, on target for Chelsea against Wolves in 1958 (PA) 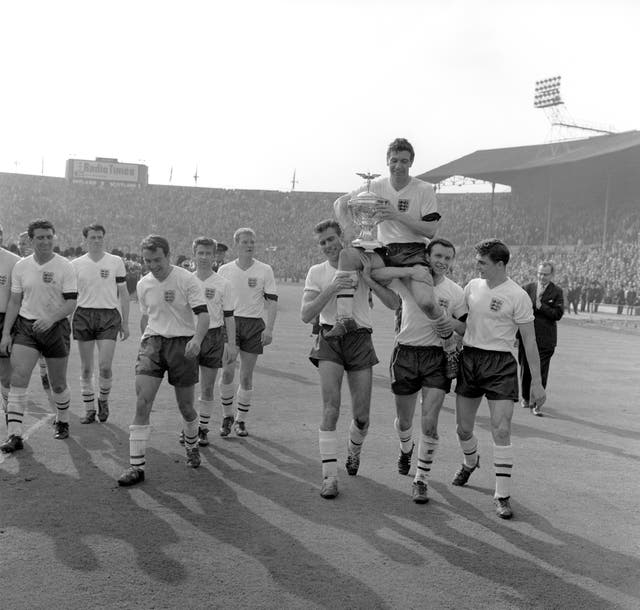 Jimmy Greaves, third from the left, with the victorious England team after the 1961 Home International Championship (PA) 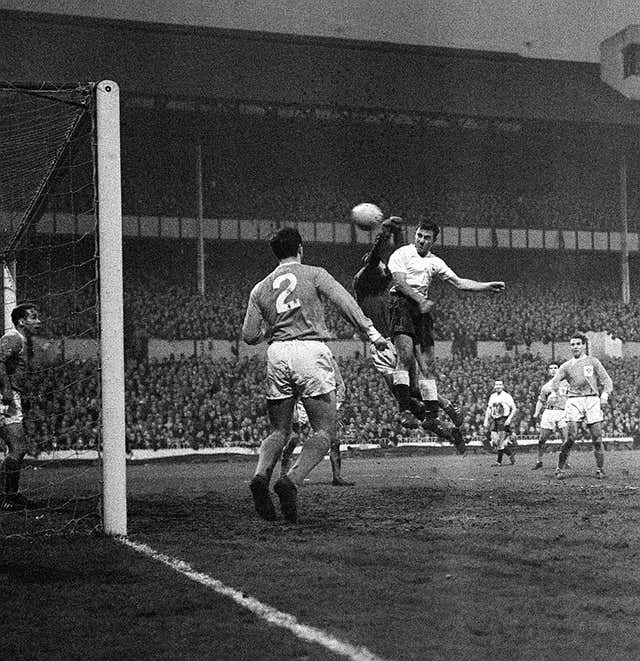 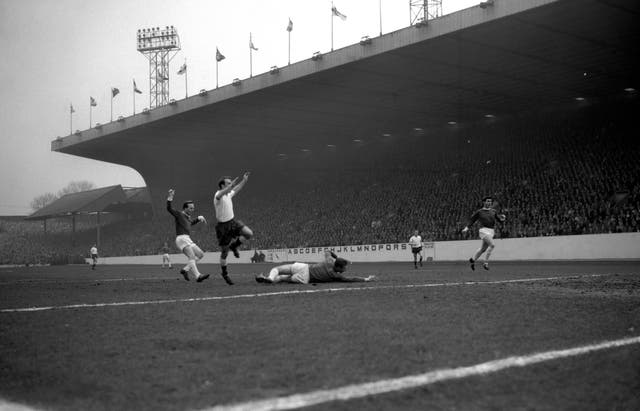 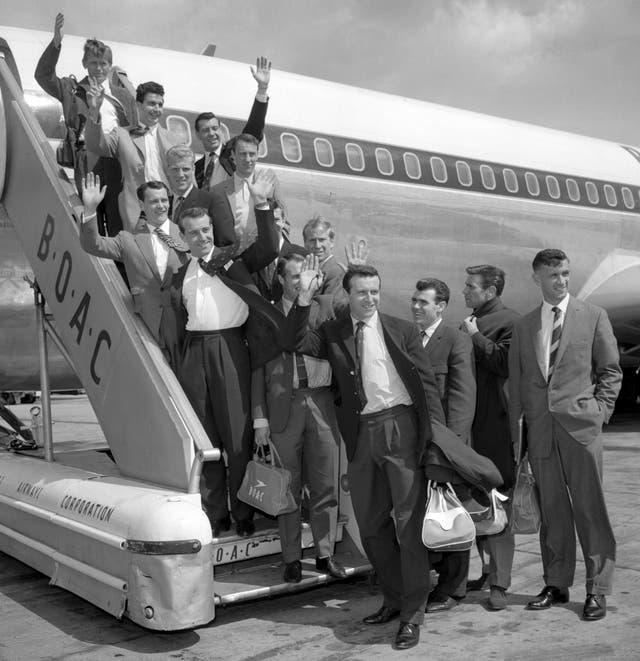 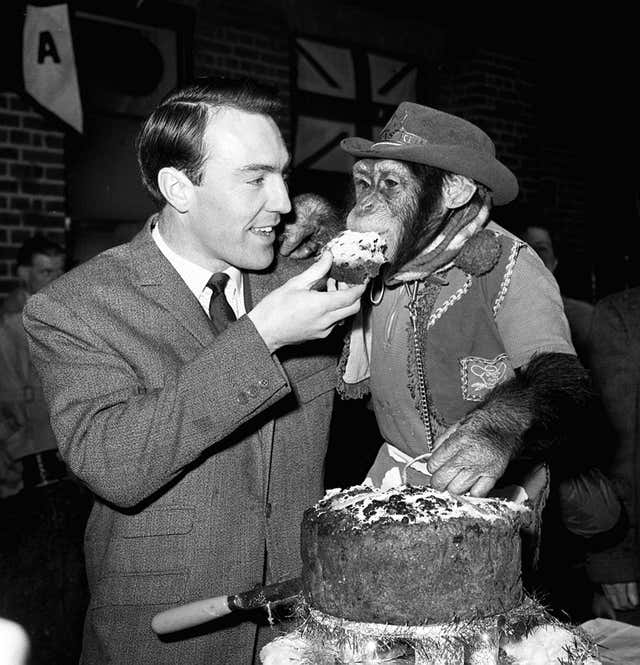 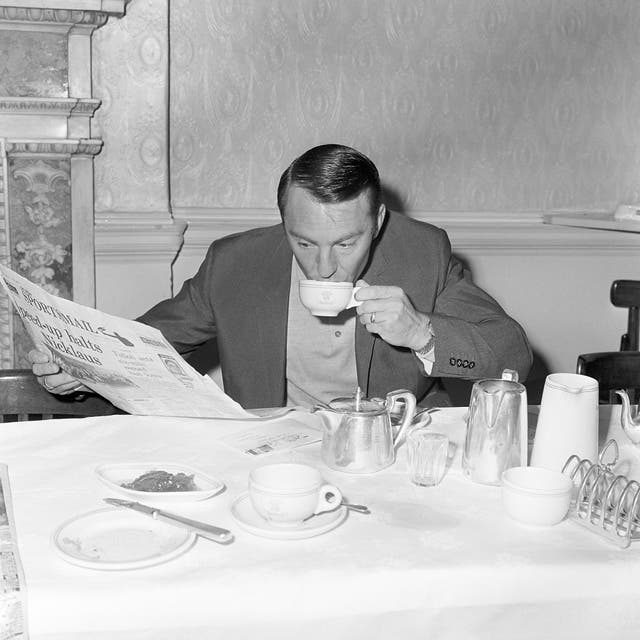 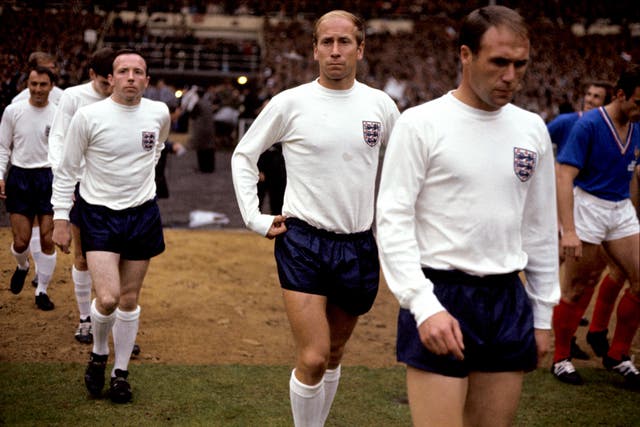 Jimmy Greaves walks out to face France. It would be his last appearance at the tournament (PA) 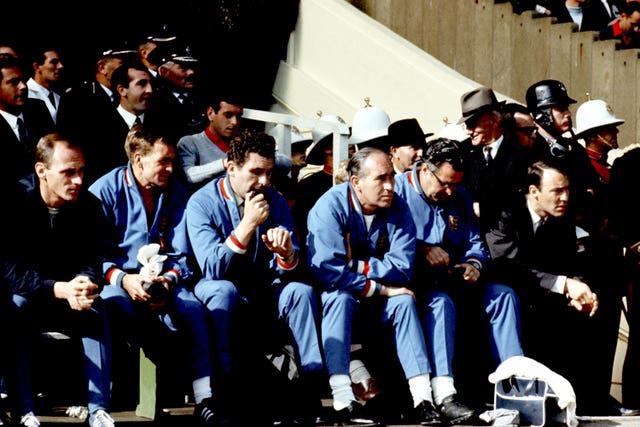 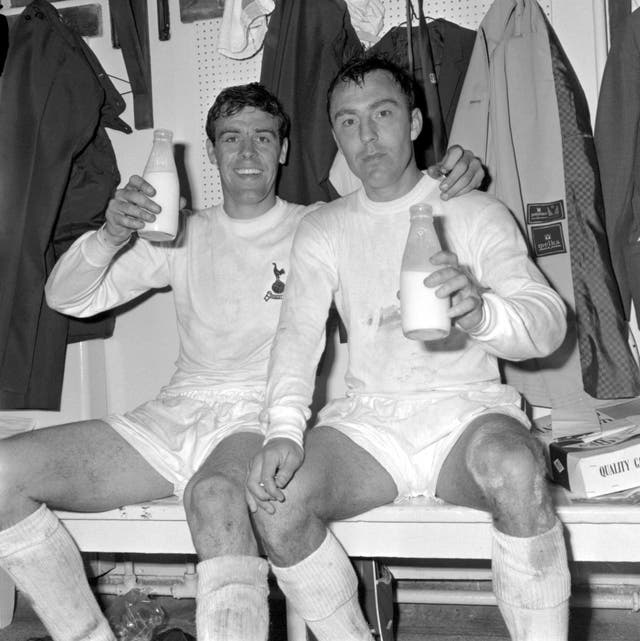 Jimmy Greaves, right, and Mike England celebrate winning the 1967 FA Cup with a pint of milk in the dressing room at Wembley (PA) 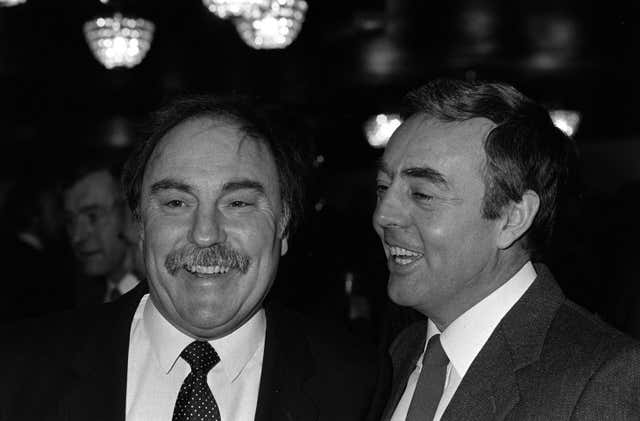 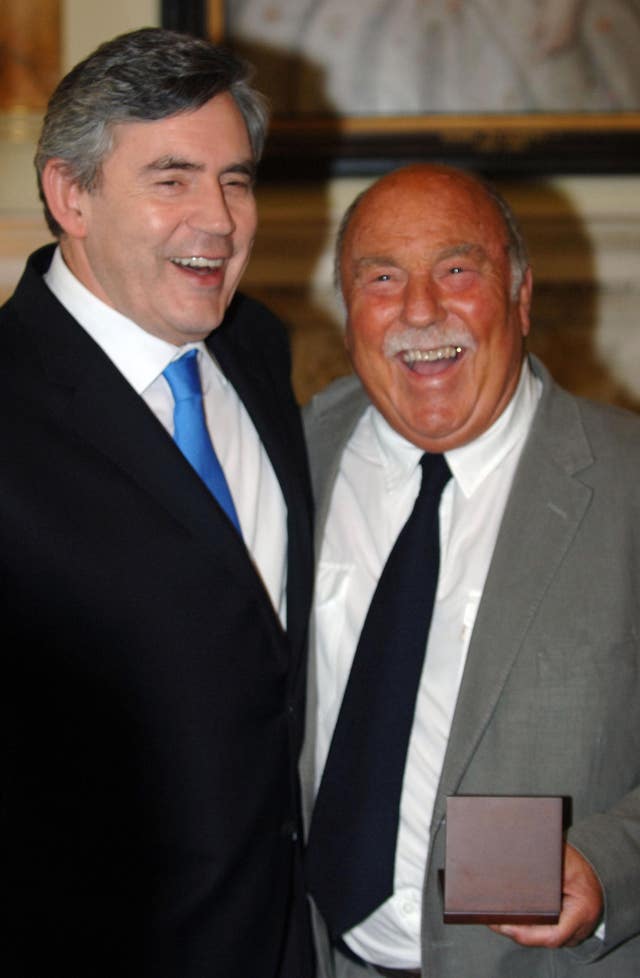 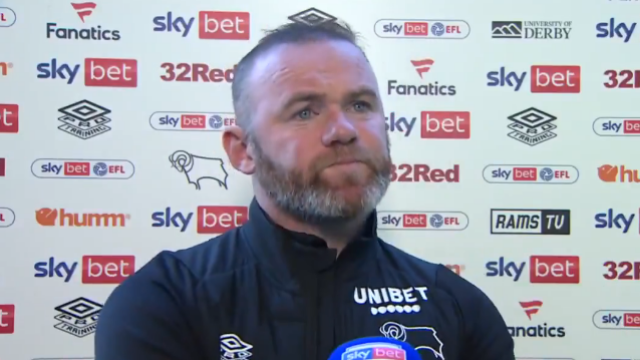 Football
2 weeks ago
By Conor Breslin
Daniel Sturridge Signs For New Club To End 18-Month Exile From Football
Football
2 weeks ago
By Eoin Harrington
Richard Dunne Has Questions About The Chelsea Hype
Football
3 weeks ago
By Eoin Harrington
Thomas Tuchel Refuses To Comment On Kanté Vaccination Status After Positive Covid Test
Popular on Balls
GAA
21 hours ago
By PJ Browne
All-Star Keeper Manages Scotstown To Monaghan U15 Title
GAA
22 hours ago
By PJ Browne
'He Held The Room For 7 or 8 Minutes, There Wasn’t An Eyeball Off Him'