While there are footballing rivalries in every corner of the globe, some places take them a lot more seriously than others.

South America certainly has a reputation for having some of the fiercest derbies in the sport, especially in Brazil and Argentina. It would not be an exaggeration to say there is often genuine hatred between the supporters of certain clubs.

A former Premier League player has found himself caught in the middle of a controversy in recent days thanks to one such rivalry.

Brazilian striker Jô, once of Manchester City and Everton, is currently in the midst of his third spell at Corinthians in his native country, the club he also started his career with.

While he should know better than anyone the traditions of the team, he has come under fire for his choice of footwear for a recent fixture against Bahia over the weekend.

Corinthians have a massive rivalry with Palmeiras, with all players at the club banned from wearing any sort of green merchandise (Palmeiras' colour) as a result.

Despite this, Jô looked to sport a green pair of Nike football boots in the game over the weekend.

This resulted in an outpouring of abuse from Corinthians supporters, with the club issuing a statement as a result.

They say the forward has been fined and will not be wearing the boots again.

Sport Club Corinthians Paulista's football board communicates that they spoke with striker Jo about the use of football boots in the match against Bahia, this Sunday.

The player was warned, fined and will not wear them again, neither in training or in games.

However, the player himself said the whole thing is a big misunderstanding.

He claims the boots are in fact a shade of blue and not in fact green at all.

I would like to clarify that I would never wear a green boot, for my history with Corinthians, which is the club I love and know since I was little would not to disrespect the fans and the club’s tradition.

The boots were turquoise blue, this generated an unnecessary controversy, so I want to apologise to everyone. I would never disrespect Corinthians, let alone the fans!

None of this even would have happened if everyone still just wore black boots. 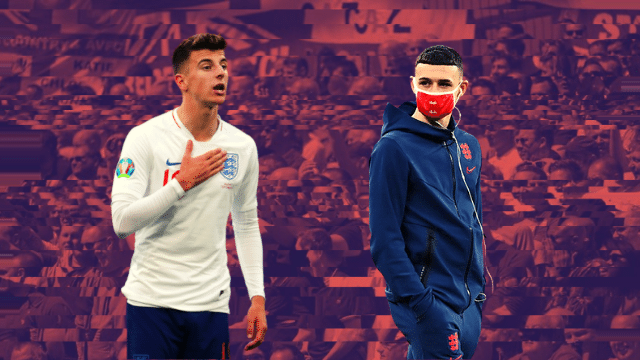