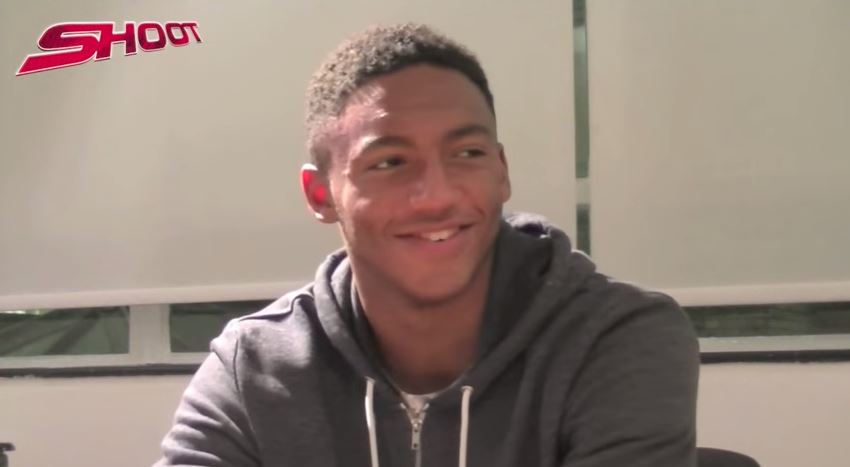 Liverpool have been linked with a move for young Charlton defender Joe Gomez.

According to Ben Smith of the BBC, Liverpool have bid £3.5 million for the 18-year-old.

That falls well below Charlton's valuation of the centre-back, which is £7 million according to Sky Sports. They also say that Arsenal, Aston Villa and Spurs are interested in the player.

And again, according to Smith, he would definitely be a signing for the future.

Expect Gomez, if he does go to Anfield, to be loaned out next season. Great prospect, plenty of interest

Gomez made 24 appearances for Charlton last season after making his debut against Colchester in the League Cup back in August.