As Ireland prepare for their 4,300km journey to Baku for a World Cup qualifier, former League of Ireland midfielder Joe Kendrick has revealed the harrowing tale of his time in the Azerbaijani capital.

Kendrick spoke to the Irish Times on Tuesday about his time at Neftçi PFK - and why it came to an abrupt end. On top of Henrikh Mkhitaryan's experiences around the 2019 Europa League final, it paints an ugly picture of the sporting atmosphere in Azerbaijan.

Joe Kendrick speaks out about harrowing experience in Baku

Joe Kendrick played for Drogheda United, Sligo Rovers, and Bray Wanderers during multiple spells in the League of Ireland - but one of the most notable incidents of his career came when he signed for the most successful team in Azerbaijani football, Neftçi PFK of Baku.

Kendrick was spotted by manager Hans-Jurgen Gede's scouts while playing for Drogheda in their 2008 Champions League qualifier against Dynamo Kyiv, and signed for Neftçi shortly afterwards. 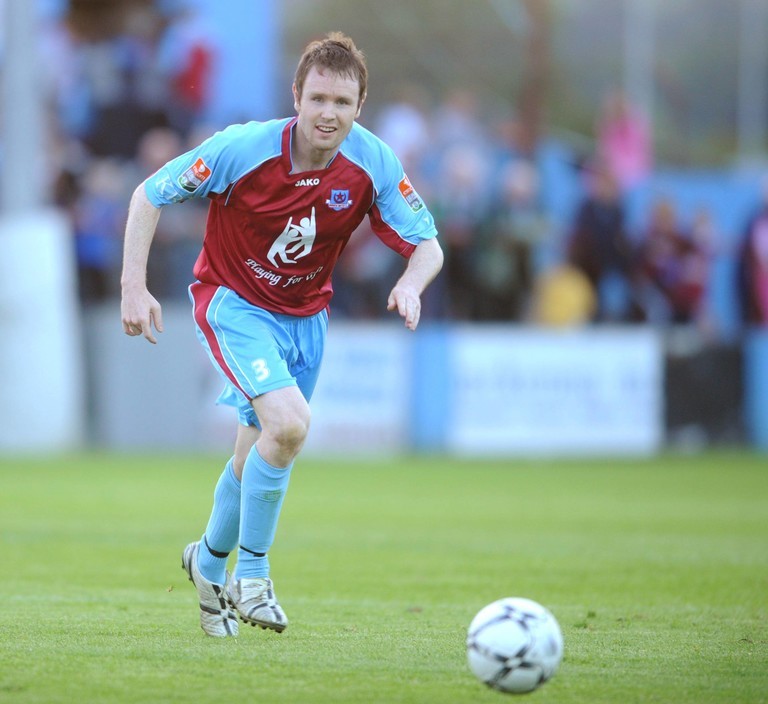 His time in Baku came to an unpleasant end, though, with intimidation from local and club officials forcing him away from Azerbaijan.

He spoke to the Irish Times this week about his experience in Azerbaijan and said that his troubles began when he attempted to call FIFA to complain about an intimidating atmosphere at the club. He said his wife picked up the phone moments later to a threatening call.

It was someone in broken English saying ‘you need to leave the country’ and ‘don’t make phone calls like that again.

We couldn’t go out at night as people would be following us. It was horrendous, just horrendous.

Joe Kendrick's time in Baku was doomed as soon as the man who brought him to the club, Gede, was sacked weeks after Kendrick arrived in Azerbaijan. Kendrick says that, as soon as Gede's departure was confirmed, the club told him he should leave not only the club, but the country of Azerbaijan.

Australian footballer John Tambouras and Walter Guglielmone (brother of Edinson Cavani) were among the other foreign players at Neftci at the time, and Kendrick says that all of the foreign players were intimidated by staff and squad alike during their time in Baku.

At training they encouraged the Azeri players to injure us. It wasn’t just me. It was John as well and other foreign players at the club.

The interview with the Irish Times is a harrowing one, with reports of intimidation from bodies as high up as the Baku police force, who smashed his tail light to justify giving him a $300 fine.

He also confirms the rumours that the assistant coach who arrived after Gede's departure, Zaur Tagizade, did in fact assault him on the training pitch, saying that Tagizade "was basically told to attack me and injure me."

The issue of intimidation surrounding football in Baku is not a new one. Back in 2019, Arsenal and Armenia midfielder Henrikh Mkhitaryan opted not to travel to the UEFA Europa League final out of fear for his own safety due to political tensions in the region.

This is a disgrace that @UEFA have chosen such a ridiculous location for the final of the @EuropaLeague.

Clips then emerged of Baku police intimidating Arsenal fans with Mkhitaryan's name on their shirts, and the decision to host matches at EURO 2020 in the city did not sit well with many football punters after the experience of Arsenal in 2019.

Formula 1 has also faced criticism for visiting the city in recent years, given the country's problematic history with human rights abuses, and its continually backward policies on LGBT inclusions.

Joe Kendrick ultimately left Neftçi after only half a year, signing for Sligo Rovers in July 2009.

Stephen Kenny and his Ireland team will play Azerbaijan in Baku on Saturday evening at 5pm, hoping their visit to the capital is a safer one than Joe Kendrick's over a decade ago. 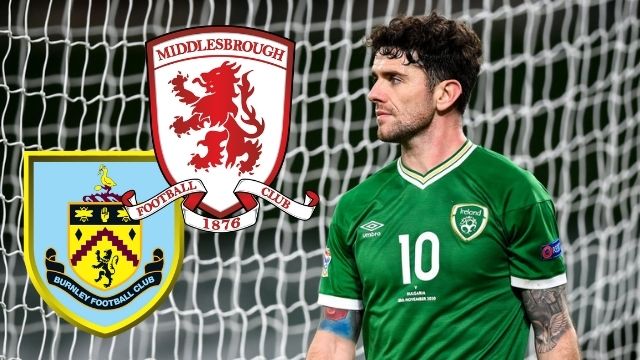