Bristol Rovers were relegated from League One on Saturday after a 1-0 loss to Portsmouth.

The only goal was scored by Ireland international Ronan Curtis. It was his 12th of the season, and one which keeps his side in with a chance of promotion.

The result left Bristol Rovers bottom of the division, 10 points inside the relegation places with two games to play. Joey Barton took over as manager on February 22nd when they were two points outside the drop zone. Barton was Rovers' third manager of the season, and though he took over a team with many problems, 11 points from 16 games is a disappointing return.

Following Saturday's game, Barton said he didn't like the idea that the relegation would be on his résumé despite him taking the job so late in the season.

"For me as a coach, it's a strange one because I don't think deep down that I'll ever accept that this is a relegation on my CV, albeit, it will live there forever." Barton said after the game.

"I'm absolutely convinced that if we had our processes and things in place, this should never happen. It can happen to you in top divisions if you don't have quality in your building. In the lower leagues, you just have to be fit and organised. That's half the battle.

"We've gone down having a scrap again today. Portsmouth had one shot on goal and managed to win the game. We could be out here all day and we ain't gonna score a goal with what we've got going on at this moment.

"Looking to the future, and that's all you can do. The sooner this season is done and dusted [the better]. If I could finish it tomorrow, and get rid of them all, and then report for pre-season, I would do, but we've got fixtures to fulfil and we've got to give it our all."

Barton said he did not think his squad was full of "bad lads" just simply players who were not good enough for League One level. He added that there will likely be an overhaul of the squad during the summer as there are too many "losers" among the group.

"Some of them can grow from this and have better careers; some of them, it might be worth having a good look around here today because it might be the last they see of Fratton Park unless they pull them in a cup," he said.

"Right across the board, just not good enough, and we deserve to be relegated.

"I'm already on with next season. As I said to the lads in there, 'No matter what you do today, I'm not going to start getting after you, effin' and jeffin', and screaming, giving myself a heart attack because it's not their fault.

"It's not their fault that they're just severely short of what you need to be if you're going to be a footballer and come to places like Fratton Park and win against a side chasing promotion.

"It's frustrating. You've got to stand on the sideline and watch things unfold that you know you would never, ever allow. If I felt they were bad, disingenuous people, I'd take them on and take them to task but they're not - they're great lads and if anything they're too nice, if anything, this is something which possibly won't alter the rest of their careers, which is more of a worry.

"If I could, I'd empty the whole building out and start again. That isn't going to be the way because we've got legacy contracts.

"We've got some lads who if they don't come back in top, top shape then they won't be here because we've got a losing dressing room. I don't like hanging around with losers. I don't like associating myself with losers. I certainly don't want them in my football club if I have to come in on a daily basis that just isn’t acceptable.

See Also: It's Ten Years Since Darron Gibson Was Bullied Off Twitter 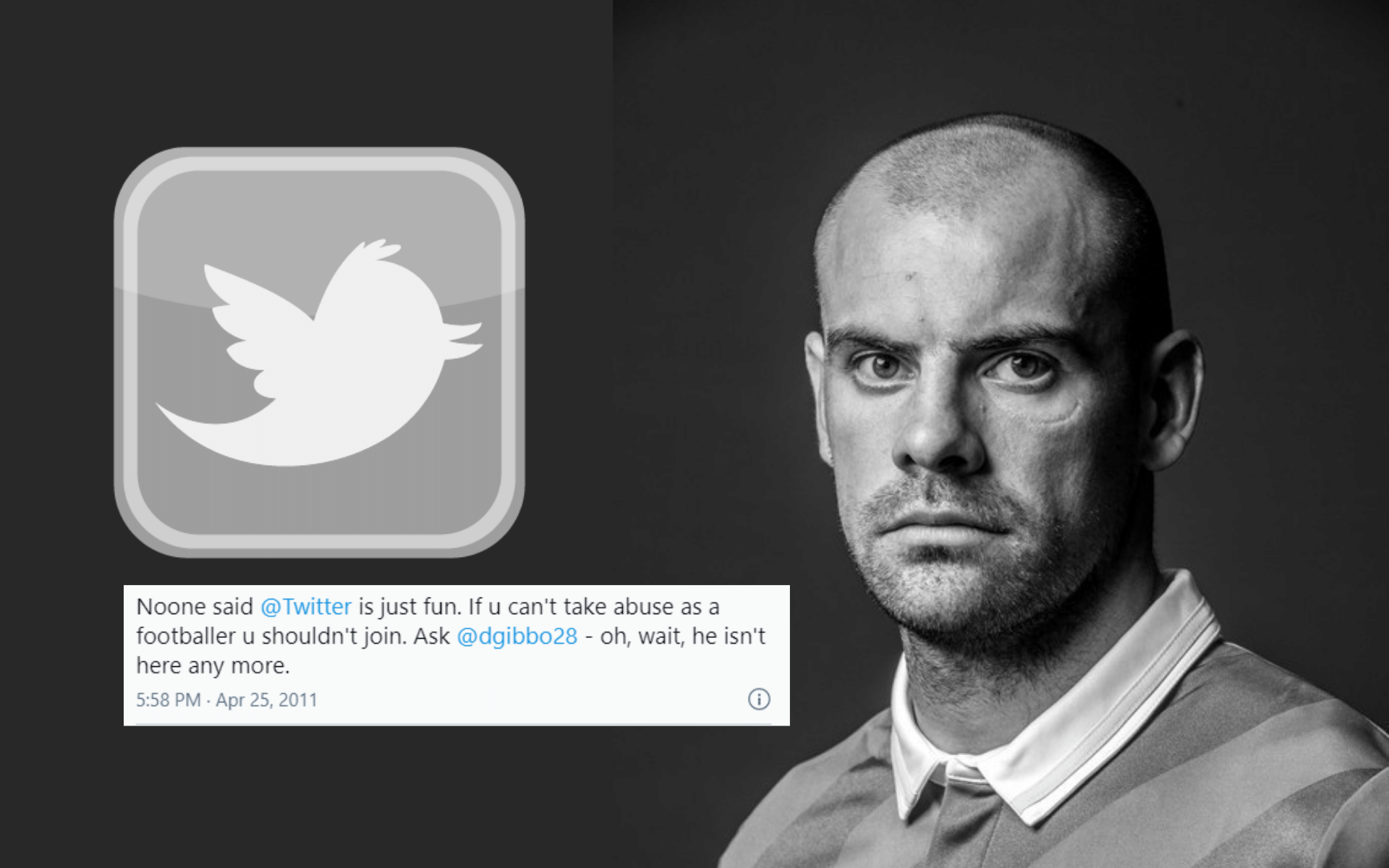 Football
2 years ago
By Maurice Brosnan
Dubliner Graham Coughlan Set For Bristol Manager Job After Impressive Caretaker Run
Football
2 years ago
By Maurice Brosnan
Watch: Joey Barton Tears Into Referee After He Is Sent Off During Fleetwood Loss
Popular on Balls
GAA
22 hours ago
By PJ Browne
In Pictures: 14 Of The Best Shots From The Weekend's Club GAA Action
Football
21 hours ago
By Gary Connaughton
Graeme Souness & Gary Neville Have Heated Debate Over Cause Of Spurs' Issues
31