Cork City secured a crucial 2-1 victory over Sligo Rovers to ease some of the early season pressure. Goals from Sean McLoughlin and a Gearóid Morrissey screamer ensured the win for John Caulfield's side.

After a disappointing opening two rounds, Cork travelled to the Showgrounds in search of a much-needed three points. It was a result John Caulfield clearly relished as the City boss lept into the away end after the final whistle to celebrate with travelling supporters.

Great to see @CorkCityFC back to winning ways and wonderful to see manager John Caulfield get such a great reception from the travelling fans in Sligo ?? pic.twitter.com/YwIRWhJO2F

I must say there is no better man to be @CorkCityFC manager than John Caulfield, hopped the barrier and thanks all away fans for making the trip up. Absolutely fantastic, we really don’t appreciate him enough. #CCFC84

Callan-McFadden’s header meant it was a tense finish but Caulfied's outfit saw out the tie. 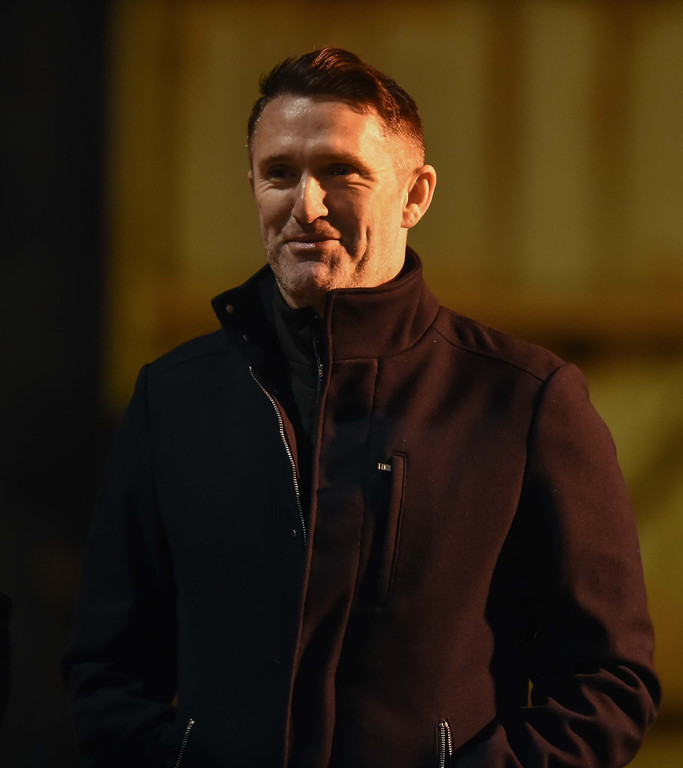 Dundalk got back to winning ways with a 2-1 win over UCD while Derry City and Waterford produced a five-goal thriller which ended in a 3-2 win for Declan Devine's side.