It's been an incredible couple of years for John Egan. His career has been on a massive upward trajectory ever since joining Sheffield United in 2018, achieving promotion to the Premier League before having a brilliant season in the top flight.

He has also established himself in the Ireland team during this time and is now regarded as one of Stephen Kenny's most important players.

The story of his career is a fantastic one, going from being released by Sunderland to League Two and then working his way up to the very top of the English game.

We all know about his sporting background, with his father John Snr. an integral part of that glorious Kerry team in the 70s and 80s. Egan has kept close to his GAA roots, returning to Cork's Bishopstown GAA during the recent off-season.

The player has even hinted that he could return to the sport in the future.

Speaking to the BBC, Egan said that he often thinks about playing with his local club at some stage down the line.

Yeah it was brilliant. I love going home, getting to go home for a short while and see everyone there. There was good weather as well which was a plus, it's not often you get it...

I wouldn't rule it out. I have a little bit of a joke around with my buddies back home when I go home that I'll come back some day and play for a year or two.

I wouldn't rule it out. I'd love to go back for a year or two and some time.

Here's hoping this doesn't happen for quite some time yet, with Egan set to play a huge role at both club and international level over the next few years. 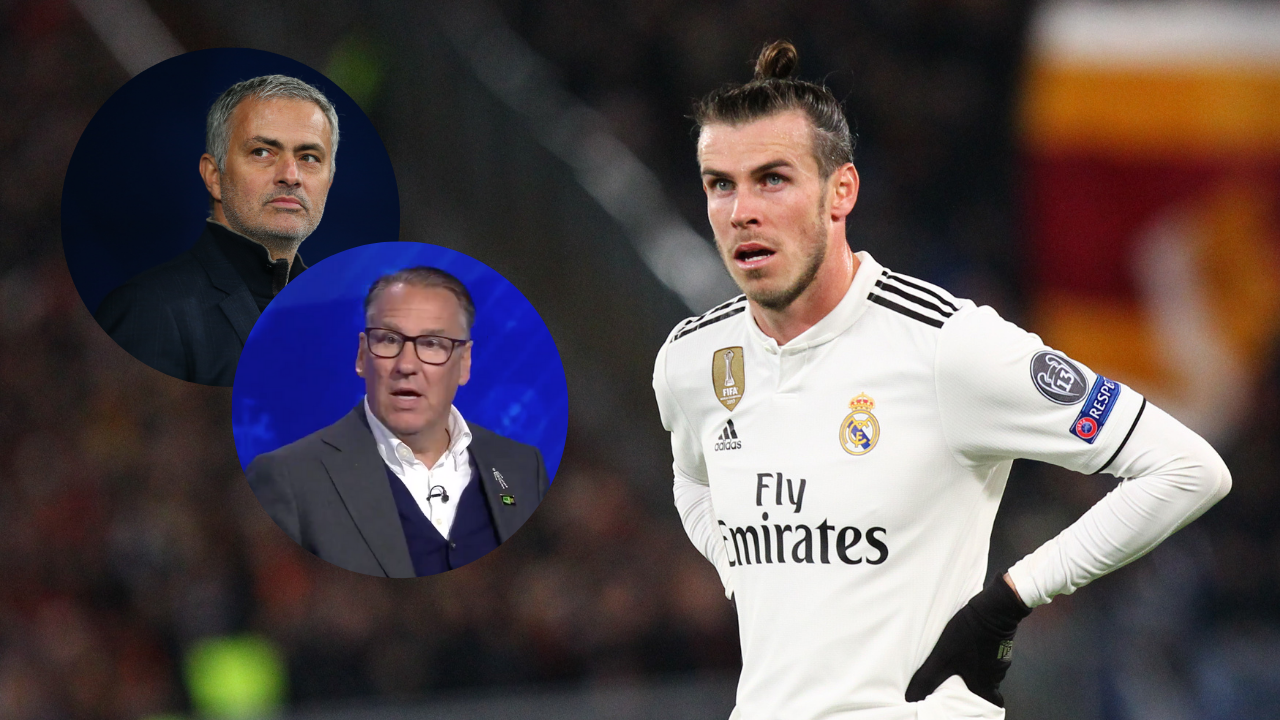