Yesterday's Performance From John Egan Would Have Had Stephen Kenny Purring

It's an absolute travesty that John Egan only has eight caps for the Republic of Ireland. The Sheffield United man is a brilliant defender, equally capable on the ground or in the air.

At 27-years old, he should have made far more appearances for his country by now, even if he was somewhat of a late bloomer. Had Richard Keogh not gotten injured during the last qualifying campaign, it is likely he never would have been first choice under Mick McCarthy.

He will definitely be making up for lost time under Stephen Kenny. The new Ireland manager would have been delighted after seeing another big performance from the Cork man yesterday.

Sheffield United put an end to their recent difficult run with a thoroughly convincing 3-1 victory over Spurs. Enda Stevens came up with a lovely assist for their second of the game, but it was Egan who put on a dominant display at the back.

A quick look at his highlights from the game tells you all you need to know about his performance.

The block 30 seconds into the video is genuinely jaw-dropping.

Egan sees the danger before Ben Davies has even receives the ball. 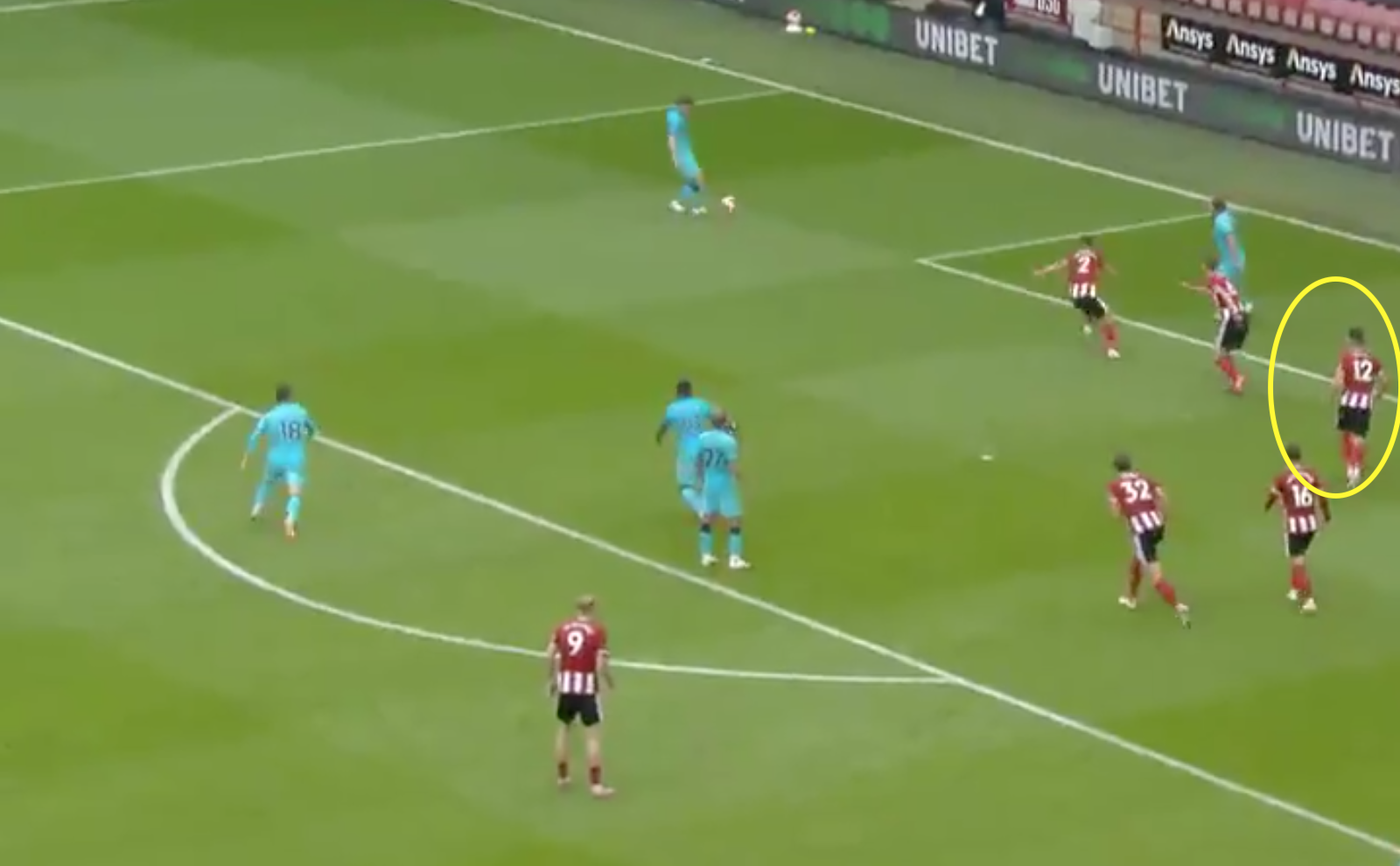 He then makes his move before the left back has spotted the players lurking at the edge of the area. 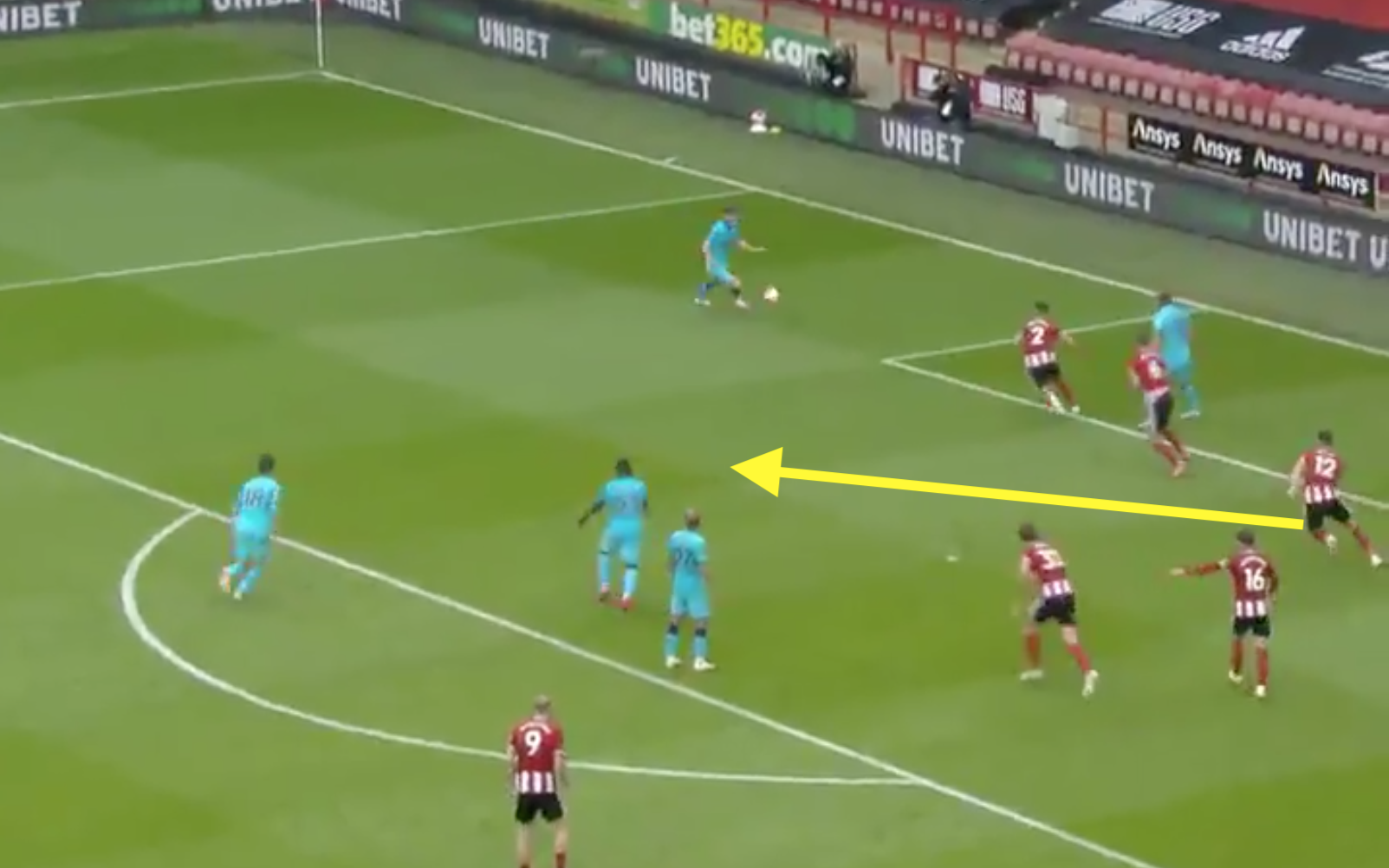 Unsurprisingly, he is the man that makes the vital block. 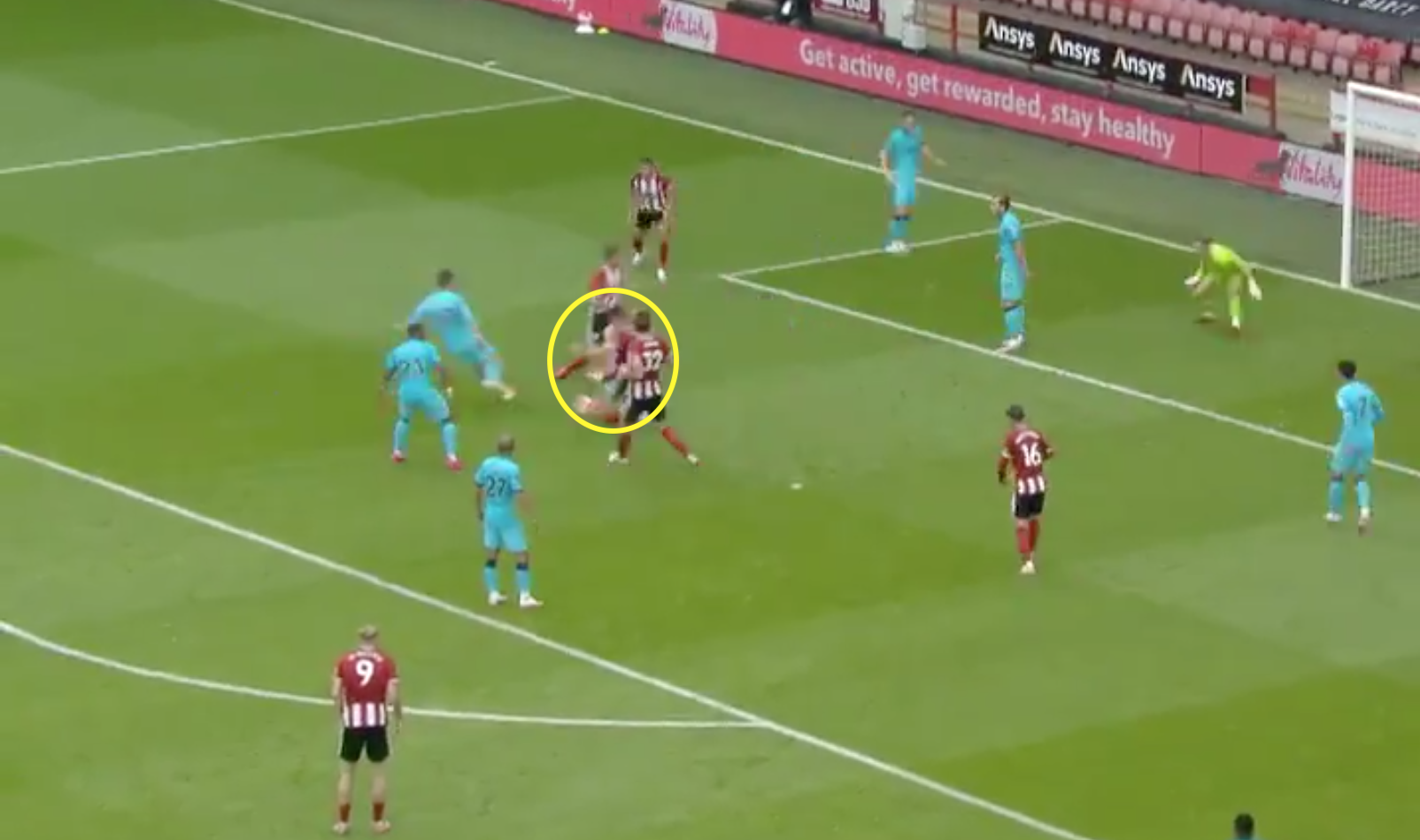 The way he relentlessly hassled Harry Kane in another clip is equally eye catching.

The thing about Egan is that defending is only one part of his game. He is exceptional on the ball for a centre back, something that is a requirement in a Chris Wilder team.

That will also be the case under Stephen Kenny, who likes to push his fullbacks high up the pitch and let the central defenders start attacks from the back.

Having someone such as Egan in the team will be key to implementing this approach. Kenny admitted as much himself, saying in his introductory press conference that having the former Brentford man in the side was a game changer for Ireland.

That gives a great dimension with raiding fullbacks. With the composition of the back four it gives you a great platform to go and build the rest...

Matt Doherty has two competitive starts for Ireland, and John Egan has two-and-a-half, because he came off at halftime against Denmark.

Egan is the type of modern centre back that every manager wants in his team and leadership is another one of his standout qualities.

Despite being a relative novice at international level he has already captained his country, in the friendly win over Bulgaria last September. We have little doubt that he will be pulling on the armband once again in the not too distant future.

SEE ALSO: The 13 Most Iconic Signings Of The Liverpool Banter Era

Football
18 hours ago
By Balls Team
The Fantasy Premier League Winner Has Been Stripped Of The Title
Football
1 day ago
By Gary Connaughton
Report: Jeff Hendrick Has Finally Decided On His Next Club
Football
1 day ago
By Gary Connaughton
Roundup Of Roy Keane's Best Punditry Moments This Season Is Hilarious
Popular on Balls
Football
21 hours ago
By Jonathon Lynam
Celtic Matches Postponed As Club Severely Criticise Bolingoli Over Spain Trip
5