John O'Shea couldn't have picked much of a better time to arrive at Manchester United - and he has revealed the hilarious story of how he travelled to the Champions League final in the Camp Nou at the end of his first season at the club.

O'Shea's first season as a youth prospect at Man United came during the treble-winning 1998-99 season, and travelled with the club to Barcelona as the club sought to complete the third leg of their famous win.

John O'Shea appeared on Manchester United's official podcast this week, and he was asked about his arrival at the club's youth academy in the summer of 1998.

Of course, the 1998-99 season was the most successful in the club's history. As O'Shea and Man United's youth academy watched on, the senior team took an unprecedented treble of Premier League, FA Cup, and Champions League triumphs.

That year's Champions League final took place in the Camp Nou in Barcelona against Bayern Munich. On the Man United podcast, O'Shea revealed the hilarious story of the youth academy being brought over to Barcelona - and their haphazard journey to the final.

I was telling this story the other night, actually, at my young lad's training. We travelled, obviously, the club incredibly brought everyone over to the Nou Camp for the final. We had a day down by the harbour, the youth team all in our suits and blazers and stuff.

They said, 'the bus will come back and pick you up at six o'clock.' Next thing, a message comes through saying, 'there's no bus, you've gotta get yourselves to the stadium.'

We all had our tickets and stuff, but next thing we're all on the tram - the underground in Barcelona - in our blazers, United fans everywhere, an incredible experience. But we get in there, we get our seats, next thing there's hundreds of fans in and around us, like, 'what's going on here?'

Obviously, they'd managed to find a gate or two that was open and got their way in! Security back then maybe wasn't as good...but it was incredible.

I was at the legal age then, a few drinks had been taken onboard that afternoon...and then the evening!

One of O'Shea's interviewers on the podcast, David May, was part of the Man United squad for the final - which they dramatically won 2-1 with injury time goals from Teddy Sheringham and Ole Gunnar Solskjaer.

John O'Shea went on to reveal the journey home from Barcelona was just as chaotic as the youth squad's travel in the Spanish city - with the club's entourage being piled onto whichever planes could be found.

In the airport, we were just getting chucked onto planes - just fill the plane and off you go! That just gave me a flavour of what the club was about, it was an incredible start.

SEE ALSO: The Reaction To Josh Cavallo Coming Out Has Been Truly Heartwarming 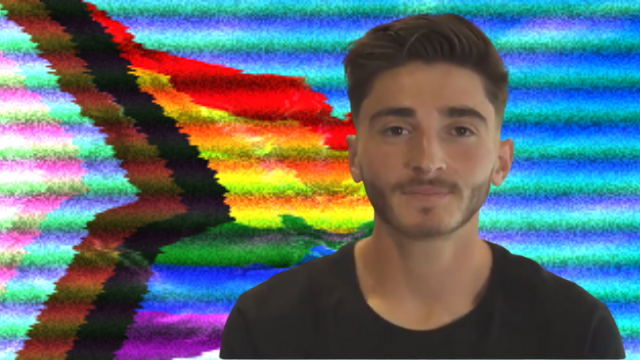