Born a little over two months apart from one another, the professional careers and lives of John O'Shea and Liam Miller developed in close contact.

Coming from Waterford and Cork respectively, O'Shea, who is now playing for one of Miller's former clubs Sunderland, has opened up on the tragic loss of "his good friend and even better teammate."

In an emotional tribute to his former Manchester United and Ireland teammate, O'Shea's heartfelt words will appear in Sunderland's match programme for tomorrow's game against Brentford.

Released today in the Sunderland Echo, O'Shea discusses his relationship with Miller and the effect that the Cork man had had on his life:

He and I first met when we were in the Irish U-15s and played through all the youth levels together, including winning the European Championships as U-16s.

Before I chose to go to Manchester United, I almost joined Liam at Celtic. I was very close to going there. Liam and Jim Goodwin were there - two lads I'd played with in the Irish team - and the fact we'd got on so well was one of the reasons I was seriously thinking about joining. 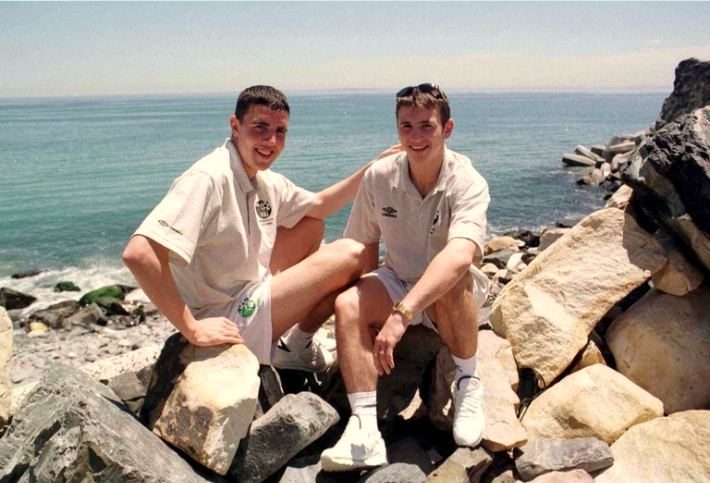 Unlike Miller however, O'Shea would take his chances with Manchester United; joining the club as a 17-year-old in 1999.

Due to Miller's strong performances while part of a title-winning Celtic side in the 2003/04 season, the Corkman would eventually rejoin O'Shea in Manchester:

Liam later joined me at Manchester United and we had a fantastic time there. He was well liked at all clubs - including Sunderland, where he played a key part in getting the club back into the Premier League.

Liam's ability on the ball was there for everyone to see. His timing of runs and passing was quality and he had a good knack for getting goals too. 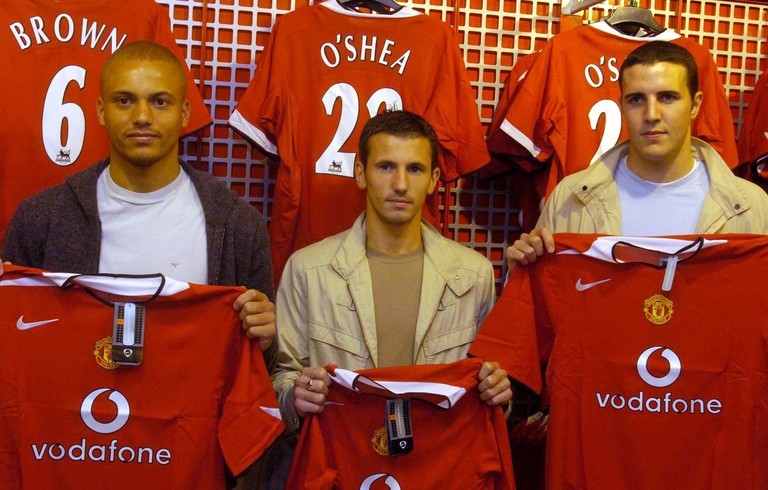 Ultimately though, O'Shea's memories of Miller come down to the man behind the footballer:

The big thing, though, was his personality.

Maybe people thought he was quiet. Believe me - Liam was far from it. If there was mischief going on, he was never far away.

It's so sad that Liam has left us so soon. He had so many more things to look forward to in life.

He had started to coach and had a beautiful family to be a part of and watch grow, and now that has been taken away.

A tragic loss of a young life, O'Shea's carefully chosen words evoke the kind of esteem Miller was held in, and the impact his early departure will have on those left to mourn him.