It appears as though John Sheridan's short, yet eventful managerial stint at Waterford is already coming to an end.

The former Republic of Ireland international hit headlines last month when he was accused of calling the League of Ireland a 'pub league' during a game against Dundalk, something that unsurprisingly did not go down well.

Many felt Sheridan was not the correct fit for the league, with these comments highlighting what seemed to be a lack of respect for the division in which he was employed. After only seven games in charge of Waterford, it now looks as though he is on his way towards the exit door.

Both The Sun and the Irish Examiner are reporting that John Sheridan is set to accept the managerial position at League One side Wigan Athletic.

Wigan have been without a manager since Paul Cook walked away from the club at the end of last season, one which saw them suffer relegation from the Championship after being handed a points deduction.

With the club still in search of new ownership, they apparently see Sheridan as the man to get them through this tumultuous period. The 55-year old has no shortage of managerial experience in the English lower leagues, having had spells at the likes of Oldham Athletic, Plymouth Argyle, and Notts County over the last two decades.

This will come as a blow to Waterford, with Sheridan have done a good job to bring the club to fifth in the league since his appointment in July. 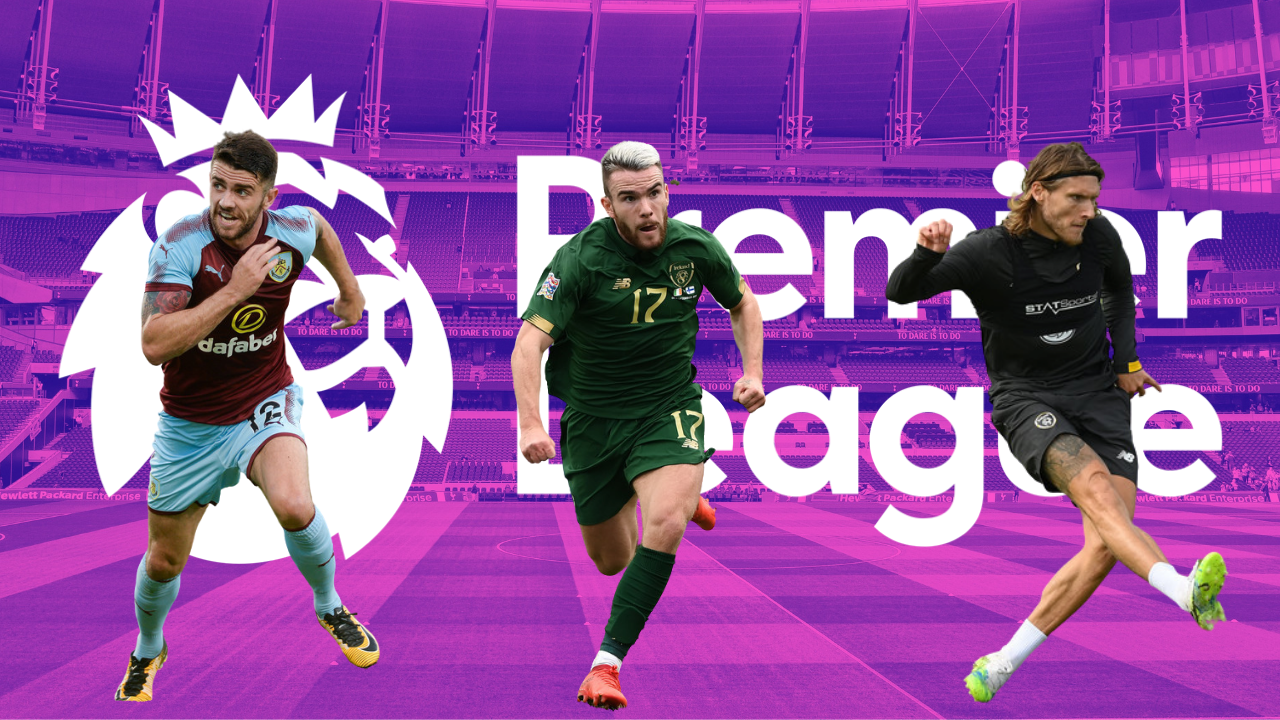