Jon Daly Says Uproar Over His Move To Rangers Was 'Nonsense'

Former Rangers and Ireland U21 striker Jon Daly called the furore surrounding his move to the Ibrox club as "nonsense".

Speaking on the Open Goal podcast, Daly talks about his football career at large, from schoolboy football at Cherry Orchard to his coaching stints at Hearts.

Daly, who won a Scottish Cup with Dundee United, had a notable career in many eyes for a move he made to Rangers in 2013. With the move, Daly became the first Catholic from the Republic of Ireland to play for the club, something which didn't faze him at the time and still doesn't to this day.

"I'm not religious, I'm not a practicing Catholic. I'm probably an atheist if I'm being truthful.

"So all that hype and whatever, for me, it's nonsense.

"There was a big deal made of it at the time, and I'm still getting asked about it today, it's obviously still a big talking point.

"I just saw it as going to play for a massive football club, a worldwide institution, the same as Celtic."

Daly opened up about hate mail he received regarding his move. He recalled one particularly ironic letter which was sent to his house via his old club, Dundee United.

"There were people that weren't happy with my decision, I actually had a few letters to the house saying that I was a 'disgrace' and that my family should be disgusted with me, whereas my family were delighted.

"The one I remember vividly was one that was sent to Dundee United for the attention of Jon Daly, and it got forwarded on because I wasn't at the club anymore.

"I came home and, I think we'd been away on holidays, and I'm lugging the suitcases into the house and my wife picks up the post, she goes in and sits down to go through it and she goes 'Oh, a handwritten letter, what's this?'

"And I walked in, I looked into the sitting room, and I could see her face was raging. I was wondering what was going on, so she gave me the letter.

"I couldn't believe this guy has sat down, took the time to write this letter of hatred to me about my decision and about how much a disgrace I am to my family and this and that and how, in quotation marks, I've taken the 'Queen's money' and all this.

You can watch the full podcast with Jon Daly below: 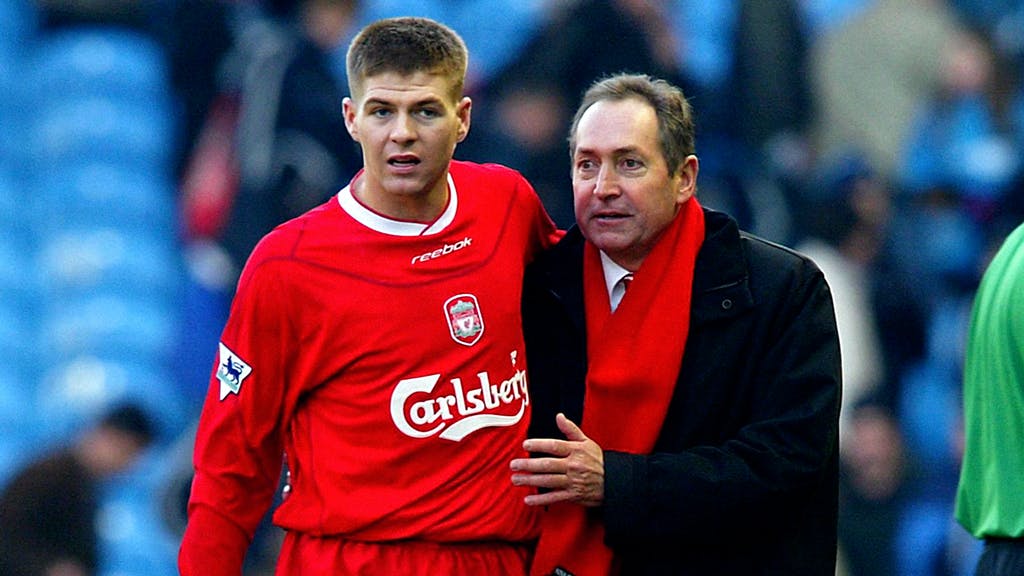 Golf
14 hours ago
By Donny Mahoney
'I'm Made For This': Shane Lowry Inspires Europe With Epic Putt
48