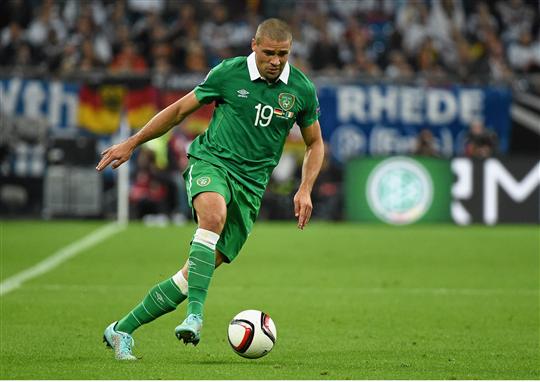 The FAI released a statement on Friday night which revealed further details regarding FIFA's €5 million hush payment to Irish football's governing following the World Cup playoff loss to France in 2009.

According to the statement, the money was put toward the construction of the Aviva Stadium and all transactions are detailed in their audited accounts.

Not long after the release of the FAI statement, Jonathan Walters offered an alternative possibility as to how that money was being used.

That's one hell of a tip.