For a man that has so often appeared to have the perfect life, banging in goals on a weekly basis in the Premier League and pulling on the coveted Irish jersey, things haven't always been as rosy as they seemed for Jonathan Walters.

After seeing his mother pass away as an 11-year-old, Walters went on to have a fine career pursuing his dreams on the football pitch -achieving acclaim and success along the way.

But in a candid interview with Ryan Tubridy on last night's Late Late Show, the 35-year-old revealed tragedy has followed him on every step of his journey. 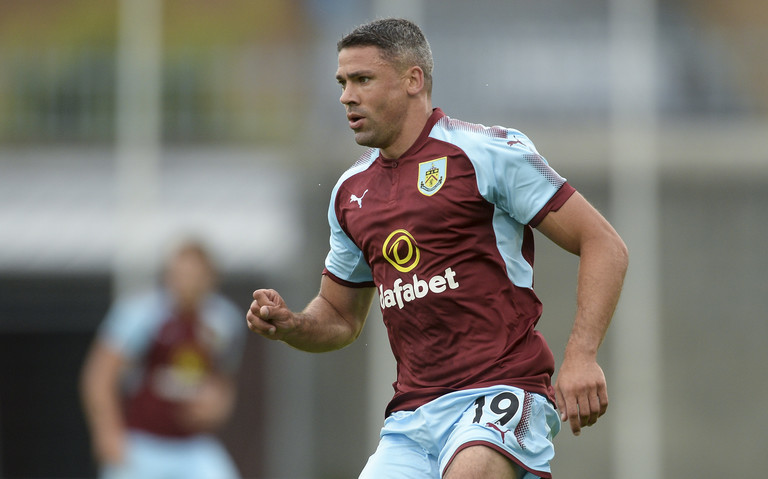 It was only last year, he revealed, that he got a call to say his brother had passed away. And further bad news would follow in the subsequent days.

We were on pre-season in Cork, with Burnley, and I got a call off my brother to say, just the bad news really. What can you do?

So my brother passed away and I went back into Burnley the next day training. Then, the same day my wife lost a baby. I throw myself back into work but, at the same time, it's a real triple-whammy. I find out my daughter has sclerosis as well.

I'm OK with it. It's when I speak about it, I struggle.

I'm not any different to anybody else. It's great to speak about it. The past few years have been hard.

But, this was the first time he dug down into the details of his heartbreak so comprehensively to an Irish audience.

After playing over 600 games, for club and country, Walters retired from professional football in March after struggling to recover from an Achilles injury.

Since then, he has gone on to become a regular pundit, particularly with BBC Sport.