What If: Jose Mourinho Was Appointed Barcelona Boss In 2008?

One of the great feuds in recent footballing history has been between Jose Mourinho and Barcelona. To say the two share a chequered history would be somewhat of an understatement.

While their relationship could now be generously described as strained, Mourinho's first coaching gig outside of Portugal was at the Camp Nou. He acted as a translator/coaching assistant under Bobby Robson at the club.

However, that early relationship has long been consigned to the history books. He would first come back to haunt his former employers in March 2005, when his Chelsea side would dump a Ronaldinho-inspired Barca out of the Champions League after a 4-2 victory at Stamford Bridge.

That was only the beginning.

The Champions League semi-final between Barcelona and Mourinho's Inter team in 2010 has become the stuff of legends. Despite being absolutely battered for the entirety of the second leg in Spain, the Italian side would somehow advance on 3-2 scoreline.

His numerous run-ins with the Catalan side during his time with Real Madrid are too plentiful to list here.

But it all could have been so different. Jose Mourinho came incredibly close to being appointed as manager of Barcelona in 2008.

Barcelona were at the end of the Frank Rijkaard era, with the club hoping to rejuvenate an ageing squad. They had a two-man shortlist of potential replacements: unproven Barcelona 'B' coach Pep Guardiola, and the hottest name in management at the time, Jose Mourinho. 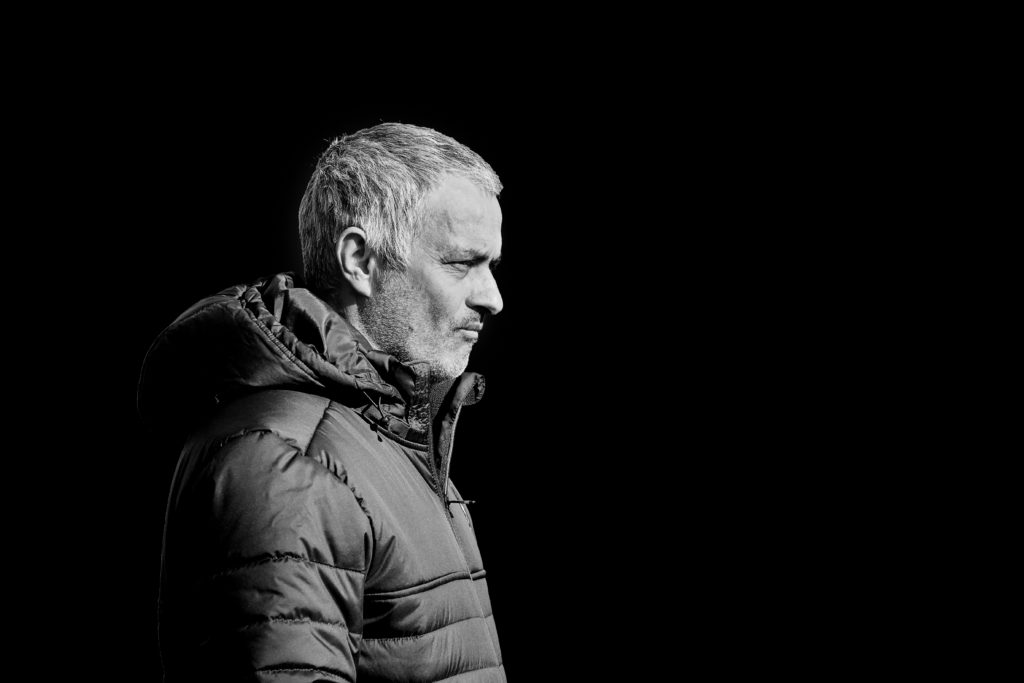 The former Porto boss had left his post at Chelsea a few months previous, and was incredibly keen on returning to his former club.

Jorge Mendes arranged an interview for his client, where Mourinho laid out his vision for the club. The board were split over the potential appointment, but the backing of Club President Joan Laporta and Johan Cruyff ultimately saw the job go to then 37-year old Guardiola.

The rest, as they, is history. But what if Barcelona had overlooked the inexperienced local and opted for Mourinho?

Jose Mourinho may be considered a a bit of a footballing dinosaur in 2019, but he was very much at the top of his game 11 years ago.

The sport was in a very different place back then. Defensive football ruled the roost, especially in European competition. Mourinho thrived in such an atmosphere, and well-drilled sides such as his Chelsea one, Liverpool and AC Milan were the kingpins in the Champions League.

We still not had reached the days of the über-attacking play we see today.

In this sense, Mourinho would not have been viewed as a strange appointment for Barcelona. He was a serial winner, and while they have always been a club that put an emphasis on playing style, trophies were the priority at this time.

Real Madrid had just beaten them to two consecutive La Liga titles, while Champions League exits to Liverpool and Manchester United were also cause for concern. The Premier League was viewed as the dominant force in the game, and what better way to close that gap than by recruiting its best manager of the past few seasons?

Mourinho would not have introduced the free-flowing style of Guardiola, but his methods had proven to be successful in that footballing landscape.

Of course, it is incredibly difficult to say how he would have fared in the role. Barcelona experienced unbelievable success under Guardiola, winning two European Cups and three league titles.

It is unlikely the Portuguese coach would have left the lasting impact of his Spanish counterpart, but he could have had similar short-term success. Where that left the club in the long-term is a different matter.

He tends to leave his clubs on bad terms, and often straddled with a number of ageing players. His short-term mindset is unlikely to have set Barcelona up for the sustained success they went on to achieve in this decade.

If there is one area where Mourinho repeatedly falls down, even early in his career, it's nurturing young talents. At this particular time, Barcelona happened to have the brightest in the game. 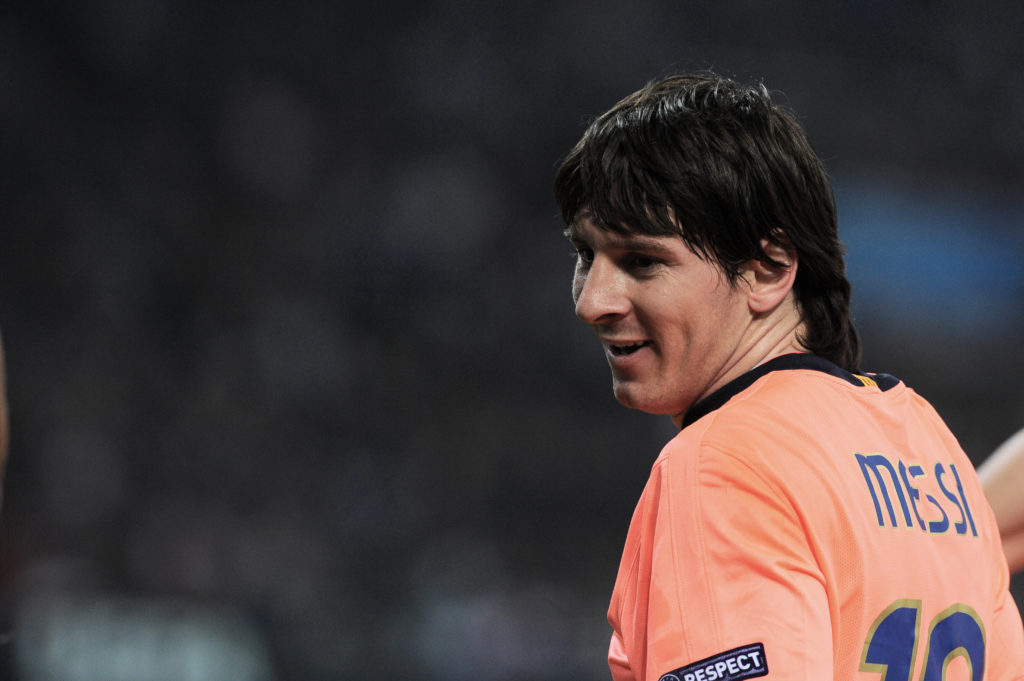 Lionel Messi had just finished the 07/08 season with 16 goals and 15 assists to his name, and the then 21-year old was ready to take the world by storm. Under Pep Guardiola, he would become perhaps the greatest player to grace a football pitch.

While Messi's talent was always going to break through, would his star have shun so bright in a Jose Mourinho side? He expects more than just attacking play from his forward players, and you could certainly envisage him and the Argentinian having a strained relationship.

Barcelona would always have chosen Messi over Mourinho had it come to that, but a couple of years where he was not allowed to flourish could have had a major impact on his development.

There is a chance, as slight as it may be, that we would not have experienced the same Lionel Messi over the last decade had his development been in the hands of Mourinho.

There is every chance that Pep Guardiola would have become Barcelona coach at some stage, even if he had been overlooked in 2008. He was very highly thought of at the club, and was being groomed as a future manager at the Camp Nou.

However, he may have had to leave Catalonia to find his first gig in management. Much like Messi, his talents were sure to carry him to the top of the game. He was too revolutionary, too obsessed, too determined to not become a one of the best managers in world football.

Still, his route could have been very different were he not blessed with such an incredible team right off the bat. Guardiola maximised the multitude of talents he had at his disposal no doubt, but he hardly could have walked into a more promising situation.

They were a team perfectly built to execute his footballing philosophy, and his first season in charge was marked with an unprecedented treble. Another European Cup would follow in 2011, and suddenly it was Guardiola, and not Mourinho, who was the hottest property in football. 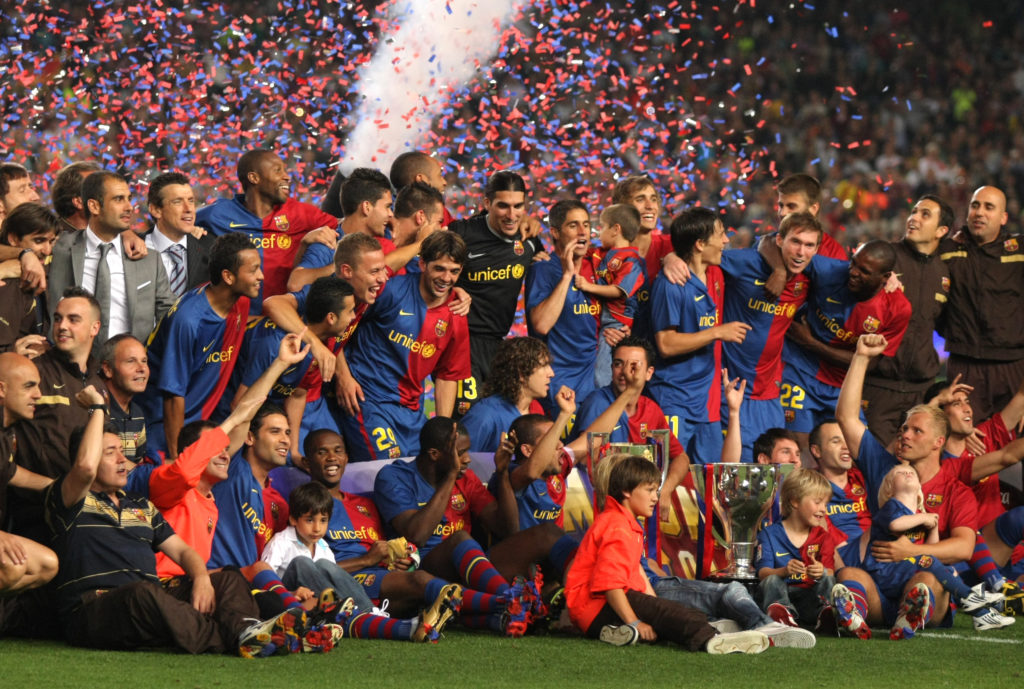 He would walk away from his boyhood club in 2012, before taking a year out and moving to Bayern Munich. While he would not repeat his continental success in Germany, he dominated the Bundesliga.

Of course, we all know what he would go on to achieve at Manchester City.

Had he been overlooked in 2008, his rise to the top would likely have had to take a more convoluted route. Where would that leave football in 2019? Perhaps he would not be at Manchester City. Without Pep, it is unlikely they would be the formidable force they currently are.

Would Liverpool be the undisputed best team England? Maybe Manchester United would have taken advantage of the power vacuum in the Premier League. Without Guardiola, Manchester City would be viewed in a very different light.

Other than perhaps Real Madrid, there is one club that was foiled more than any other by Guardiola's Barcelona: Manchester United. They would lose Champions League finals to the Spanish side in both 2009 and 2011, being thoroughly outclassed on both occasions.

As mentioned earlier, a Mourinho led Barca may still have been a formidable opponent. It is entirely possible they still would have been superior to United under his tutelage, but the English side showed in 2008 that they were capable of beating the previous iteration of that team.

Without Guardiola, there is every chance Manchester United would have two more European Cups to their name. That would have put them level with Liverpool, at least until this season. The debate over who was England's greatest club would have been all but won. 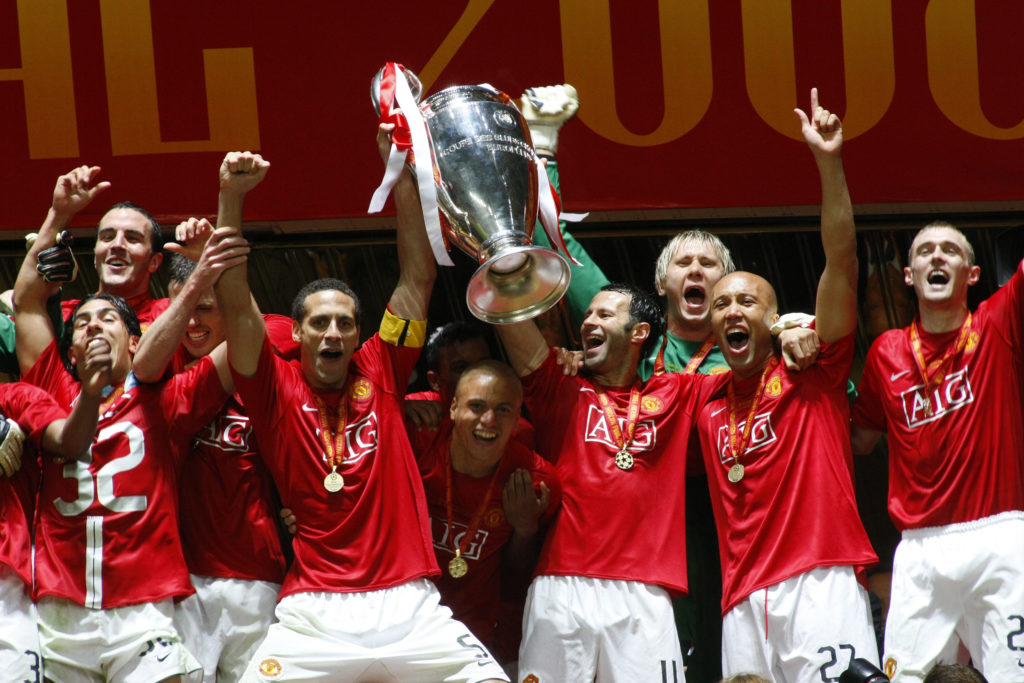 Would Alex Ferguson have stayed on for a little longer as a result? Probably not, but United certainly would have been better placed to avoid the decline they have experienced over the last five years.

Guardiola is a thorn in their side now, but the argument can be made that he was actually the individual that put into motion their fall from grace. Without him, we could have very different Manchester United in 2019.

European football was a dour place for much of the 00's. The 2005 edition in Istanbul aside, Champions League finals had forged a reputation as drab affairs.

The emphasis was on not conceding, with attacking football often an afterthought. That was how you won on the biggest stage: keep things tight at the back and try and nick a goal at the other end.

It all changed thanks to Pep Guardiola.

His Barcelona team proved you could win the major prizes with attacking, progressive, and positive football. Standards, and expectations, had risen.

What we have seen in the intervening years has been a renaissance in European football.

The continent's top teams now all play an attacking style, and it is what is expected by the supporters of those clubs. 'Old school' managers have grown increasingly ineffective at the highest level, something that explains Jose Mourinho's rapid decline.

That Barcelona team offered the template of success, and it brought football into a new era. Without them, the game would not be thriving the way it currently is. Regardless of your opinion of Pep Guardiola, it cannot be denied that he has had a massively positive impact on football as a whole.

The scuppered Jose Mourinho to Barcelona move can now be viewed as a flashpoint in football, something that had the potential to change the game forever.

Barcelona were bold, and made their selection with an eye towards the future. It has led us to this point, where the game is at a much more exciting place in comparison to 11 years ago.

If Jose Mourinho was appointed Barcelona boss in 2008, things would have been very different.

SEE ALSO: The Future Of The Ireland Under 19s Squad According To Football Manager

La Liga Premier League what if