Jose Mourinho has reportedly refused an offer to take on the vacant managerial position at Benfica.

Mourinho coached the Portugese club back in his first senior managerial role in 2000, but left the club after just nine games following an internal dispute. 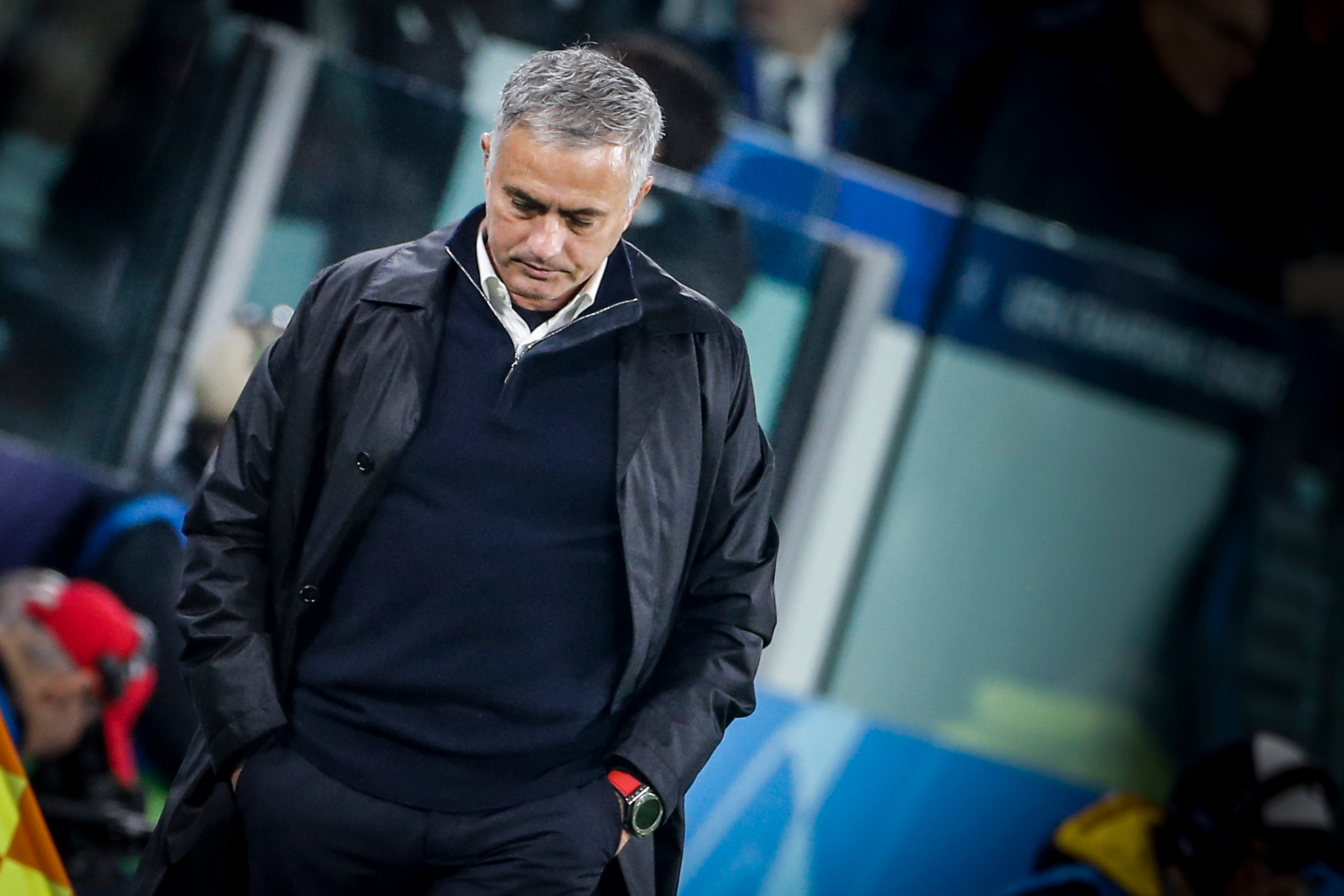 The 55-year-old has been out of work since being sacked as manager of Manchester United last month, but according to Sky Sports, Mourinho would only take a position at one of Europe's elite clubs.

Benfica are without a manager since sacking Rui Vitoria three days ago. Vitoria had led the club to successive titles in 2016 and 2017, but was let go after a string of poor results ending in a 2-0 defeat to Portimonense in which his side conceded two own goals.

Benfica’s ‘B’ team coach Bruno Lage, has since been appointed on an interim basis as the club search for Vitoria's successor.

See Also: Simon Grayson Has Some Issues With 'Sunderland Til I Die' Netflix Doc