In the wake of another poor pre-season result for Manchester United last night, Jose Mourinho has openly called on the club's CEO Ed Woodward to act, and act now.

United travelled to Munich to take on the German champions in what will be Mourinho's final game before Friday's Premier League opener against Leicester City. Losing 1-0 to a Javi Martinez game, Mourinho, speaking to MUTV in the immediate aftermath, warned of a "difficult season" ahead.

With rumours swirling about the potential signings of Leicester's Harry Maguire and Tottenham Hotspur's Toby Alderweireld, it is nevertheless telling that the Portuguese is displeased United have left so little time to complete any potential transfer business.

Speaking with typical candour, Mourinho called upon Woodward to alleviate his concerns as soon as possible:

My CEO knows what I want and I still have a few days to wait and see what happens.

The other clubs who compete with us are really strong and already have fantastic teams. Or they are investing massively like Liverpool, who are buying everything and everybody.

If we don’t make our team better, it will be a difficult season for us.

It is intriguing perhaps that Jose Mourinho, when speaking to the club's official in-house television network, referred to himself having to wait, and not the club collectively. Perhaps nothing at all, but previous experience allows one determine that these standoffs against a club's hierarchy tend to only reach the one conclusion. 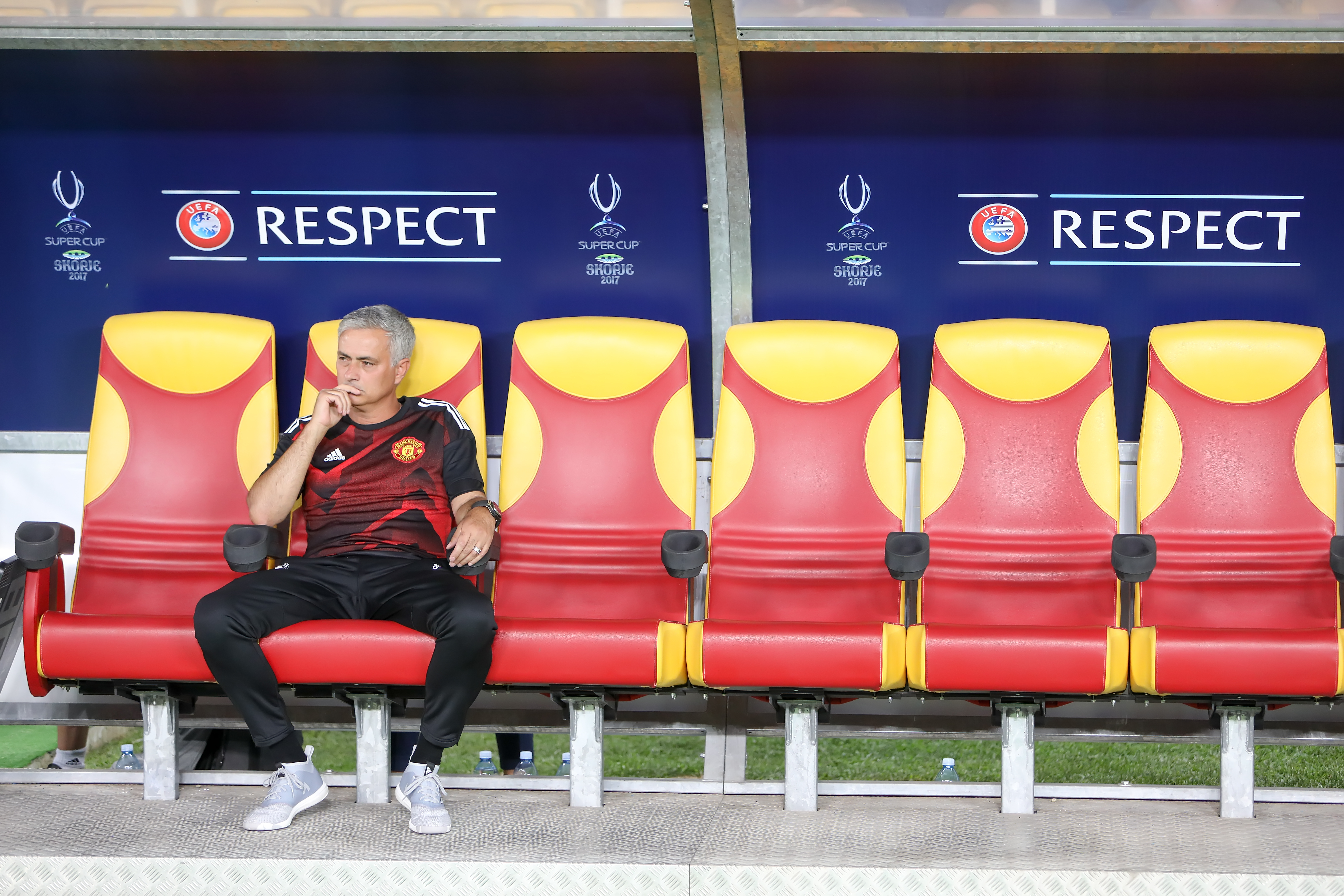 Thus far, United have completed the signings of Brazilian midfielder Fred, the young Portuguese full-back Diogo Dalot, and back-up goalkeeper Lee Grant. With the situation surrounding Anthony Martial's future at the club looking quite perilous, it could be an extremely busy week for Woodward and United on the transfer front.