Roma have had a decent start to life under Jose Mourinho, sitting fourth in Serie A and having won the opening two group games of their Europa Conference League campaign.

The Portuguese manager certainly seems to be enjoying life in the Italian capital and look reinvigorated after his recent spell at Spurs. We all know that isn't going to last too long, but he seems to be making the most of it while he can.

The club have won all of their home games this season, although their away form has cost them. With losses to Verona and Lazio already in recent weeks, Roma continued this worrying trend with a 1-0 loss at Juventus last night.

Moise Kean would score the only goal of the game, but the main talking point from the fixture was Mourinho's continuing feud with the Juventus supporters.

The 58-year old has long been targeted by the fans in Turin, dating back to his time as Inter Milan boss. He famously baited the crowd after Manchester United's Champions League win in the ground back in 2018, something he continued last night despite the result. 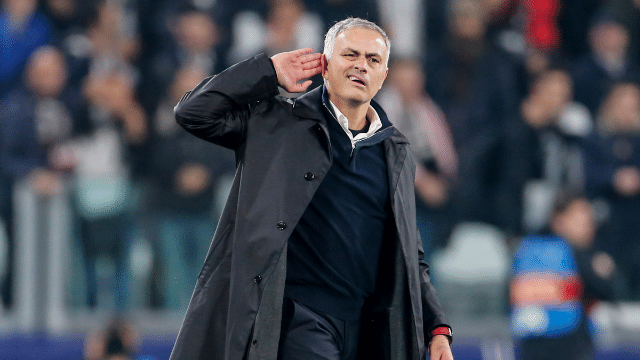 In the first half, Roma had a goal ruled out after the referee had already whistled to award them a penalty earlier in the passage of play. They would go on to miss the spot kick.

High drama in this Serie A clash between Juventus & Roma 😅 pic.twitter.com/hq72IH6gJB

The home crowd directed a number of chants at the Mourinho throughout the contest, something that he did not take too kindly to.

In classic Jose fashion he would flash three fingers at the supporters, signifying the treble he won with Inter back in 2010.

“Obviously, Juventus fans are not in love with me,” he said after Roma's 1-0 defeat. pic.twitter.com/Edw1zC3bQ3

Speaking after the game, Mourinho also hinted at some unfriendly exchanges with the Juventus players before the game.

All the words we heard from Juventus in the tunnel and the locker room, I hope they say it in public too. They know how much they struggled against us.

I won here many years ago without playing so well, today we lost when playing very well and showing we are going in the right direction...

The penalty incident, I don't want to comment on. I don't have all the information at hand, I haven't seen the replays. I want to isolate myself from that incident and concentrate on everything my team did.

Juventus have had their own struggles this season, although they are now slowly moving up the table. They currently sit in 7th place, one point off Roma in fourth. 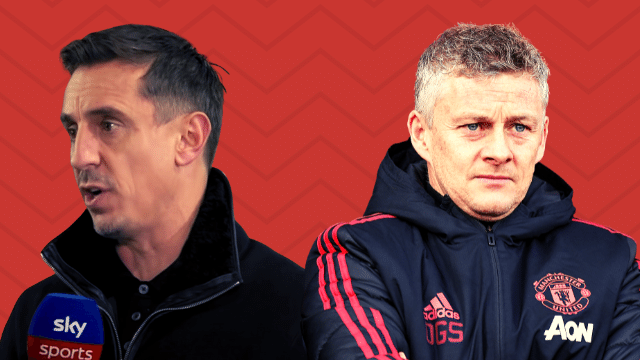