The 2019/2020 season got underway last night with a 4-1 victory for Liverpool over Norwich. Nine more games are set to take place over the next two days which will see new pundits make their debuts.

Sky Sports have announced that former Chelsea and Manchester United boss Jose Mourinho has joined their punditry team for the season. He will begin in the role on Sunday for the tie featuring both of those teams.

Three-time Premier League winner Jose Mourinho will join the Sky Sports team as part of its biggest ever season of football. pic.twitter.com/0XuJgwe0TT

It comes soon after BT Sport confirmed that the recently retired  Robin van Persie will join Rio Ferdinand and Martin Keown in the studio this season. The Dutchman played for both Arsenal and Manchester United during his Premier League career. 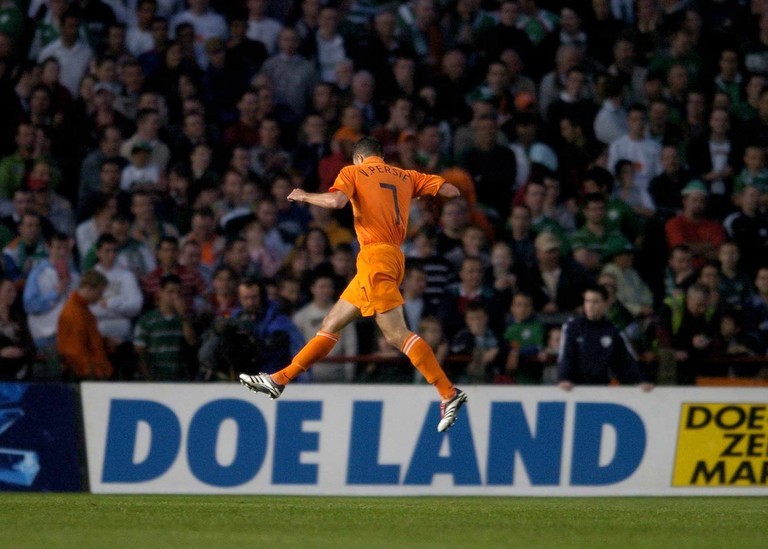 As well as that, Premier Sports will broadcast 53 Premier League games this year. Their pundits included Richard Dunne, Kenny Cunningham and Gary Breen.

As for the football, it continues today with defending champions Manchester City taking West Ham in the early kick-off.