There was some surprising football news on Tuesday afternoon, as Roma made the bombshell announcement that “The Special One” himself, Jose Mourinho, will take over as the club’s manager from the start of next season.

Mourinho has only been out of a job a matter of weeks, having been fired by Spurs on the 19th of April. He was quoted by Sky as saying he is "never out of football" - and his rapid appointment at Roma would back that up.

"The Special One" - as Mourinho famously christened himself in 2004 - has managed in Italy before, winning a famous treble with Inter Milan in 2010 before leaving for Real Madrid. He also saw successful periods in charge of Chelsea (twice) and Porto, with a more dotted and controversial history at Real Madrid and then at Manchester United from 2016 to 2018.

Mourinho will be reunited with two of his former United players at Roma, Chris Smalling and Henrikh Mkhitaryan. He never had the best of working relationships with either player, and Mourinho famously questioned Smalling's dedication when the centre-back had in fact broken his foot in two places.

In 2016 Mourinho questioned Smalling's bravery to play through pain. It then emerged he had suffered a double fracture in his toe.

Mkhitaryan, on the other hand, left United in January 2018 as part of a swap deal with Arsenal for forward Alexis Sanchez (a deal that didn't exactly work out well for any of the parties involved). It was a ruthless decision, given Mkhitaryan had scored the winning goal for United in the previous year's Europa League final, and started the season strongly with five assists in five games.

Twitter was alive with reaction in the aftermath of the news, with most of the memes relating to Jose's imminent reunions with Smalling and Mkhitaryan - though there were plenty of jokes relating to the chaotic nature of the Portuguese manager's career, and what to expect from his time in the Eternal City.

When Henrikh Mkhitaryan and Chris Smalling found out that Jose Mourinho was their new manager pic.twitter.com/1GAGbUoV6p

Henrikh Mkhitaryan and José Mourinho on the first day of training pic.twitter.com/5QIuYPpVkR

Chris Smalling when Mourinho was announced as the new Roma manager. pic.twitter.com/flzkkkqglR

Chris Smalling and Henrikh Mkhitaryan when they see Jose Mourinho turn up for training at Romahttps://t.co/qTJ9W1alsa

José Mourinho walking into another job in 2021 pic.twitter.com/VHqm4gg0he

Jose Mourinho appointed Roma coach a day after they announce the renovation of the Colosseum. One is a crumbling monument that once inspired awe but that's best days are well behind it and the other is the Colosseum send tweet

Several people also noted Mourinho's recent action on Instagram. In the aftermath of his sacking at Spurs, he has spent the past two or so weeks posting "throwback" photos of his greatest triumphs in football, with Chelsea, Real Madrid and Inter Milan. What initially seemed like a wave of post-sacking blues from Mourinho, now appears to have been a public posting of his CV in an attempt to get someone to hire him - and Roma clearly sat up and took notice.

Mourinho was flooding his instagram page with Throwback pictures for two weeks after leaving Spurs. I thought he was down bad. The man posted his way into a job. What a finesse. 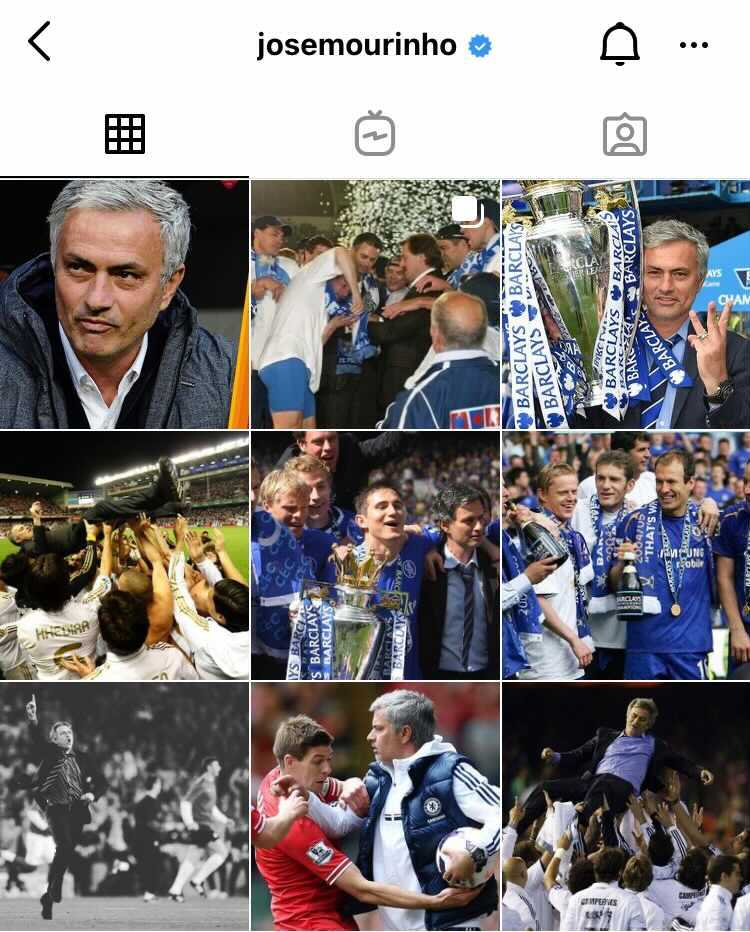 Life is many things with Jose Mourinho at the helm, but it is never boring - Roma fans are about to have a very interesting year...

SEE ALSO: The Best Footballers To Follow On TikTok 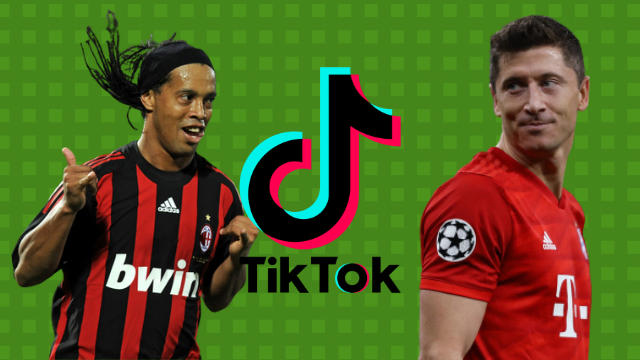