After a promising start to the season, things have not gone well for Matt Doherty at Spurs as of late.

He started this season as the first choice right back, with Jose Mourinho crafting a role in the team for him that allowed the 29-year old to get further up the pitch and influence the game in attacking areas.

However, he has struggled for game time since the start of November and has started only two Premier League fames since the start of the year. One of those was at left back in a defeat against Liverpool, while the other ended in a red card against Leeds.

Serge Aurier has usurped the Irishman at right back, but even centre back Japhet Tanganga has been selected ahead of him in the last two league games.

In all, it does not look good for a player who joined Spurs only last summer for a fee of around £15million. One report has indicated that his stay in North London may last just one season.

ESPN are reporting that manager Jose Mourinho could be willing to sell Matt Doherty this summer due to doubts that the defender can succeed at the club.

Having come close to leaving Spurs last summer, Aurier's resurgence has forced Doherty out of the team, while his own lack of form is also a concern.

Sources have told ESPN that the Portuguese boss has grown frustrated with the player's perceived lack of progress since the start of the season.

However, it remains to be seen if chairman Daniel Levy would sanction a sale.

In fact, Mourinho's own future at the club is in question due to Spurs' recent run of poor form. It is believed a decision will be made on their manager at the end of the campaign. 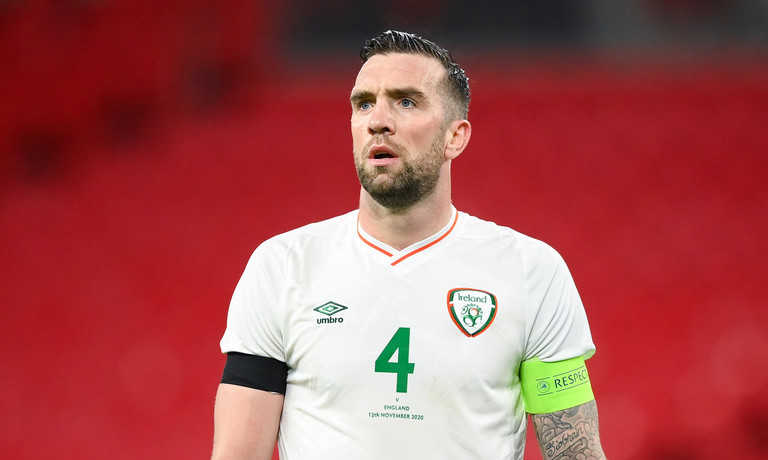