'I Fell In Love With That Kid': Mourinho Denies Selling Mo Salah

Jose Mourinho was in lively from in the beIn Sports studio this evening ahead of the Asian Cup clash between Saudi Arabia and Qatar, as he discussed his future, the state of coaching and the state of the world in general.

The subject of Mohamed Salah was also broached, Mourinho was at Chelsea during the Egyptian's unsuccessful stint at Stamford Bridge, and the 55-year-old vehemently denied that he was responsible for the player's exit from the club:

First of all let me start with Salah, lots of things have been told are not true.Tries to identify me as the coach that sold Salah, I am the coach that bought Salah.

I played against Basle. Salah was a kid in Basle. I play against a certain team I analyse the team and the players and I fell in love with that kid. I bought the kid. I push the club to buy him. We already had great attacking players in Hazard, Willian, we had top talent there.

When the club decided to sell him, it wasn't me. So I bought him, I didn't sell him!

My relationship with him was good, I think he doesn't regret that move.

But at that moment he was a young kid with a huge desire to play every week. 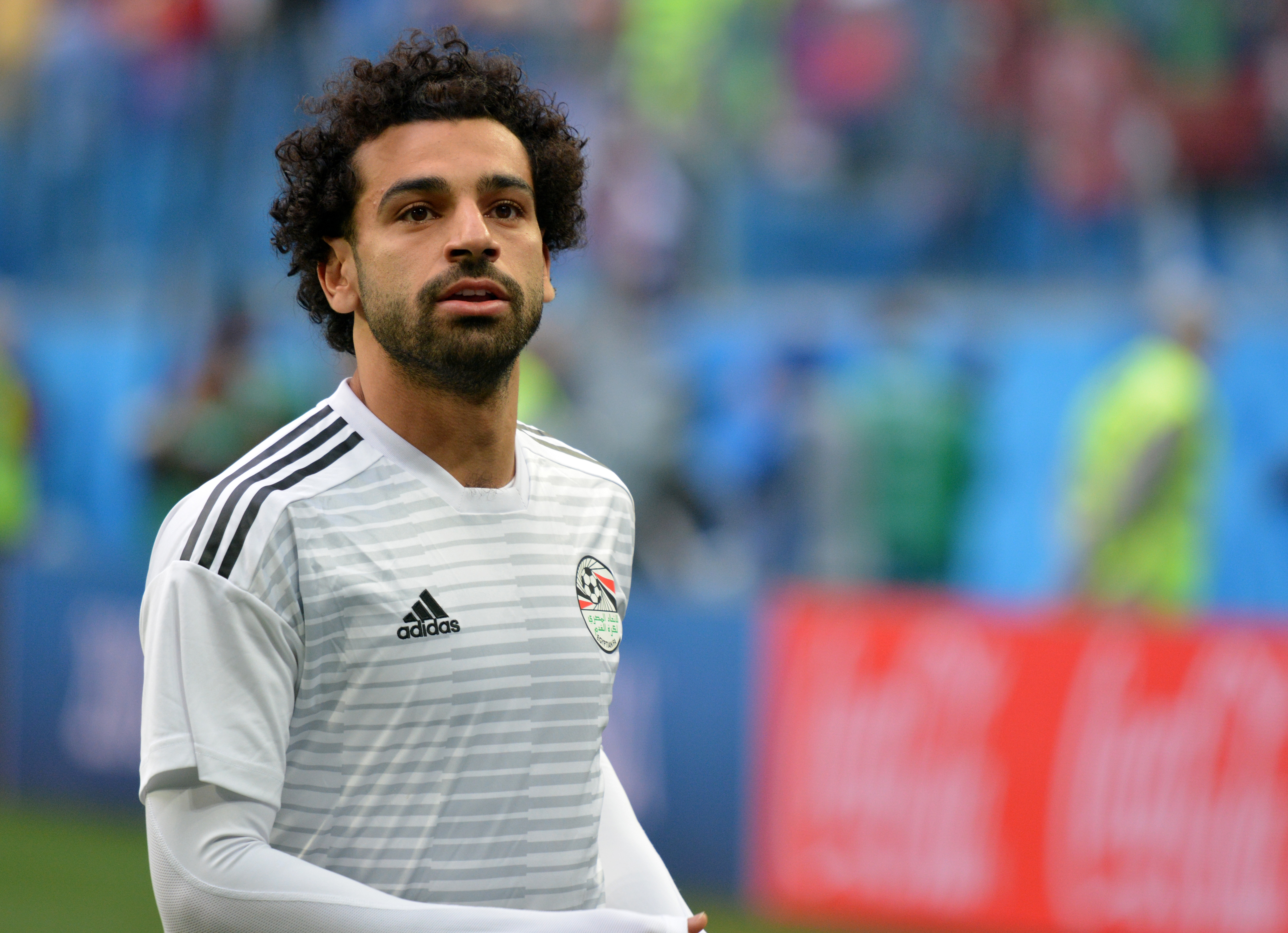 "Lots of things have been told that are not true!"

Of course Salah has gone on to be a roaring success at Fiorentina, Roma and now Liverpool, though the fact that Willian and Hazard are still at Chelsea does reveal that Salah leaving the club was the right decision for all parties.

BeIn Sports have tweeted out several clips of Mourinho discussing various topics, and it really does feel like the charm offensive is really being put on as he seeks to get another job at the 'top level':

"I belong to top-level football. That's where I'm going to be."

Football
4 days ago
By Gary Connaughton
Jose Mourinho Admits He Was Hurt By Nature Of Spurs Sacking
Football
5 days ago
By Gary Connaughton
Rio Ferdinand Thinks Jose Mourinho's Controversial Man United Quote Has Been Proven Right
Football
1 week ago
By Eoin Harrington
Jose Mourinho Was In Tears After Roma's Europa Conference League Semi-Final Win
Popular on Balls
Rugby
1 day ago
By Colman Stanley
'I Think Munster Softened Them Up For Us': Sexton Not Carried Away After Clincial Leinster Win
GAA
2 days ago
By PJ Browne
Mayo's Padraig O'Hora Using Football To Promote His Real Passion
Rugby
15 hours ago
By Colman Stanley
'That Pace, That Intensity, That Organisation' All Black Legend Has High Praise For Leinster
The Rewind
1 day ago
By Eoin Harrington
Watch: Brilliant Dermot Morgan Dublin Segment From 'The Travel Show' Resurfaces