Coming into this season, you had the feeling it was a case of 'now or never' for Josh Cullen at West Ham.

The 24-year old has spent the last few years out on loan, spending time at Bradford City and Bolton Wanderers before two very impressive campaigns at Charlton Athletic.

He has reached the stage in his career where he needed more certainty of playing time at his parent club, but it now appears as though he will be leaving West Ham on a permanent basis. It is an interesting move.

Belgian journalist Pieter-Jan Calcoen has revealed that Josh Cullen is set to move to Anderlecht on a permanent deal.

Anderlecht are the most successful club in Belgium with a haul of 34 league titles, although the most recent of those came in 2017.

They also have plenty of Premier League links. Manchester City legend Vincent Kompany is their manager, moving to the sidelines on a permanent basis having acted as player-manager last season. Their U21 side is managed by Craig Bellamy.

Remarkably, this season Anderlecht will be without European football for the first time since 1964 after a disappointing eighth-placed finish in the league last season.

Cullen will be aiming to help them to some major improvements to their finishing position this year, with the midfielder likely to receive plenty of playing time.

He will also be eyeing a call-up to the Ireland squad. After being a fixture in squads under Mick McCarthy, he has been left out of the first two squads under Stephen Kenny.

There is plenty of competition for places in midfield, with Jayson Molumby having recently made the breakthrough to senior international football.

Cullen will be hoping that some good form in a team that will be competing at the higher end of the a European league will be enough to put him back into contention. We will certainly be keeping a close eye on his progress. 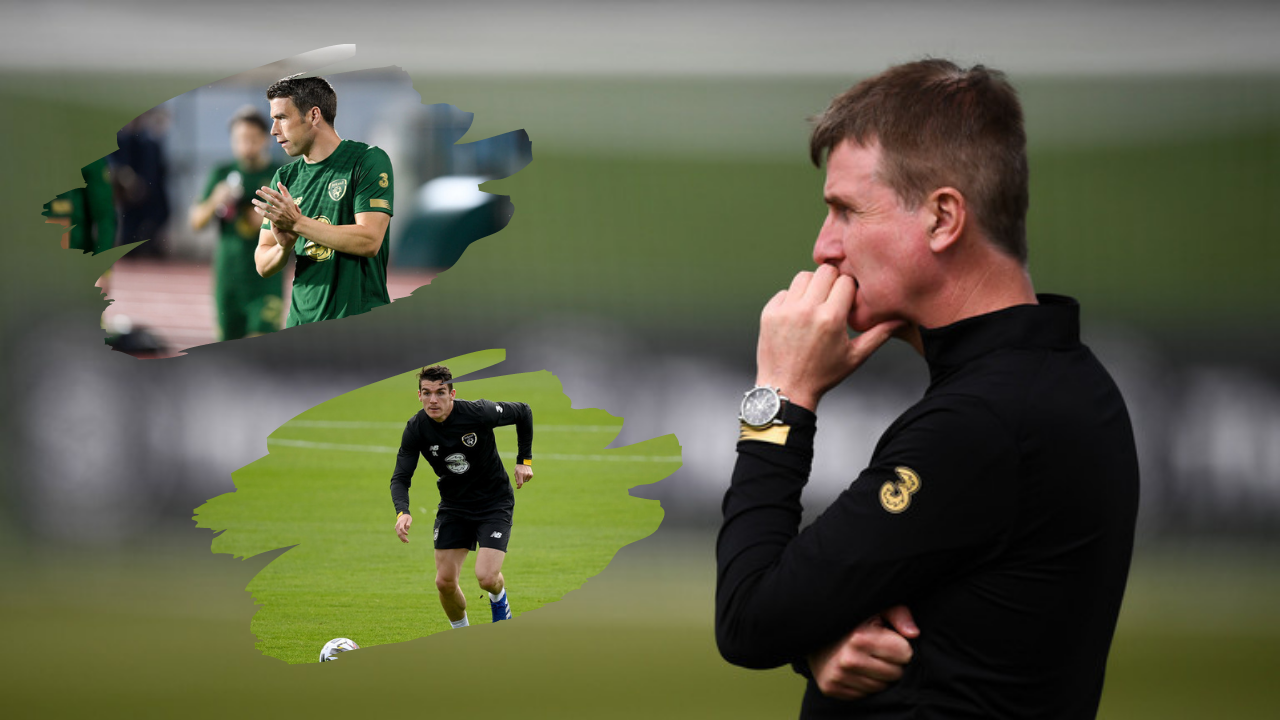 Football
11 months ago
By Gary Connaughton
Presenting The Balls Irish Team Of The Season, As Chosen By You
Football
1 year ago
By Gary Connaughton
These Irish Youngsters Have Established Themselves As Real Building Blocks
Football
1 year ago
By PJ Browne
Ireland 'Crammed' A Lot About New System Into Days Before Serbia
Popular on Balls
GAA
1 day ago
By PJ Browne
The Draw Has Been Made For Tailteann Cup Opening Rounds
GAA
2 days ago
By PJ Browne
Donal Óg Cusack Defends Dublin Hurlers After John Mullane Criticism
The Rewind
3 days ago
By Eoin Harrington
Watch: Brilliant Dermot Morgan Dublin Segment From 'The Travel Show' Resurfaces
Football
3 days ago
By Eoin Harrington
Alan Shearer Says Roy Keane "Ran Away" From Him After Famous Clash