'Tis the season for the new jerseys for next season to be leaked for clubs all over Europe, but Juventus winger Juan Cuadrado may have upset the marketing department at the Italian giants by getting a scheduled tweet all wrong as now know what the new Juventus jersey will look like before they want us to.

Or, we should say, Juan Cuadrado's own marketing team have made the error, as big time footballers rarely control their social media accounts these days, but regardless, Juve's new jersey has been unveiled ahead of time.

An image of the Colombian posing in the new jersey was uploaded to his Instagram account today, which matches the mock-up leak that FootyHeadlines.com got their hands on a few weeks back.

Sadly, it confirms our worst fears regarding the club's new logo, which looks really, really odd. 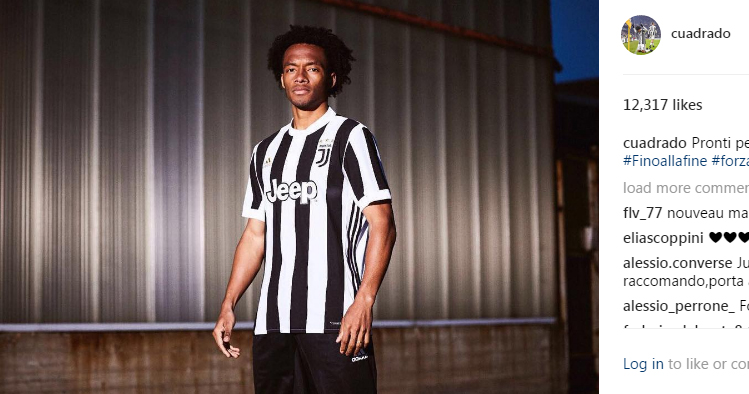 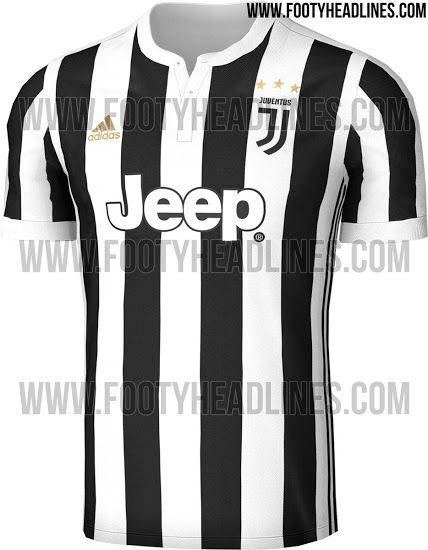 Old school, round collar, Adidas stripes under the arm, and the gold Adidas logo all look great...

A shame really, with the current Juve logo it would be fantastic.

We'll probably get used to it in a while, but for now it really does seem a baffling call to replace one of the better club crests, or logos, or badges, whatever you choose to call it, with that thing.

Football
5 days ago
By Balls Team
A Tribute To The Magnificently Mental Goalkeeper Jerseys Of The 90s
Football
3 months ago
By Balls Team
10 Classic Tight-Fit Kappa Jerseys That Will Be Cool Forever
Football
5 months ago
By Fiachra Gallagher
Adidas Unveil Raft Of Stunning New EURO 2020 Jerseys
Popular on Balls
Football
18 hours ago
By Eoin Harrington
Watch: Caoimhín Kelleher Penalty Save Helps Liverpool Through To EFL Cup Fourth Round
Football
22 hours ago
By Jonathan Byrne
The Battle Of Old Trafford: Roy Keane On Why Arsenal 'Crossed That Line'
Football
23 hours ago
By Andrew Dempsey
Shay Given Reveals 'Horrendous' Contract Offer That Forced His Celtic Departure