As much as last Sunday was a historically bad day for Manchester United, it was also a monumental one for Liverpool and Jurgen Klopp. Securing a 5-0 victory on the patch of one of your biggest rivals does not happen all that often, with the scoreline perhaps even flattering the home side.

Liverpool could likely have won that game by an even larger margin had they not eased off in the second half. United sat deep and went into damage limitation mode after Paul Pogba's red card around the hour mark, although it could be argued that Ole Gunnar Solskaer's were lucky to escape with just one player sent off on the day.

Cristiano Ronaldo, Bruno Fernandes, and Harry Maguire were all involved in incidents that some adjudged to have been worthy of red cards, with reports circulating that Jurgen Klopp was furious that referee Anthony Taylor had not sent off more United players.

The Athletic reported that "sources close to the Liverpool bench" suggested the manager was furious with the decisions at Old Trafford, but Klopp has branded such suggestions as 'fake news'.

Speaking ahead of their game against Brighton this afternoon, Klopp said journalists had to do better in avoiding sharing what he felt was false information.

🗣️"You cannot do these kinds of things. It's just not right. It's just wrong - it's a lie."

Jurgen Klopp addresses a false claim made regarding his thoughts on the lack of red cards issued v #MUFC 🔴 #LFC pic.twitter.com/smgt0Xm6oL

I didn't think a second about it - not a second.

The Athletic said 'people close to the staff', which I always think is a dangerous saying. You cannot do these kind of things. It's just not right - it's a lie.

We spoke about Ronaldo's situation and my view was it could be a red card. When I saw it back, he gets the ball, it's a dark yellow, completely fine.

But we never spoke about that. Why would you make a story like that?

You have to be serious in these things - all of you (journalists). You cannot do these things just to sell a few lines.

These are real fake news, not what (Donald) Trump was talking about.

It is easy to take this stance after a 5-0 victory, but one would have to wonder if Jurgen Klopp would have been so magnanimous about those decisions if the result had been a different one.

SEE ALSO: Nuno Espirito Santo Slams Commitment Of Some Of His Spurs Players 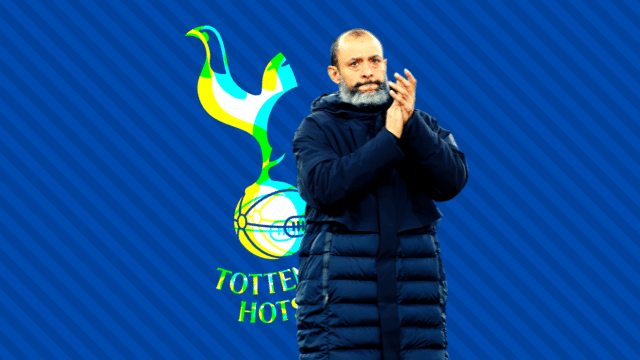