With the departure of Gini Wijnaldum to PSG, Liverpool not only lost one of their most consistent players, but also one of the leaders in the team.

The Dutchman wore the captain's armband on a number of occasions last season, being fourth in line for the role after Jordan Henderson, James Milner, and Virgil van Dijk. With that trio unavailable for large stretches of the 2020/21 campaign, Jurgen Klopp leaned heavily on the leadership of the midfielder.

Liverpool's 'captaincy group' is selected by the squad, and with Wijnaldum's departure, there was a spot to be filled. Speaking ahead of the Champions League game against Porto tomorrow night, Klopp revealed who the squad had voted to come in.

The Liverpool said that he opted to add three extra players to the group due to the injuries the squad suffered last season, with Trent Alexander-Arnold, Andrew Robertson, and Alisson Becker voted in by their teammates:

We had three captains in Hendo [Henderson], Milly [Milner], Virg [van Dijk] and the players voted for another three.

So that was won by Trent [Alexander-Arnold], Robbo [Robertson] and Alisson Becker.

It was just that from time to time last year with the amount of injuries we had, we had no-one available from the players' committee out on the pitch.

So that is why I decided to increase the group to six.

Alexander-Arnold has captained Liverpool on a few occasions, while Robertson currently wears the armband for Scotland. Alisson Becker would also have been an obvious choice due to his standing in the dressing room and importance to the team.

Liverpool face Porto tomorrow hoping to build on their impressive start to their Champions League campaign, where three points would put them well on the way to qualifying for the knockout stages. 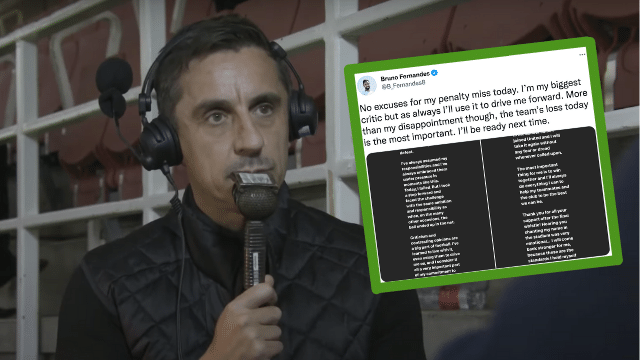