At Some Point, Microscope Will Be Put On Jurgen Klopp For Liverpool's Failings

Jurgen Klopp has been an incredible manager for Liverpool. He has transformed the club from also-rans to a genuine power both domestically and in Europe, doing so on a much lower budget than some of his competitors. There is little doubt that he will continue to help them thrive going forward.

However, there does come a point when the team's failure to adapt to their current predicament must be questioned.

Liverpool experienced so many familiar issues during their defeat to Everton yesterday. They dominated the ball, but failed to create many chances of real note. At the other end of the pitch they constantly look in danger of being caught in behind.

The penalty conceded yesterday was the perfect example. While it was a harsh decision and Liverpool were chasing the game, the manner in which Everton managed to carve their defence open has been a consistent theme over the last few months.

There is no mystery as to why this is the case. Liverpool's defence has been decimated by injuries, with Virgil van Dijk, Joe Gomez, and Joel Matip all set to miss the rest of the season. make shift centre back Jordan Henderson also looks likely to miss an extended period of time after coming off in the derby.

Any team would struggle to cope with such a list of ailments, but it is fair to say that Jurgen Klopp hasn't helped himself at times. 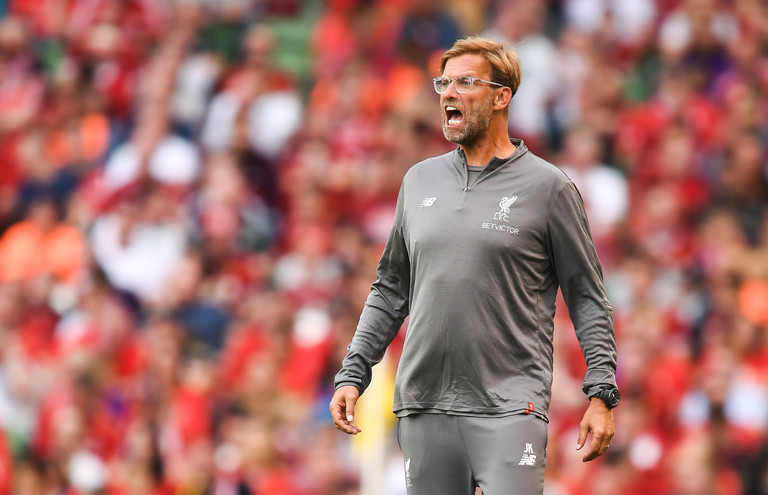 Liverpool's system is built around van Dijk, with Joe Gomez the perfect partner to play alongside him. Their pace and ability on the ball allows the team to play a very high line, something that in turn helps the players further up the pitch to press the ball in a relentless fashion.

With those two absent for most of the campaign, and Joel Matip also missing a huge chunk of time, it was always going to be very difficult to maintain this style.

The issue is, Jurgen Klopp has opted against changing the way the team has played in order to suit the personnel he currently has at his disposal.

We have constantly seen the likes of Rhys Williams, Nat Phillips, and Jordan Henderson caught out by playing in such a high line. Ozan Kabak, the man brought in during the January transfer window to ease their defensive issues, is experiencing similar issues.

Losing Jordan Henderson and Fabinho in the midfield has also compounded their problems. By taking that pair out of the middle third, their ability to press in that area has been greatly reduced. This gives the opposition more time on the ball, making playing with that high line even more dangerous.

Those two issues combined have meant this was a disaster waiting to happen. Liverpool are now very much in the midst of a crisis having failed to win in any of their last six home Premier League games, losing four on the spin.

Jurgen Klopp is a manager who has to be admired for the principles he brings to him teams, but his failure to adapt during the club's injury crisis has no doubt cost them quite a few points along the way.

He will perhaps point out that changing a style that is so ingrained in his players may not be the wisest move in the long-term, especially if he has a full squad to choose from next season. However, the failure to make such sacrifices could see the the team drop out of the top four, something that was unimaginable only a couple of months ago.

We have seen other managers adjust to this unique season. Pep Guardiola has certainly done so, tinkering with the style that has made him one of the most successful managers of all-time. 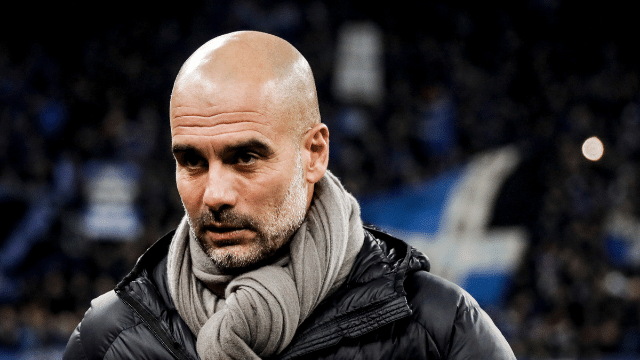 The Spaniard is no longer so insistent on his team employing an all out attacking style, being slightly more conservative in the way he has positioned his defenders. The results have been clear to see, with City set to win the Premier League at a canter while boasting the best defensive record in the division.

He has certainly been helped by having an almost full deck to play with, although admittedly without Sergio Aguero for most of the campaign. Still, the switch in emphasis this season has been clear.

Liverpool have made no such similar move, resulting in a plummet down the table.

The injuries have no doubt been the main factor in all of this, but at some point Jurgen Klopp's failure to adapt in those circumstances will come to the fore.

We may not be too far away from that point. 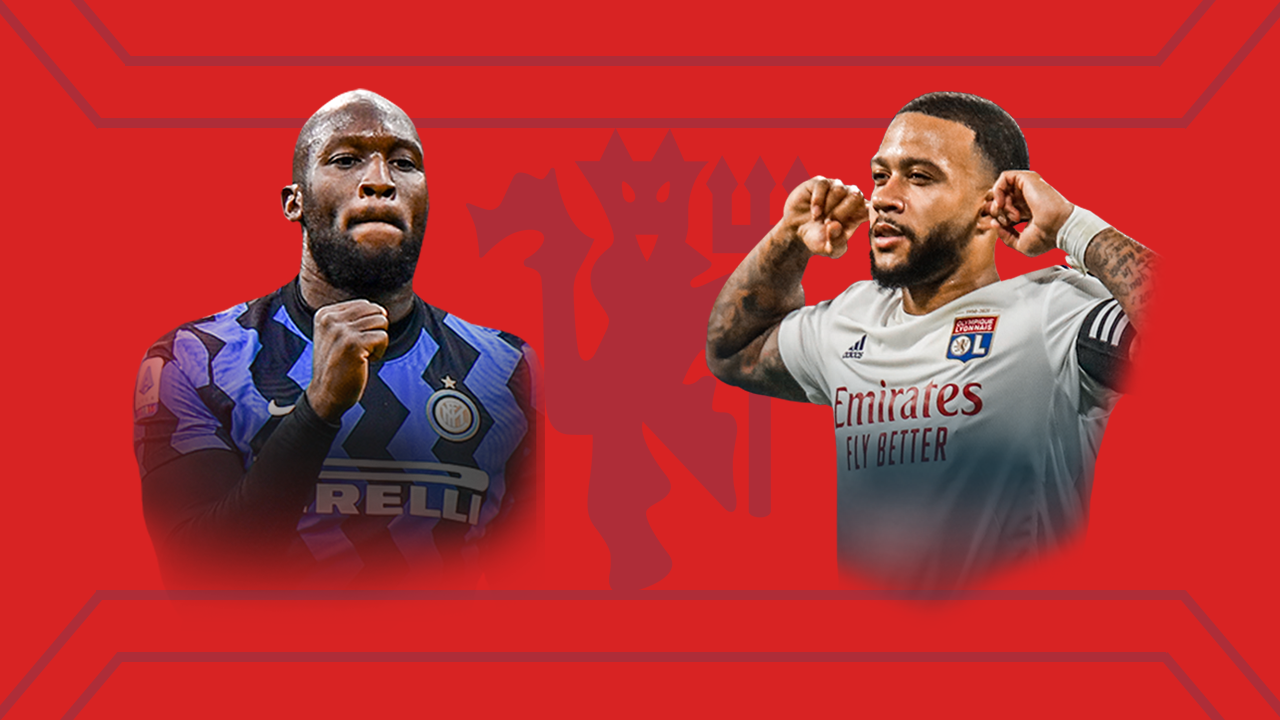 Football
3 weeks ago
By Sean Meehan
Remembering The Wonderful Scrap Between Rino Gattuso And Joe Jordan
Football
4 weeks ago
By Balls Team
Here's The Last Irish Football International From Every County In The Country
Irish Life
4 weeks ago
By Balls Team
12 Of The Greatest Pieces Of Commentary In Irish Sport
Popular on Balls
Rugby
2 days ago
By Colman Stanley
Keith Earls Shares Story That Captures Andy Farrell's Decency
Football
2 days ago
By PJ Browne
'If He Continues With Performances And Goals Like That, Stephen Kenny Will See It'
Football
2 days ago
By Eoin Harrington
Quiz: Name Every Player To Score In A Champions League Final
Football
1 day ago
By Gary Connaughton
Portsmouth Likely To Retain Gavin Bazunu This Month Despite Championship Interest