The Saudi Arabian takeover at Newcastle United has caused plenty of controversy, and rightly so.

One of the most brutal regimes in the world taking over a Premier League club should never be seen as a good thing, regardless of how much money they are willing to spend on new signings.

That is the main issue here, but it has to be said that the sporting aspect will also come under close scrutiny.

It will be interesting to see just how much money Newcastle United are willing and allowed to spend over the next couple of seasons. While that is not necessarily a guarantee of success, having bottomless pockets will allow the club to continue to spend big even if they get things wrong on occasion.

It seems they are all but guaranteed to be competing towards the top end of the Premier League table by the end of the next decade or so.

Speaking this morning, Liverpool boss Jurgen Klopp compared their situation to the one that was created by the European Super League earlier this year. He believes that like the clubs involved in that movement, this takeover would give Newcastle and inherent advantage over their competitors.

🗣️ "A few months ago we had a massive issue with 12 clubs trying to build a Super League... this is pretty much the same."

Jurgen Klopp questions what the Saudi takeover at Newcastle will mean for football, comparing it to the Super League. pic.twitter.com/juJHMCKBCi

There are obviously concerns about human rights issues. That's clear and we all think the same there...

What will it mean for football? A few months ago we had a massive issue with 12 clubs or so trying to build a super league. Rightly so, it didn't happen.

This is kind of creating a super team if you want, guaranteed spots in the Champions League in a few years time, not immediately.

How Financial Fair Play is used nowadays, we're not exactly sure if it's still existing or not.

Newcastle fans will love it of course, but for the rest of us it means there is a new superpower in Newcastle. You can't avoid that.

Money cannot buy everything all the time. It will take time, but over time they will have money to make a few wrong decisions, then the right decisions to be where they want to be.

That's how it is, I don't think it can be avoided in the long-term. Everybody knows that, obviously the Premier League or Richard Masters thought 'let's give it a go'.

It's not the first time. It's the third club, as far as I know, that is owned by a country. I'm not sure how many countries are still with the financial power and the interest to do so, but that's how it is and what everyone has to deal with.

Considering the vast majority of Newcastle United fans don't seem all that concerned about the club's new connection human rights issues mentioned above, we don't think they will be too upset by the prospect of buying success in such a manner. 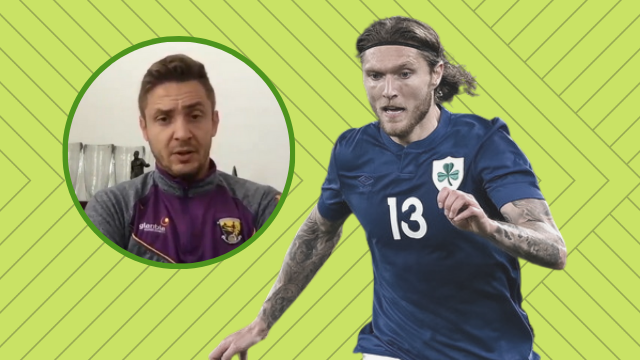