Jurgen Klopp Not Surprised By Rival Spending Despite Effects Of Pandemic

After a number of wholes in their squad became obvious over the course of last season, many Liverpool fans were hoping to see some big additions during the summer transfer window.

However, they have only seen one arrival up to this point. The signing of Ibrahima Konate is the only bit of business the club have conducted at this stage, with little indication as to whether we will see more signings before September.

Liverpool's owners have been accused of being too tight with the pursestrings over the last couple of years, with other Premier League clubs continuing to spend huge sums on players. Chelsea and Manchester City have both smashed their transfer record in recent weeks, while Manchester United have brought in a couple of players in big money deals.

None of this surprises Jurgen Klopp.

Speaking ahead of Liverpool's Premier League opener against Norwich City tomorrow, he said that unlike some other clubs, he is forced to work within a budget. The German also said that the likes of City, Chelsea, and PSG have felt little impact from the pandemic due to having billionaire owners.

I'm not surprised they spent that money because these clubs don't depend on these kind of things (the financial implications of the coronavirus pandemic).

I know they find a way (to spend). We know our situation.

We all know the situation of Chelsea, City and PSG. What United are doing, I don't know how they did it.

We have our own way to do it. We are allowed to spend the money we earn, that we always did. This year we spent before we earned money with Konate because after last season, just to be clear, we cannot take any risk in this position at all.

We are allowed to spend the money we earn. That's what we always did...

This year we spent before we already earned money with Ibo Konate because, after last season, it was obviously clear that we cannot take any risk in this position at all.

That is our situation and it is not about me being surprised.

I am never surprised about the financial power of Chelsea, City or United. I have been long enough in the country know that they always find a solution to do these kinds of things.

For us, our way, is to keep the team together. That is an important part of business.

Liverpool fans will be hoping to see another new face or two in the coming weeks, especially with the squad looking a bit thin at the moment.

Gini Wijnaldum was allowed to leave on a free, while the likes of Xherdan Shaqiri and Divock Origi could follow him out the door before the end of the window. 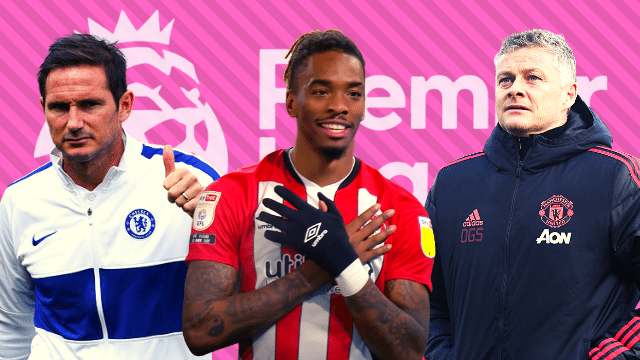