Football
May 9, 2021
By Gary Connaughton

This will be a big summer for Liverpool. Regardless of whether they qualify for the Champions League or not, it is clear that some new recruits will be needed in the coming months.

The club are likely to sign a centre back, although midfield could be the main area of focus. Gini Wijnaldum looks increasingly likely to leave when his contract expires at the end of the season, leaving Jurgen Klopp without the player who has featured under him more than any other.

Replacing a player of Wijanldum's quality will be no easy task. He is rarely injured and has all of the qualities that the Liverpool manager likes to see in his midfielders. 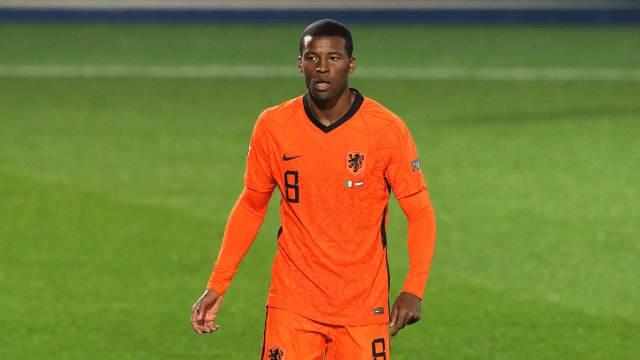 One potential replacement could be available this summer.

The Times are reporting that Yves Bissouma has requested to leave Brighton during the upcoming transfer window, with the club willing to accept a bid of around £30million for his services.

Liverpool, Arsenal, and Manchester City have all been linked with the player, with the report also suggesting that Jurgen Klopp has personally scouted the Mali international to see if his character off the pitch would be a good fit.

The 24-year old has been in very impressive form for Brighton this season, establishing himself as one of the premier box-to-box midfielders in the division. He has many of the same attributes as Wijnaldum, meaning he would have the potential to fill that hole in the Liverpool midfield.

Bissouma moved to Brighton from Lille in the summer of 2018 for a fee of around £15million, meaning they will make a healthy profit if he does depart in the coming months.

Arsenal are also known to be long-term admirers of the player, while Manchester City are likely to be in the market for a replacement for Fernandinho.

SEE ALSO: Patrick Bamford's Stories About Marcelo Bielsa Are As Mad As You Think 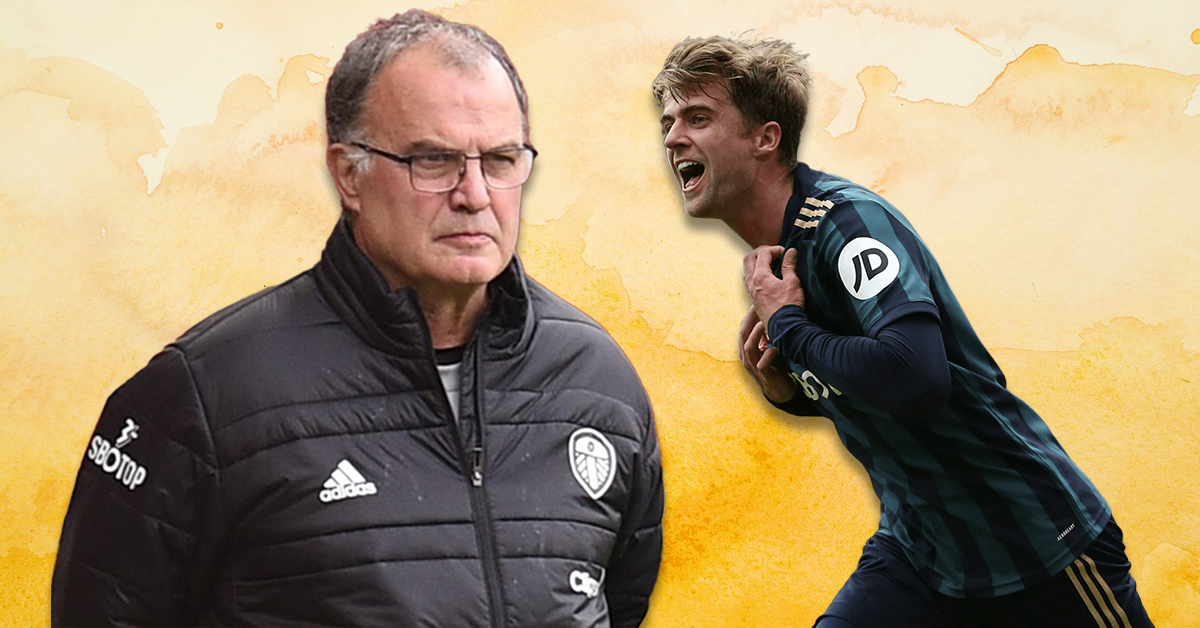 Football
2 weeks ago
By PJ Browne
Thompson Never Let Ireland International Forget Anfield Humiliation
Football
3 weeks ago
By Gary Connaughton
Liverpool's Heroes From Istanbul: Where Are They Now?
Football
3 weeks ago
By Gary Connaughton
Was Roy Keane Actually Proven Right With Harsh Liverpool Criticism In Mid-Season?
Popular on Balls
Football
11 hours ago
By Eoin Harrington
'I Think It All Started With Roy Losing His Temper!' - Vieira, Keane And Neville On Highbury Tunnel Incident
Football
17 hours ago
By Michael McCarthy
Marko Arnautovic Gets One Game Ban - Is It A Cop Out?
Football
18 hours ago
By Donny Mahoney
VAR At The Euros Has Proven How Poor Premier League Refereeing Is
Athletics
20 hours ago
By Michael McCarthy
Don't You Just Hate When You Eat A Burrito And Test Positive For Steroids