Leeds have said they “completely condemn” the online abuse of football pundit Karen Carney after she claimed the club were only promoted to the Premier League “because of Covid”.

The former England international’s comments, made during Amazon Prime Sport’s coverage of Leeds’ 5-0 win at West Brom on Tuesday, were retweeted by Leeds, prompting an angry response from some fans.

🤔 “Promoted because of Covid”
🙂 Won the league by 10 points
👋 Hi @primevideosport pic.twitter.com/Ctz18sksZA

“Everyone at our club respects Karen greatly for all she has achieved in the game, as well as her work in the media and the charity work she undertakes.”

Leeds have often responded to criticism from pundits by mocking them on social media and owner Andrea Radrizzani defended the club’s tweet criticising Carney’s comments.

Carney, who won 144 England caps, said that Marcelo Bielsa’s side benefited from the coronavirus break in March to win the Sky Bet Championship title.

But while Radrizzani claimed her comments were disrespectful on Wednesday morning, the club have grown concerned at the level of abuse Carney has received.

Whether you agree with the comment or not, singling out & ridiculing an individual on an official club account is not what we’re here for. Karen Carney is a well-informed pundit. This tweet is inciteful & inappropriate. Not a good look now, or at any time.#WomeninFootball https://t.co/0kosRyCZ9x

Women in Football said Leeds’ tweet was “inciteful” and former Leeds defender Rio Ferdinand responded to a tweet criticising the Yorkshire club, which had said it was a “disgrace” and that it was “trying to embarrass a hard working pundit who will now be subject to vile abuse from LUFC fans”. 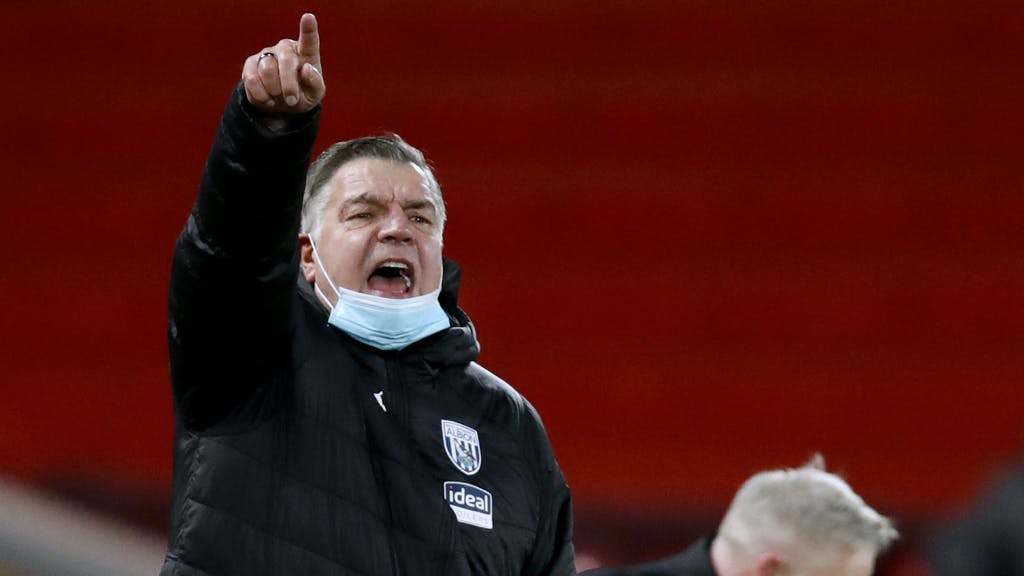 Football
1 year ago
By Balls Team
Leeds Owner Backs Club Response To Karen Carney Remark On Promotion
Popular on Balls
Rugby
2 days ago
By Colman Stanley
Keith Earls Shares Story That Captures Andy Farrell's Decency
Football
2 days ago
By Eoin Harrington
Quiz: Name Every Player To Score In A Champions League Final
Football
1 day ago
By PJ Browne
'If He Continues With Performances And Goals Like That, Stephen Kenny Will See It'
Football
13 hours ago
By Gary Connaughton
Portsmouth Likely To Retain Gavin Bazunu This Month Despite Championship Interest