Karl Sheppard Forced To Call Time On Career At Just 29

Karl Sheppard has announced his retirement from professional football at just 29.

The Dubliner, who most recently played for Shelbourne, has been forced into the decision by psoriatic arthritis, a condition he's lived with for a number of years.

"365 appearances and 89 goals later it is now time to hang up my playing boots," Sheppard wrote on Instagram.

"At 29 I should be in the prime of my sporting career, unfortunately 2 months after my best season, I was diagnosed with Psoriatic Arthritis.

"At first I didn’t think this would affect me, however the past two seasons have shown my body cannot meet the demands of professional football. I have tried everything during this time to stay injury free but this was an impossible task.

"I’d like to thank all the managers, coaches, back room teams and players I have had the pleasure to work with. I have made numerous friends for life and have made some unforgettable memories. From a magic night in Belgrade to winnings cup finals in the Aviva, not to mention some great nights in-between.

"Lastly I’d like to thank the fans. From the jeers of away fans, to the cheers of the home. Last year showed me without fans footballs nothing.

"Excited for the next chapter in my life and looking forward to watching LOI games this coming season."

Sheppard won a League of Ireland titles with Shamrock Rovers in 2011 and Cork City in 2017. He also claimed two FAI Cups with Cork during a four-year spell at Turner's Cross. The forward also had spells in England with Everton and Reading.

He joined Shelbourne - a club he also spent time with as a schoolboy - from Cork City in November 2019, and was part of the squad which was relegated from the Premier Division last year.

See Also: Mourinho Caught On Camera Asking Bale If He Wants To Go Back To Madrid 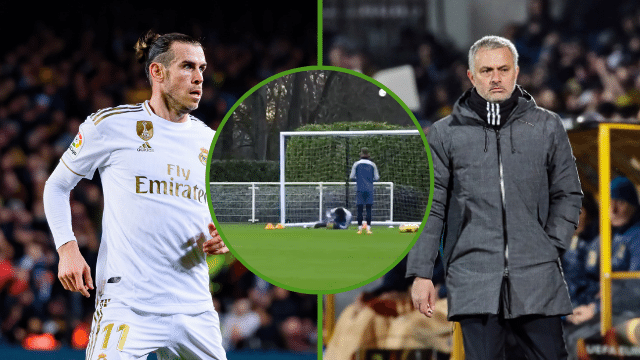 Football
1 day ago
By John Dodge
The Greatest LOI Wrap Up In The World: Ruthless Rovers And Athlone Town Women Rising
Football
6 days ago
By Colman Stanley
'You Get To Express Yourself': Will Patching Thriving At Derry City
Football
1 week ago
By Luke Delaney
Pádraig Amond Released By Newport County Over Phone Call
Previous Next

Football
1 day ago
By John Dodge
The Greatest LOI Wrap Up In The World: Ruthless Rovers And Athlone Town Women Rising
Football
6 days ago
By Colman Stanley
'You Get To Express Yourself': Will Patching Thriving At Derry City
Football
1 week ago
By Luke Delaney
Pádraig Amond Released By Newport County Over Phone Call
Popular on Balls
GAA
3 days ago
By PJ Browne
Cusack Has Little Sympathy For Gearoid Hegarty After Red Card
Football
12 hours ago
By PJ Browne
Man Arrested For Headbutting Billy Sharp After Playoff Semi-Final
GAA
1 day ago
By PJ Browne
GAA President Explains Why Tailteann Cup Won't Be All-Ireland Curtain Raiser
Football
4 days ago
By Eoin Harrington
Alan Shearer Says Roy Keane "Ran Away" From Him After Famous Clash