Is it coming home? We can only hope it isn't, with many people in this part of the world pinning our hopes on our old friends Denmark to stop it from happening.

Ireland and Denmark have a bit of a difficult relationship. After all, they do say familiarity breeds contempt.

They met on six occasions from November 2017-November 2019, a period in which the Danes would stop us from qualifying from both the World Cup and the Euros, as well as relegate us in the UEFA Nations League. They also made some less than complimentary comments about our players and style of play during this time.

However, all shall be forgiven if they can stop England at Wembley tomorrow night.

They will enter the game with some confidence. After the shocking circumstances they were forced to play their first fixture in, Denmark have been in excellent form in recent times. They are certainly good value for their place in the semi-finals.

The Danes also have a winning pedigree in this competition have won the Euros in 1992. As Kasper Schmeichel will tell you, this isn't something England have a claim to.

The Leicester City goalkeeper was speaking at a press conference ahead of the game tomorrow night when he was inevitably asked could his side 'stop football from coming home'. You'd have to love his response:

Kasper Schmeichel was asked what it would mean to stop football from 'coming home' ... 😅 pic.twitter.com/0AAwNr8J0L

Has it ever been home?

I mean, have you ever won it?

The fact that this statement is backed up by Denmark's Euros win makes it even better, especially when you consider the way they have been written off by many in England ahead of this game.

We can only hope that they will still be the only one of those two teams to have a Euros to their name come the end of this tournament. 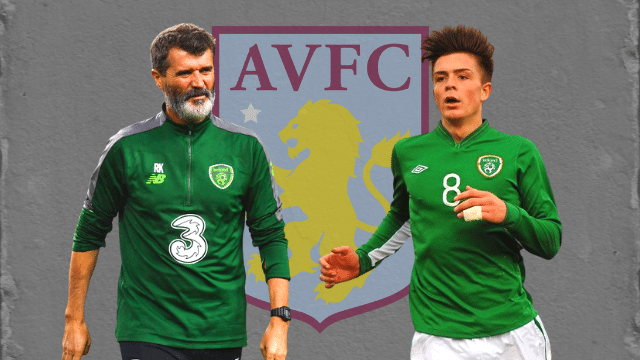