Watch: 17-Year-Old "Next Neymar" Scores One Of The Best Goals You'll Ever See

Remember the name: Kayky da Silva Chagas is tearing up defences in Brazil with Fluminense, and he's heading straight for the Premier League. One look at the goal he scored over the weekend is all you need to see why.

Not that we're keeping count, but that's five defenders that the 17-year-old has beaten in the penalty area before lobbing over the goalkeeper. Sensational stuff.

Kayky has been dubbed "the next Neymar" in his native Brazil. The PSG star was 17 when he made the step up to the Santos first team. He'd go on to score a staggering 107 goals in 177 appearance.

However, Kayky won't be hanging around in the southern hemisphere for as long as his compatriot it seems. Not long after the wondergoal at the weekend, it's been reported that the tricky striker will be joining Manchester City once he turns 18.

That gives Premier League defenders the guts of eight months to do their reading and learn to deal with the threat of this explosive talent. Something tells me that he's still going to cause a lot of problems regardless.

SEE ALSO: Irish Players To Watch Out For Ahead Of The 2021 MLS Season 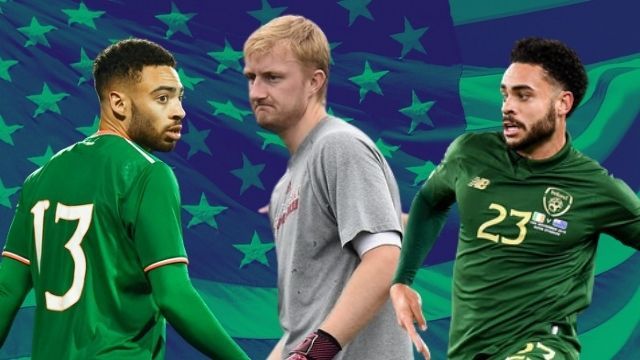