The FAI announced on Wednesday that Ireland will play a friendly against England at Wembley on November 12th.

England were due to play New Zealand in their first match of next month's international window but that game was cancelled due to Covid-19 restrictions.

Instead, Ireland, their fixture schedule having an open slot due to elimination from the Euro 2020 playoffs, step in.

The game is somewhat of a risk for Stephen Kenny's side (more on that here) who are on the bubble between pots two and three for the World Cup draw. A defeat could see Ireland drop in the seeding.

Speaking on Virgin Media Sport, Ireland assistant manager Keith Andrews said his side's seeding position was a consideration but when all factors were considered - especially Covid-19 - it was felt the game against England was the right choice.

"It's a decision that wasn't taken likely because of the circumstances with seedings, points available, and weighing that up," said Andrews.

"If we're being honest, Bosnia aren't as much of a force as England would be, even with England possibly having one eye on their game against Belgium three or four days later.

"On paper, it's probably an easier game [against Bosnia] but when you factor in everything in terms of travel and how much we have control of the [Covid-19] situation, then it just makes sense. We'll see if it makes sense after the event.

"Ultimately, the challenge of playing England, it captures the imagination. Then, you've got to get your sensible hat on with the world that we're living in, with Covid. Players can come straight to our base in England. It makes it logistically very safe."

The friendly with England will be followed by Nations League matches against Wales on November 15th and Bulgaria on November 18th.

See Also: Eamon Dunphy Gives The Brilliant Backstory Behind His "Tired And Emotional" 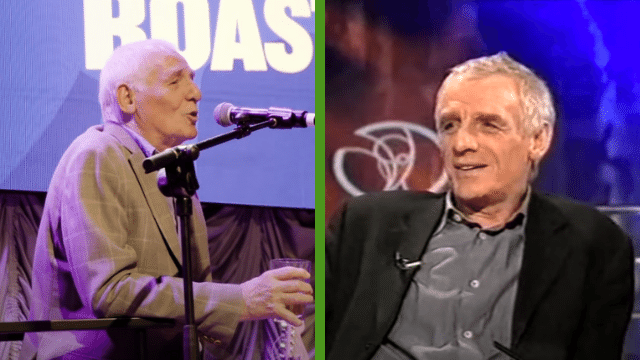