Keown Thinks Xhaka Needs To Give 'Explanation' After Sending Off

If there's one thing Granit Xhaka needs to improve upon - it's his discipline.

The Switzerland and Arsenal midfielder has been sent off twice this season for Arsenal and Thursday night's dismissal has left many in disbelief.

The 29-year-old was tracking the run of Diogo Jota as Andy Robertson placed a high cross-field pass towards the opposition box.

Xhaka looked to have been caught out but instead went for ball and man with a needless mid-air lunge at the Liverpool forward.

The sending off left Arsenal in a vulnerable position for the rest of the ninety minutes, as they did their best to hold on for the second leg.

Look closely at Martinelli & KT reaction. When Arsenal played Man City, Arsenal did CounterPress at opposition half to win d ball back and for like 5-10 mins City never left their half

Former Arsenal defender Martin Keown had some choice words for Xhaka in the aftermath of the game. Even Keown's club stats compared to Xhaka's paints an interesting picture.

In twelve seasons at Arsenal, Keown was sent off three times. Xhaka has seen red five times since he joined The Gunners in 2016.

"He has a manager that loves him but I feel if Arsenal are going to be successful going forward, then Xhaka is not the quality that Arsenal really need," Keown told TalkSport.

"If I’m one of the players, I wouldn’t even be able to look at him for what he’s put his colleagues through. It’s happening again and again and it’s embarrassing what happened at the Etihad."

Keown was referring to Xhaka's sending off in August away to Manchester City. While there was some debate over the decision, his two-footed challenge seemed a bit rash.

Keown thinks Arteta was counting on Xhaka for the games ahead given injuries and the quartet representing their countries at AFCON.

"The manager clearly wants him, he put him straight back in the team," Keown said. "They do need him at the moment, so what he has to do is clean up his act."

"I just don’t understand what was in his mind. We could almost do with an explanation from the player. That’s the second time he’s been sent off this season and left the team exposed."

The likes of Jamie Carragher has come out in recent days saying Arsenal should part ways with Xhaka completely. It's a grim turn of events.

Just last summer, the Swiss captain was an integral part of the side that progressed to the quarter-finals of Euro 2020 by beating France in the Last 16.

Unfortunately, he missed out on the most important encounter with Spain through suspension. Switzerland lost that game on penalties. 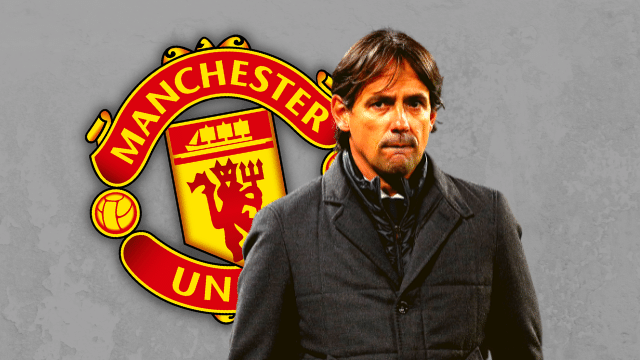