'We Don't Seem To Believe In Clean Sheets Anymore'

Ireland face Azerbaijan in Baku on Saturday desperate for a win - but former Ireland striker Kevin Doyle thinks regular clean sheets will be the key for Stephen Kenny's side going forward.

Doyle, who won 62 caps for Ireland, believes that a solid defence is far more important to Ireland's future prospects than expansive attacking play.

Kevin Doyle spoke to us on The Buildup ahead of Ireland's World Cup qualifier against Azerbaijan, and spoke of the importance of Stephen Kenny's side keeping clean sheets. 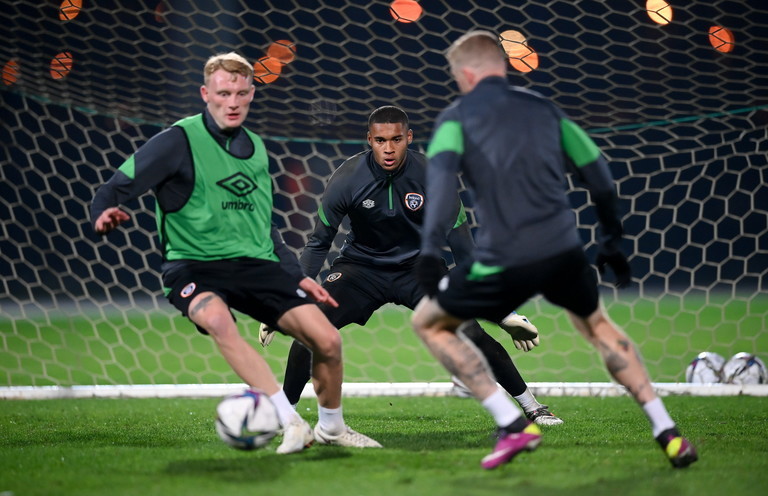 Though the former Wolves man praised Kenny's approach to attacking football, he suggested to us that all of our attacking exuberance will be in vain if we can't run a tighter show in defence.

I’ll be hammering home in interviews that our strongest point is being sturdy and defensively solid. We need a clean sheet going away from home, and then hope…scoring goals has been an issue, not just now but over a number of years.

Go away from home, keep a clean sheet, and then hope to nick a goal to win the game. I like what we’re doing, I like how we’re trying to play, but I’d love Kenny to nail down a few simple issues.

Going away and getting a clean sheet away from home, there’s nothing wrong with that and nothing wrong with having a nice, solid defensive performance – we don’t always have to be playing fabulous football and playing it out from the back for 90 minutes. You try to build from that, build results, and build confidence.

Doyle also pointed out that Ireland conceded five goals across the games in Serbia and Portugal - both games in which Kenny's side actually played quite well.

With a wealth of young defensive talent at his disposal, it may well be time for Stephen Kenny to focus on "the basics", as Kevin Doyle says, and focus on Ireland's defence and ability to keep clean sheets regularly.

This World Cup campaign is already destined to end in disappointment, but perhaps a focus on the defence will help the campaign for EURO 2024 have a happier ending. 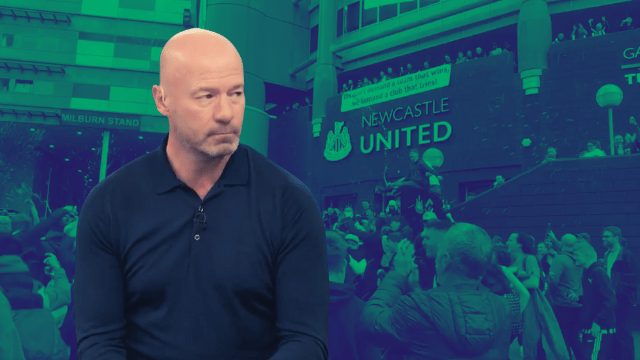