Kevin Doyle Names Reading Teammates That Could Have Had Huge Careers

It seems like quite a while ago now, but there was a time when Reading were holding their own amongst the Premier League elite.

Promoted to the English top flight for the 2006/07 season, they would finish in eighth position and miss out on a European place by a single point in their maiden campaign.

Of course, the team also interested plenty of people in this country due to the presence of Kevin Doyle, Stephen Hunt, and Shane Long in their squad.

Doyle would score 13 goals in the Premier League that season as a 23-year old, playing alongside some quality players under manager Steve Coppell. There was one player in particular that the Irishman that he felt could have went on to achieve huge things in the game.

Speaking on The Buildup podcast, Doyle said that Nicky Shorey was as good as any left back he had ever seen. He was also a huge fan of Steve Sidwell, whose 'jack of all trades' style in midfield may well have ended up hurting him later in his career.

He was a fabulous player Nicky Shorey, he had a beautiful left foot. He got a couple of England caps and was as good as any left back I've seen.

He won't like me saying this, but he probably lacked the dedication to be a top, top left back athletically and physically.

He probably didn't look after himself well enough to get there, he had all the footballing ability in the world and was a very good player. Maybe just not strong or physical enough to get to the top clubs...

You couldn't pigeon hole him into a position. Maybe that affected him later in his career when people thought 'I need a defensive midfielder' or whatever, but he was box to box...

Reading were throwing contract offers at him basically weekly at the time, but he stayed strong and let his contract run out. The whole of England wanted to sign him and he ended up going to Chelsea...

He went to a Chelsea under Mourinho that were at their peak and had all the best players in the world, so he struggled there a bit to break into the team. But he was fabulous at Reading. 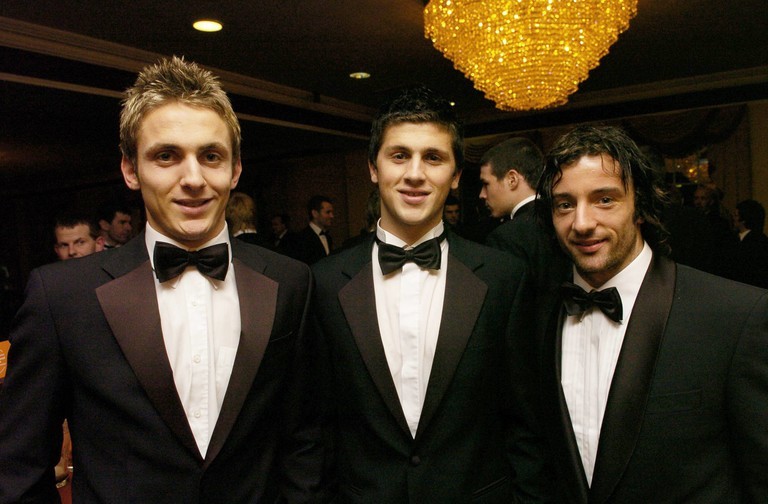 Sidwell last only one season at Chelsea before moving to Aston Villa, Fulham, and Stoke City, and while he did carve out a good career in the years that followed, there was certainly a sense that he never quite fulfilled his potential.

As for Shorey, he would join Aston Villa after Reading were relegated in 2008 where he would fail to make much of an impact.

Steve Coppell was another one that Doyle felt could have achieved massive things in the game, with the manager's attacking style something that could have thrived at a big club.

I loved him, because he was a winger himself and maybe that rubbed off on us. He spoke to the forwards, would speak to me personally and say 'take people on Kevin, excite me, run at people'...

For a lot of my career, most of my managers were defenders or defensive midfielders in their career and you could see that in the way that they think about the game. It becomes 'you have to hold it up' or 'you have to lay it off', whereas Steve Coppell's thing was get in the ball, turn, run at people, score goals, and enjoy football.

He was voted manager of the year for the whole of England two years in-a-row. When you looked from the outside you probably thought he was just a 'go out and play' manager, but he wasn't.

I always thought he would be suited to a really big job, but he didn't really seem to want that. After he left Reading he didn't really go on, he took a Director of Football job somewhere but never really went on to manage anyone else.

Coppell left Reading in 2009, and after a brief spell in charge of Bristol City, was content to take up roles in the boardroom at Crawley Town and Portsmouth.

He would make a return to management in India a few years later, but those seasons with Reading were the only time he would take part of a Premier League club. 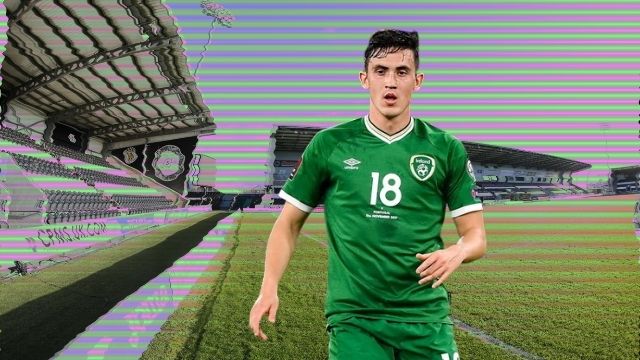