There Has Been Some Confusion Over Kevin Sheedy's Future At Waterford

Kevin Sheedy's future at Waterford looks uncertain, although the club have denied reports that 61-year old has left his role as manager at the club.

The Waterford News & Star reported earlier today that the former Republic of Ireland and Everton player, as well his assistant Mike Newell, had left his role at the club after losing five of their six games in charge.

However, Waterford soon moved to deny such rumours, saying that their manager has not resigned. WLR FM are reporting that the management duo did storm off the training pitch earlier today due to an altercation but remain in their roles as things stand.

Despite their struggles, his tenure at the club has been eventful.

While Newell was a high profile arrival as assistant manager, Sheedy would be forced to patrol the sideline alone for the majority of his time in charge. His right hand man was sent off in the season opener against Drogheda, receiving a second red card late in the loss to St Pat's in midweek.

It had to be one of the most bizarre red cards in League of Ireland history, with Newell receiving his marching orders after getting in an argument about the colour of sock tape being used by an opposition player.

The officials reportedly had an issue when a Waterford player used the same colour tape earlier in the game.

Here’s the end of that Mike Newell sending off (about the sock tape) 😂 pic.twitter.com/vSOWAyRK9h

Speaking after that game, Sheedy was not impressed with the performance of the officials.

I was disappointed with the officials, I think we had seven players booked, they didn’t have one.

We didn’t really get the protection off the referee that their team did.

There seemed to be a problem every time we wanted to put a sub on.Shane Griffin had a bad twist on his ankle and we were trying to get him off.

Then all of a sudden, there is a problem with the socks. Their player is exactly the same and going on without any hassle.

Waterford currently find themselves second from bottom in the division.

It remains to be seen what former member of Jack Chartlon's squad will take the job next should Sheedy move on. 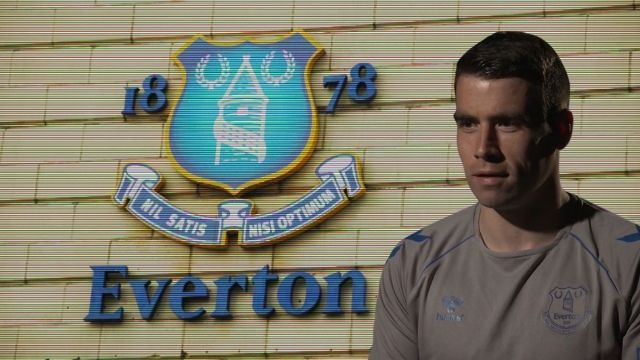 Football
5 days ago
By Balls Team
1990s League of Ireland Jerseys Were Absolutely Mental, And We Loved Every One!
Football
3 weeks ago
By Fiachra Gallagher
How Shelbourne Tried To Talk Themselves Into Berlusconi's Super League In 1998
Previous Next