There are quite a few talented young Irish players making their way in the game at the moment.

The senior international team has blooded the likes of Gavin Bazunu, Jason Knight, and Dara O'Shea (to mention but a few) over the last 18 months or so, with more youngsters likely to establish themselves in that side in the months to come.

The national underage teams also possess quite a few eye-catching talents, with Kevin Zefi amongst them.

The Dubliner was a very highly touted prospect coming through the ranks at Shamrock Rovers, so much so that he was coveted by some of the biggest clubs in Europe.

He would make the move to Inter Milan earlier this year, a matter of months after his 16th birthday.

Considering the level of competition in Italy, you'd imagine it could take him some time to settle in. He seems to be having no such issues.

Zefi would net a hat-trick for the Inter U17 side in their game against Hellas Verona over the weekend, helping the side to a 4-0 win.

You can watch his goals below, with the first and third strikes especially impressive.

Playing on the wing or as a more central forward, he certainly has an eye for goal.

Zefi has represented Ireland at various underage levels, most recently making the step up to the U19 side despite his age.

He has been very impressive on the occasions he has pulled on a green jersey, including netting a brace in a win over England a couple of years ago.

Two goals from Kevin Zefi either side of a Caden McLoughlin strike sealed an excellent win for Jason Donohue's team 👍#COYBIG pic.twitter.com/aR03zZWFqd

His age means he is likely to still be some way off before first team football becomes a real possibility (most likely out on loan), but it is encouraging to see Zefi making progress at such a massive club.

He is certainly one to keep an eye on. 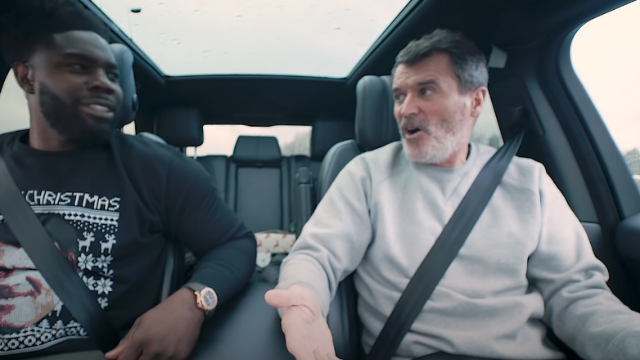