Jurgen Klopp Denies Us A City-Style Doc On Liverpool

He obviously wasn't a fan of the Manchester City version. It is rumoured that Liverpool manager Jürgen Klopp blocked Amazon from filming a behind the scenes documentary at the club this season.

The Daily Mail are reporting that following on from the success of the 'All or Nothing' Manchester City documentary series, Amazon were keen to produce a similar product based on Merseyside this season.

While American owner John Henry was apparently open to the idea, the German quickly vetoed any such notion. He clearly believes that the his team would gain little from such an experience, while he is thought to have been put off by people's propensity to change when they are in front of a camera.

Liverpool may also feel no pressing need to boost their media profile, an apparent reason in City agreeing to take part last year. 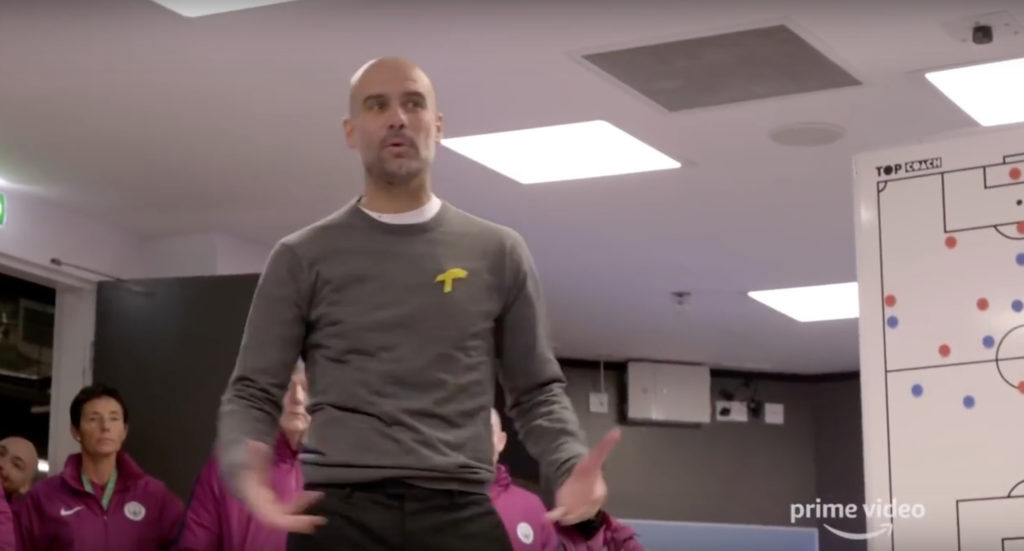 The club have also had some negative experience with fly-on-the-wall documentaries before, with the cringe-tastic 2012 series Being: Liverpool not exactly fondly remembered by supporters.

The Manchester City series was met with largely positive reviews. Amazon have produced a number of other sporting documentaries in recent times. They have also had projects involving NFL sides the Arizona Cardinals, Los Angeles Rams and Dallas Cowboys.

With Liverpool out of the question, it is believed that they will now turn their attention to Bundesliga champions Bayern Munich.

SEE ALSO: Dejan Lovren Claims Innocence After Being Charged With Perjury In Croatia