Despite the vacant Man United managers job being the talking point of many sporting circles - it seems Jurgen Klopp has not been in on the action.

The Liverpool boss was speaking to the media before their Champions League clash with Porto on Wednesday. One reporter asked for his opinion on the saga at Old Trafford.

Klopp seemed a little bemused at the question at first and even grinned at the mention of Mauricio Pochettino when his name was brought up.

🗣 "What do I have to do with PSG or Man United? I'm not prepared for that question, I didn't think about Man United for a second."

Jurgen Klopp is bewildered by the question about the pressured situations at Manchester United pic.twitter.com/bDh6lUpCJf

Here's how the exchange went down:

Reporter: Jurgen obviously, in is the last few days we've seen Ole Gunnar Solskjaer leave his role and Mauricio Pochettino linked with the job as well. I was just wondering if you could give us an insight into the kind of challenge that is - when you're expected to compete with the likes of Liverpool, City and Chelsea as a manager - but also being compared to the respective managers at those big clubs as well?

Klopp: What do I have to do with it? So insight to PSG or Man United or what?

It's a bit of a bizarre confrontation but not without some foresight given the quick turnover of Solskjaer's departure just two days prior.

While Jurgen Klopp denies having any thought process over the vacant manager's job at Old Trafford - he did have his fair share of back-and-forth with the Norwegian.

In September, Solskjaer accused Klopp of managing the referees, saying, "A certain manager last year was starting to worry about us getting penalties last season."

In October, Klopp rubbished comments claiming he suggested there should have been more Man United players sent-off in their 5-0 win at Old Trafford.

Despite some bad blood last season in particular - Klopp did express some sympathy towards the former United boss after that loss. He said, "The last thing I'd want to be is in his shoes at this moment."

🚨 NEW: Lionel Messi has tipped Liverpool to be one of the leading contenders for the Champions League, having “returned” to top form.

“Today, Liverpool is very well, it has returned to being the Liverpool that won the Champions League." #awlive [marca] pic.twitter.com/11kNP2eCOc

Liverpool can afford to sit back a bit ahead of their preparations for Porto on Wednesday. They've already qualified for the knockout stages of the Champions League.

While the Portuguese outfit sits in second in Group B - a win for the Reds could see them open up an even more sizeable gap in the top spot.

The teams previously met in September. That day, Liverpool came out 5-1 winners thanks to braces from Mo Salah and Roberto Firmino.

There'll be far more implications for Porto - who famously knocked out Cristiano Ronaldo and Juventus last year in Europe with a late goal in the Round of 16.

They're just one point ahead of Atlético Madrid going into the second last game of the group. Even a point at Anfield will be crucial for their European hopes. 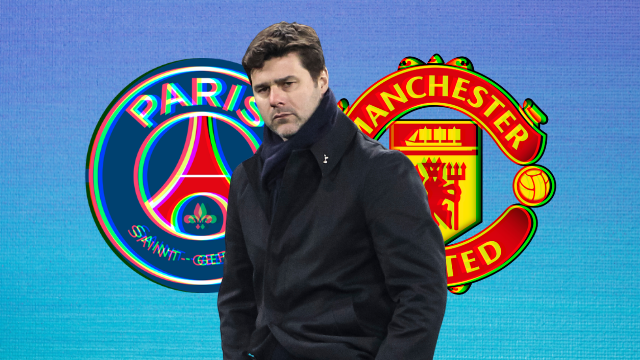