Kyle Walker and Manchester City had nothing to play for in their final Champions League game in Group A. Bar pride of course.

Pep Guardiola was still able to field a starting eleven any team in the world would be the envy of. They have a laughable amount of depth to work with.

Their opponents on Tuesday night, RB Leipzig, had been eliminated from the competition in the previous round but still had a point to prove.

The first half didn't start well for City as Hungarian starlet Dominik Szoboszlai gave Leipzig the lead. His pace got the better of John Stones and a nice dummy gave him an open goal to shoot into.

Manchester City's wait for a #UCL clean sheet this season goes on 😕 pic.twitter.com/pQybfN1fq6

Zack Steffen was made to work in the first half having kept out attempts from Leipzig's main man up front Andre Silva, as well as Emil Forsberg and Konrad Laimer.

Raheem Sterling was brought on in the second half to try and spark some life into the Manchester City attack after they had one shot on target over the first 45 minutes.

As the half progressed - the German side would make it a second. Swedish international Forsberg found Andre Silva inside the City box and he executed a neat finish into the bottom corner.

It didn't take Manchester City long to respond. Riyad Mahrez found himself on the right end of an Oleksandr Zinchenko looping cross and bagged himself a rare headed goal.

Riyad Mahrez with an immediate response for Manchester City 👀

Can they turn this around? 🔄 pic.twitter.com/IkVpfmHowi

But then City began to lose their discipline. John Stones was shown yellow for arguing with the referee and Kyle Walker executed a completely erratic challenge on Andre Silva.

The right-back came towards Silva as the Leipzig man shielded the ball. Walker, in frustration, swung a kick at him and rightfully was sent off for his actions.

It was an unnecessary move from Walker as Manchester City will now be without him for the next round of the competition due to suspension.

It wasn't a night to remember for City fans, but it didn't have to be. Leipzig leave with their pride intact but the Premier League champions have topped their group and will be revered in the next round of the competition. 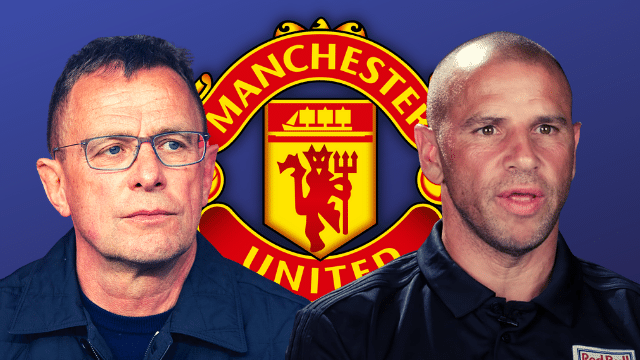