With the Lionel Messi vs Cristiano Ronaldo era of football slowly drawing to a close, much has been made of trying to find the duo that will dominate the game over the next decade or so.

While it is difficult to imagine any players living up to the standards set by that pair, there are two names who have been widely mentioned as their heirs to that particular throne.

Kylian Mbappe and Erling Haaland certainly looked best placed to take up that mantle. At 22-years old and 20-years old respectively, they certainly have youth on their side.

Both players could also be on the move in the near future. Erling Haaland has a €75million buy-out clause that kicks in in the summer of 2022, although many expect he could move later this years.

Mbappe's contract with PSG expires next year, meaning they could be forced into a sale this summer if the player will not commit his future to the club.

The Frenchman has been linked with a number of Europe's top clubs, but it looks as though Manchester City will not become in any bidding war foe the forward.

Reporting in The Athletic, David Ornstein has revealed that Manchester City do not see Kylian Mbappe as a realistic option this summer, with the player's wage demands believed to be an issue.

It is expected that Mbappe will seek a wage of around £600,000 per-week in his next contract, be that at PSG or a new club.

Manchester City would be hesitant to commit to such a pact, with the club worried about what it could do to their wages structures.

Instead, Ornstein reports that they see Haaland as a more realistic option. The likes of Romelu Lukaku and Harry Kane are also under consideration, with Pep Guardiola keen to sign a forward this summer with Sergio Aguero likely to move on after his contract expires at the end of the season. 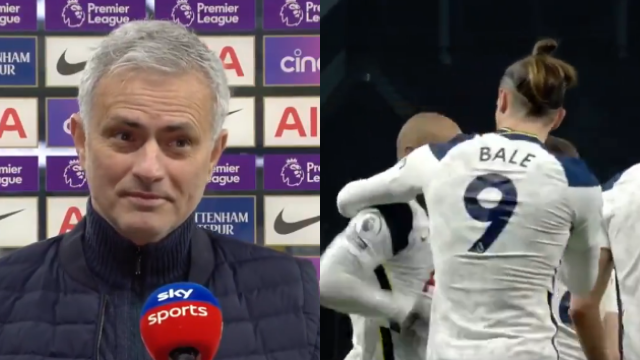